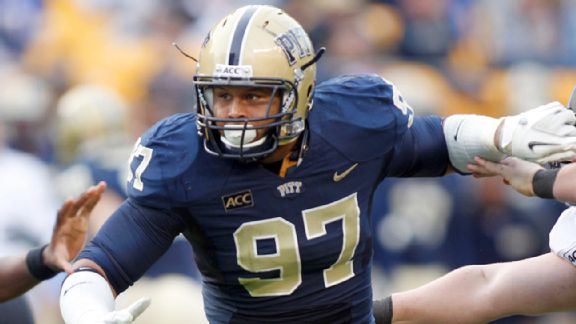 Donald went into the season on a variety of defensive watch lists, but it is safe to say he exceeded expectations. The senior leads the nation in tackles for loss per game (2.2), and his 26.5 TFL ranks sixth in ACC history. Donald also has 10 sacks this season, ranking him second in the nation in active career total sacks with 28.5. The All-ACC selection is not particularly big for an interior player (6-foot, 285 pounds), but he is athletic enough to fight his way past double- and triple-teams. For that reason, Donald won all four major awards for which he was nominated (Bednarik Award, Nagurski Award, Outland Trophy and Lombardi Trophy). -- Andrea Adelson