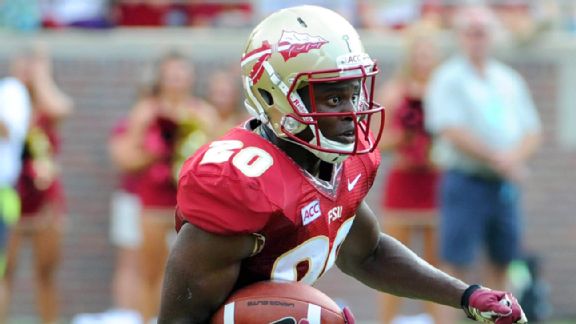 Joyner nearly left for the NFL but decided to return and showcase his versatility by moving from safety to cornerback. It was a wise decision. Joyner has been a force this season, leading all defensive backs in sacks with five while anchoring a secondary that is ranked No. 1 in the nation. Joyner forced three fumbles, including one on the first play of the game in a crucial midseason win over Clemson. Joyner ranks second at FSU in tackles (60) this season and has racked up 6.5 tackles for loss. Joyner was just named All-ACC for the second year in a row. -- David Hale