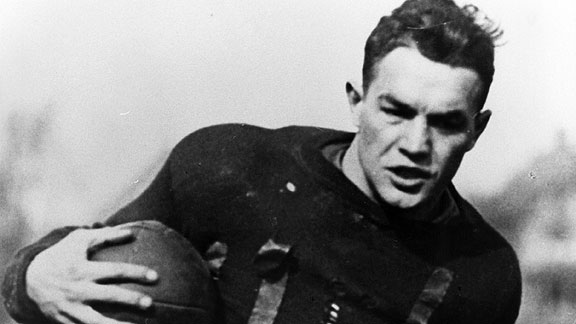 Michigan was coming off of a national title in 1918 and hadn't allowed a point in its first two games. But after Ohio State jumped ahead 7-3, Harley scored on an electrifying 40-yard touchdown in the second half to clinch the landmark 13-3 Buckeyes victory. After the game, Michigan coach Fielding Yost called Harley "one of the finest little machines I have ever seen."