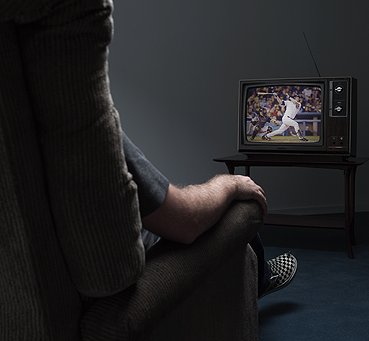 CONTRIBUTORS
This ESPN The Magazine investigation spanned six months and comprised more than 150 interviews and the examination of hundreds of pages of documents. The series was written by Shaun Assael and Peter Keating. It was reported by Assael, Keating, Buster Olney and Amy K. Nelson, with help from Jerry Crasnick and Tom Farrey, and from researchers R.M. Schneiderman and Doug Mittler. The project was directed by Jon Pessah and Neil Fine. The photographs were taken by Phillip Toledano.