We all know the great catchers -- Johnny Bench, Pudge Rodriguez, Yadier Molina -- but only in the past few years have smart teams like the Yankees and Rays begun to pinpoint a main attribute that makes a catcher great: the ability to frame a pitch. Catcher framing is an act of subtlety, receiving the ball close to the chest, never stabbing at it, and turning pitches that nick the border of the zone -- or at least appear to -- into called strikes. Though framing is an almost indiscernible art form, it is now quantifiable. Baseball Prospectus has developed metrics that measure, in essence, the extent to which catchers are responsible for the calls that go their way. When you consider how many times a good framer influences at-bats, and how many runs that can save during the course of a season, you see how truly valuable he is to his team. Now that's a great catcher.

The Real Deal Behind
The Rising K's

The conventional narrative is that since the end of the steroid era, scoring has dropped and strikeouts have climbed. There are countless ways to illustrate this, and the chart below is one of them. But within that pat storyline is something more complex: The past three years have seen a dramatic increase in called strikes. That suggests the role good pitch-framers are having on the game. 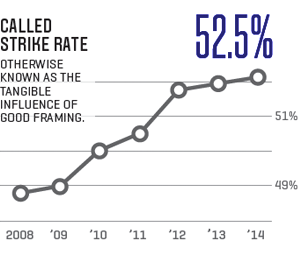 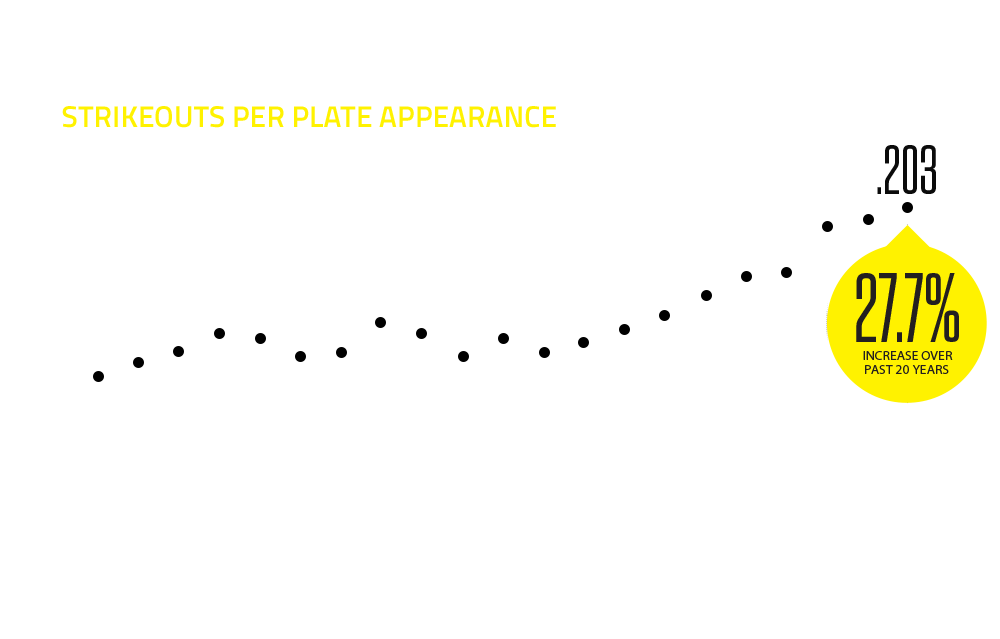 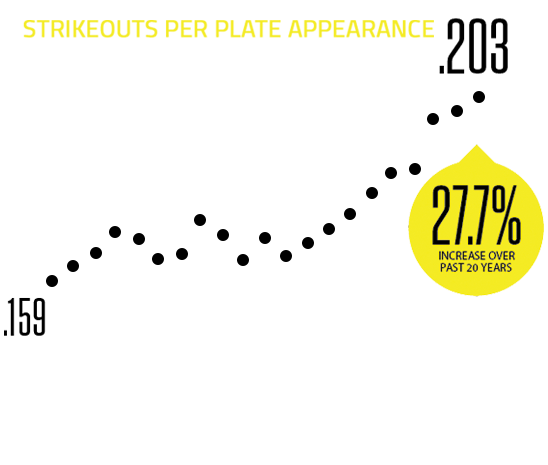 Where The Magic Happens

In 2009, MLB changed its umpire evaluation system from QuesTec to PITCHf/x, a system that compares every ump's calls to sophisticated pitch-tracking technology. The goal was to standardize the strike zone for hitters and pitchers throughout the game, but Baseball Prospectus' framing metrics show that good receivers, like Giants catcher Buster Posey, can still manipulate the strike zone to their advantage. The magic for a good framer happens not only in the four corners of the strike zone but just outside it too. Umpires, and their technological aides, can still be fooled by a skilled illusionist behind the plate. 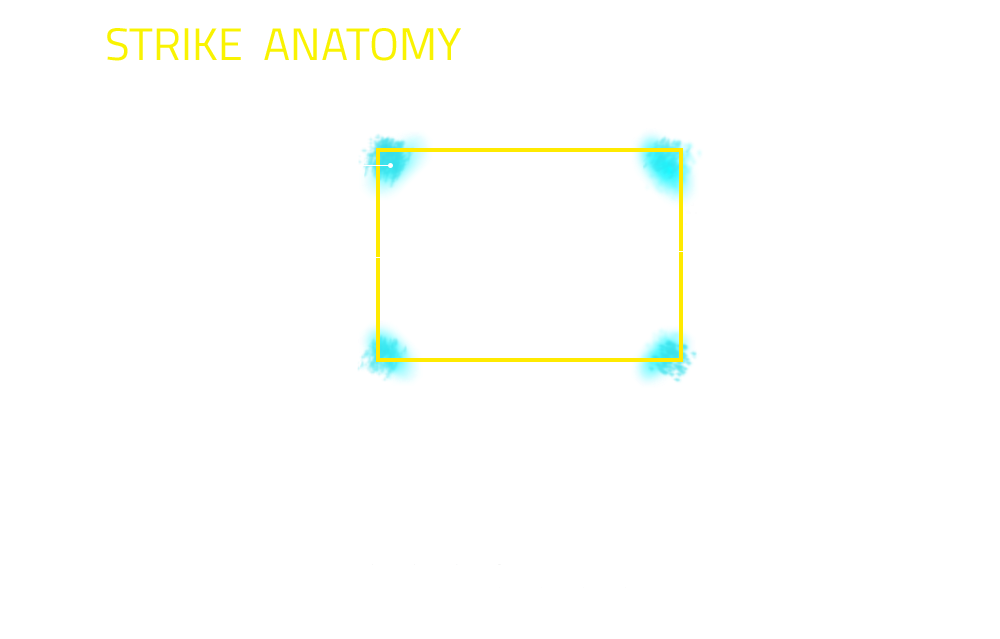 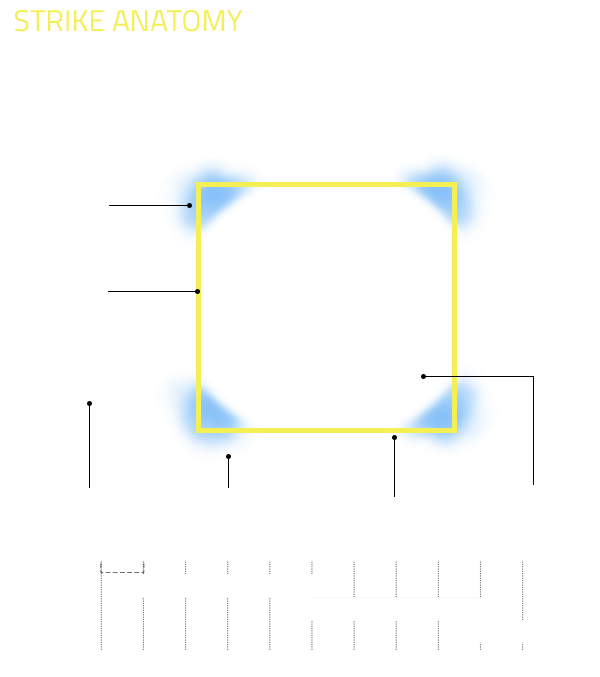 The True Value Of A Good Framer

Baseball Prospectus' Regressed Probabilistic Model (RPM) breaks down a certain pitch, in a given location, in a specific count, to determine the value of a catcher's frame. (The impact of luck, the specific pitcher and the umpire are also factored.) So if a catcher, on an 0-2 count, gets a called third strike on the border of the zone, he can potentially save his team up to .62 runs. Add up a catcher's chances to save runs in one game, multiply by 162, and a good framer can save up to 50 runs a year. No other position player comes close to that. 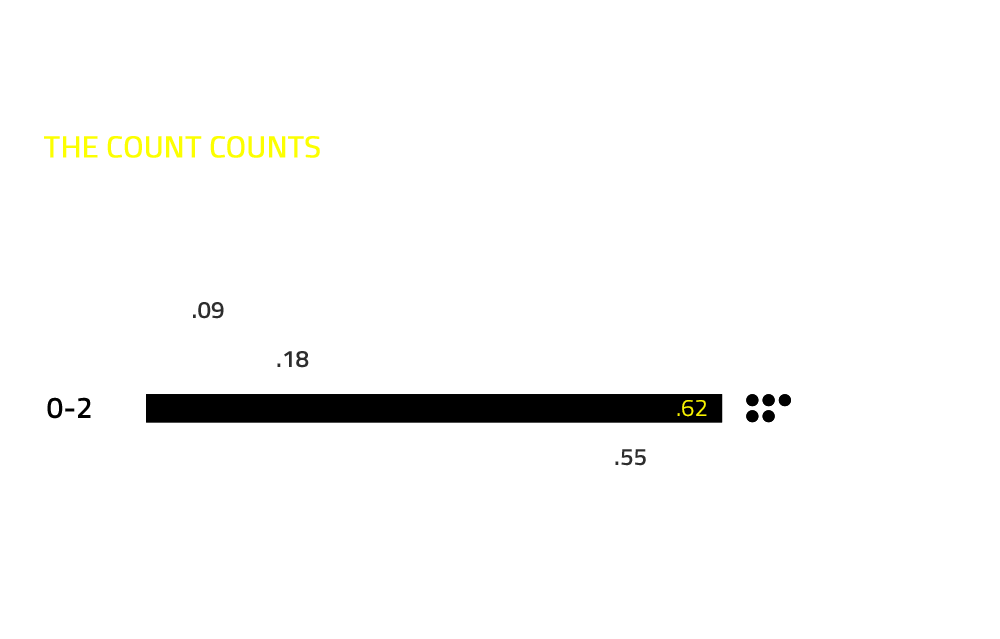 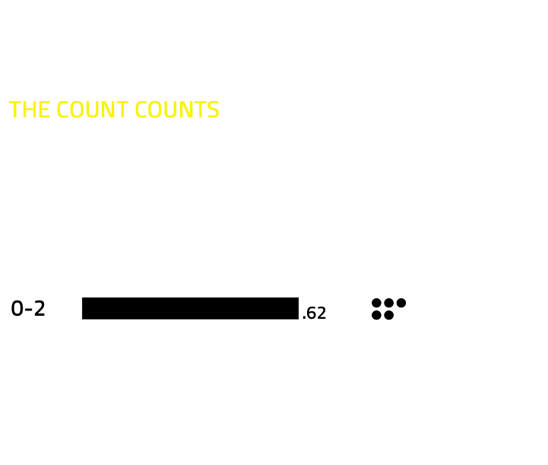 The Best And Worst MLB Framers

Brian McCann, the Yankees' new $85-million catcher, may have started slowly at the plate, but behind it, nobody, with the exception of Jonathan Lucroy, is a better pitch-framer year after year. Through Thursday, McCann was leading all catchers again in framing runs saved with 15.5. On the other hand, there are some big-name backstops who are poor framers, including Jarrod Saltalamacchia, whom the Red Sox let go after last season. The new Marlin has a league worst -13.3 framing runs saved. Angels catcher Chris Iannetta (-10.2) and the Dodgers' A.J. Ellis (-8.2) aren't far behind. 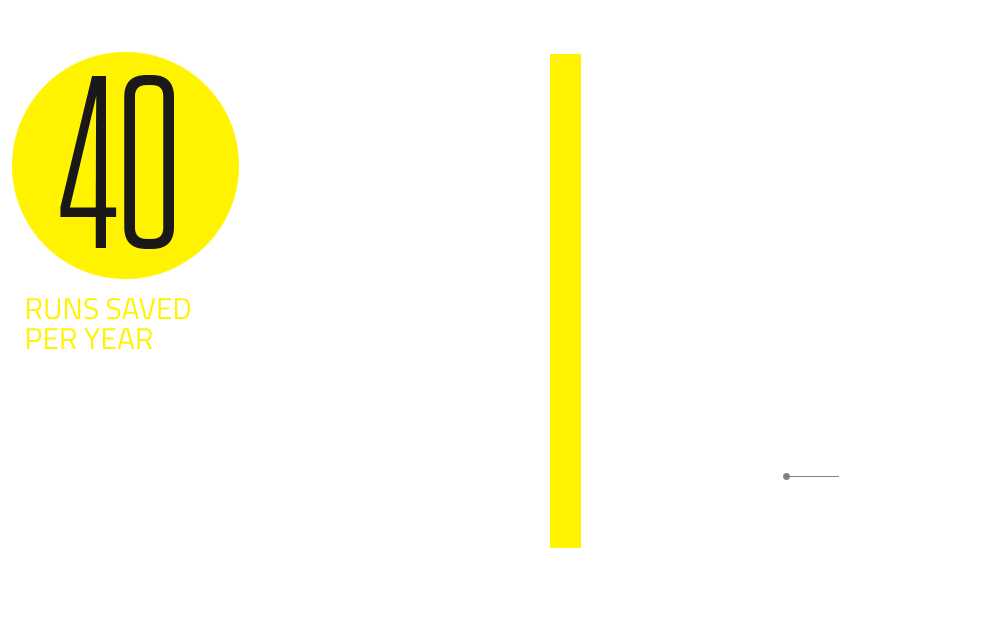 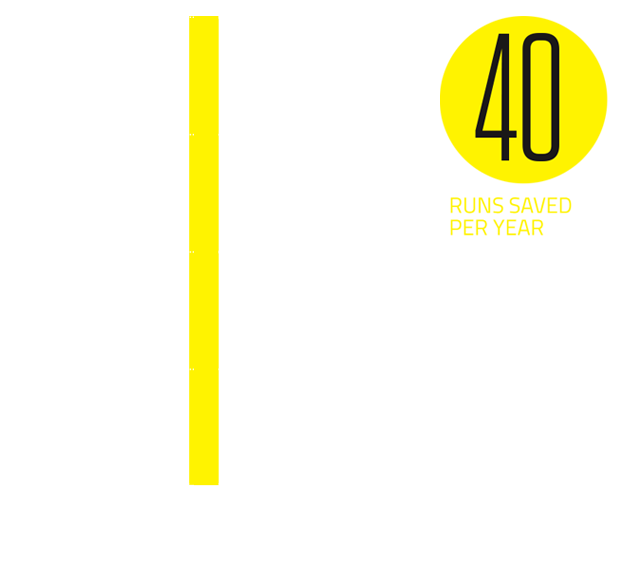 Unless Jonathan Lucroy is your fantasy catcher, you may not have even heard of the Brewers' backstop. But he should be in the MVP discussion. Consider that 10 runs saved translates into one Win Above Replacement. Lucroy is a remarkable framer who piles up runs saved -- and, unlike McCann, he's raking this year, with a .328/.399/.509 performance through Thursday. So if you couple his 3.8 WAR with the 0.7 wins he's earned from framing, you have a combined WAR of 4.5, which nearly equals that of Mike Trout, a.k.a. The Greatest Player in the Game. It might be time to reconsider who should have that title. 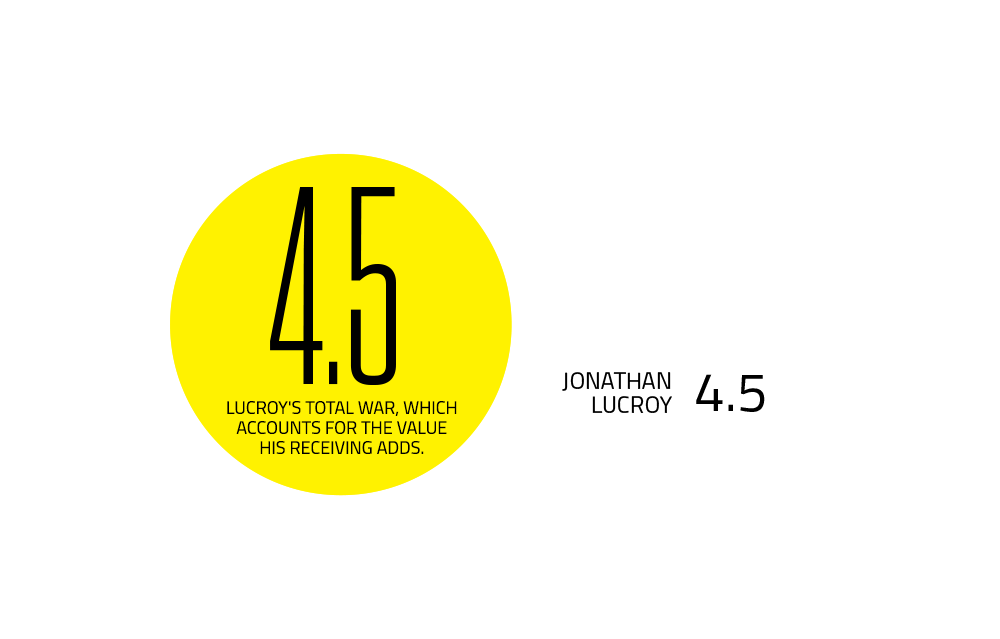 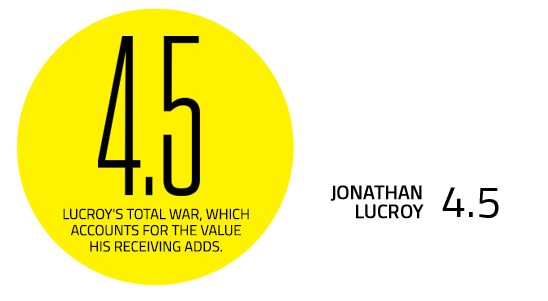