BORR-RING! For the better part of this millennium, the go-to complaint about Premier League play has been that it's about as gripping as a documentary on cheese making: Chelsea's defensive standstills won the side three titles, while Man United's seven were also won on a stack of clean sheets. Yawn. But recently, English football has become, well, less English. Stars from Spain, Germany and France have come to the Prem seeking top-level football (and TV-money contracts), bringing a shift in style that resembles the attacking, technical game on the mainland. When the season starts Aug. 16, the top five returning chance creators will be foreigners, led by Frenchman Samir Nasri (Man City), Belgian Eden Hazard (Chelsea) and Spaniard David Silva (Man City). Welcome to the not-so-English Premier League.
1

Where have the
Englishmen Gone?

Last season less than one-third of the English Premier League players were actually English, the smallest percentage since the league's start in 1992. (By contrast, La Liga was 60 percent Spanish.) The slow and steady decline has led to homegrown players being relegated to the lower leagues, replaced by international stars. 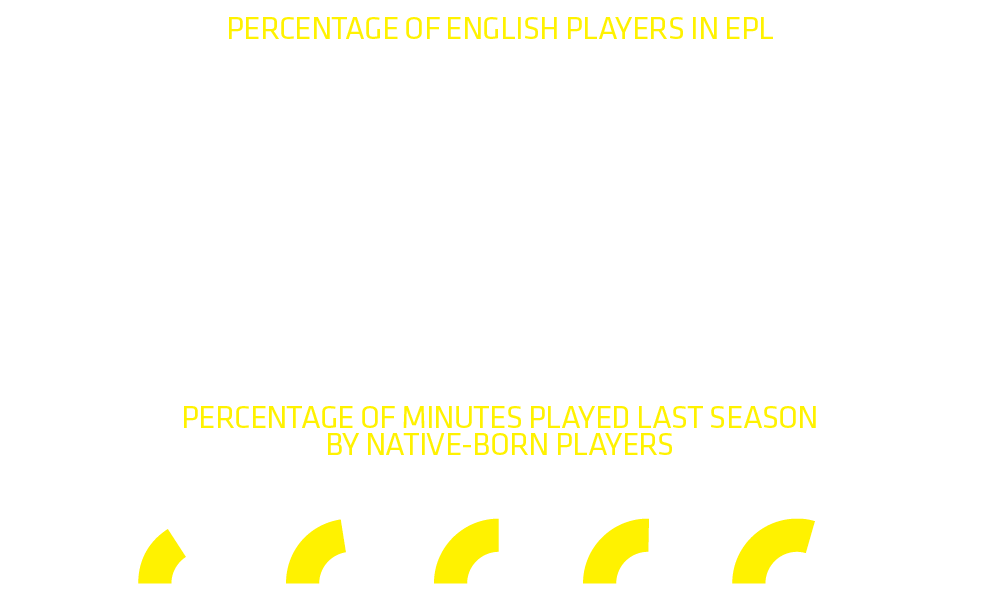 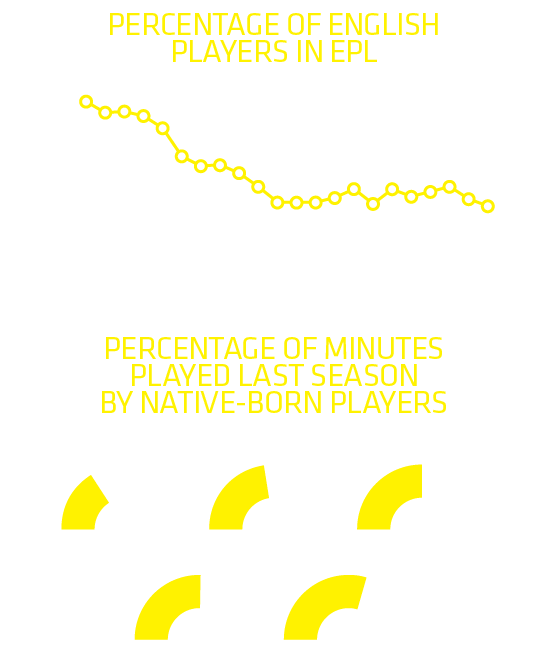 Big-name footballers aren't the only ones migrating to England: Non-English coaches are tipping the scale as well. For the 2014-15 Prem season, just seven of the 20 managers are English-and three of those were newly promoted from the championship. The other European leagues retain a majority of domestic bosses, meaning the style of football in those countries lives up to the stereotypes. 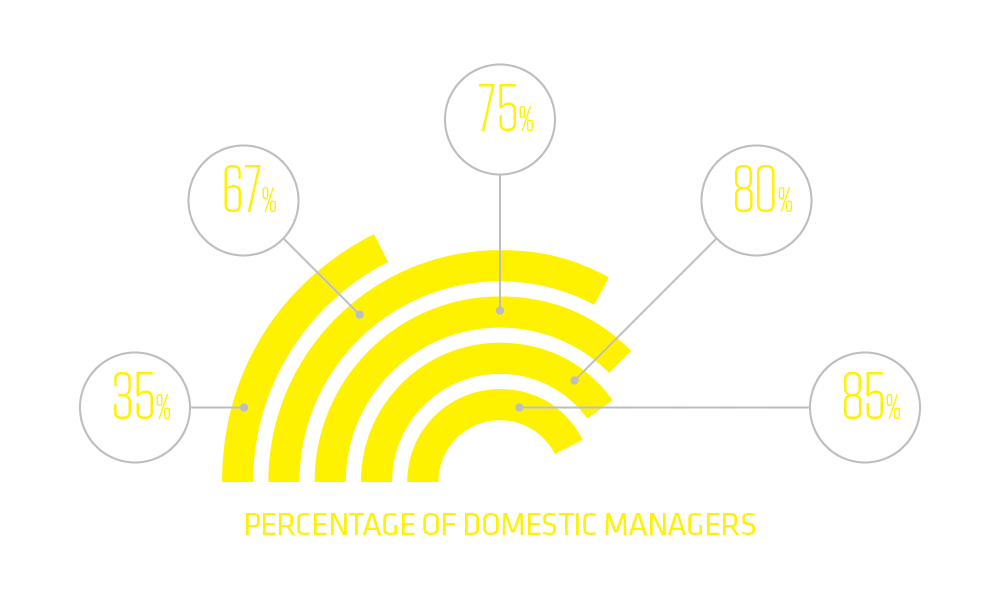 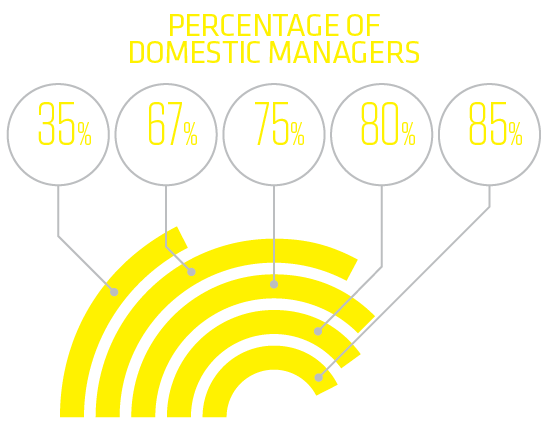 In the past three summers, Liverpool, Everton and Tottenham each hired a manager based more on his squad's style than its standing. For the supporters of big clubs, the ability to hold the ball and play positive football trumped the actual result. In the first two cases, the hiring strategy worked: Brendan Rodgers and Roberto Martinez have found success in the stats and the table, leading their sides to European competition in their second and first years in charge, respectively. 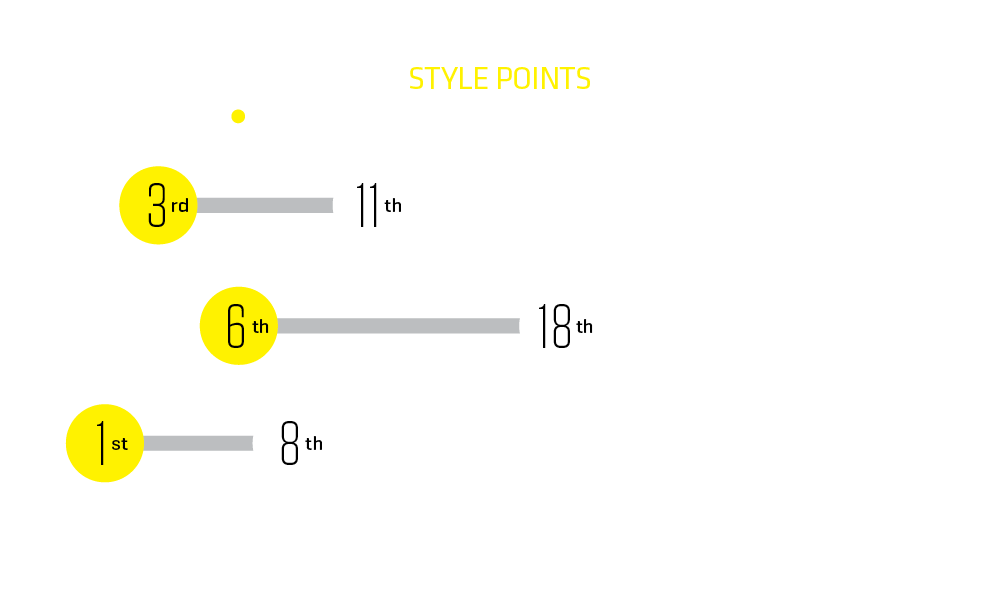 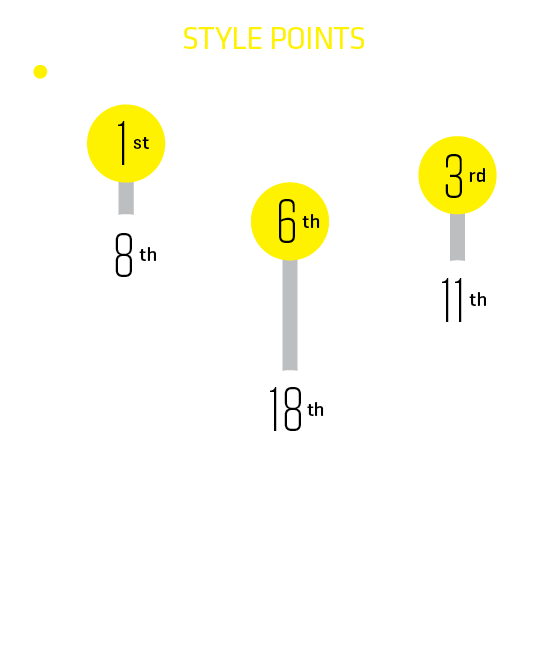 In with the New

Looking to improve their style of play and recent performances in Europe, the top teams in England are more often looking to Spain in the transfer window. This summer several players made the move from La Liga to the EPL--here are the three top Spanish imports to the league and what skills each offers his new club. --GUS ELVIN 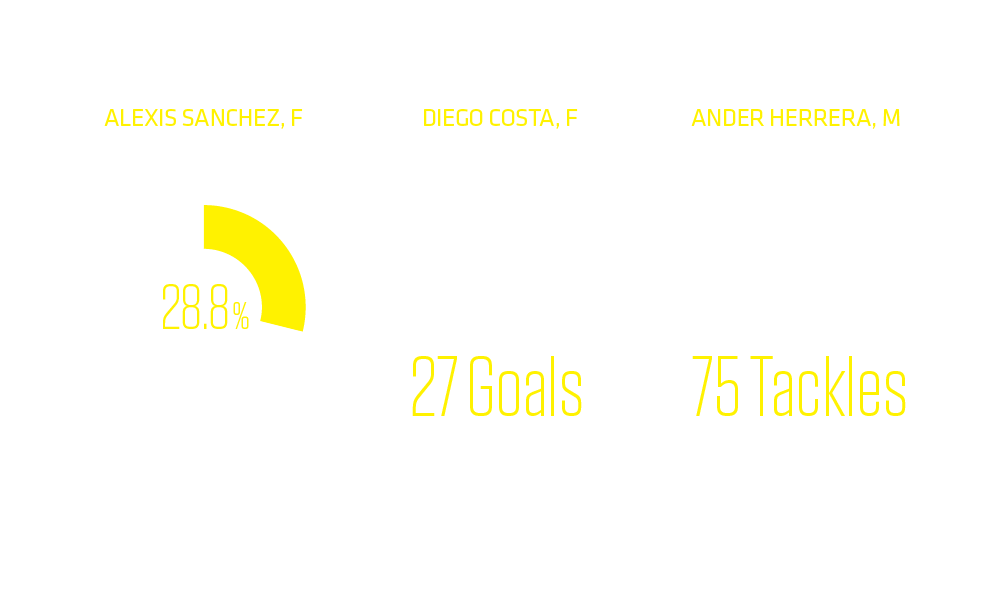 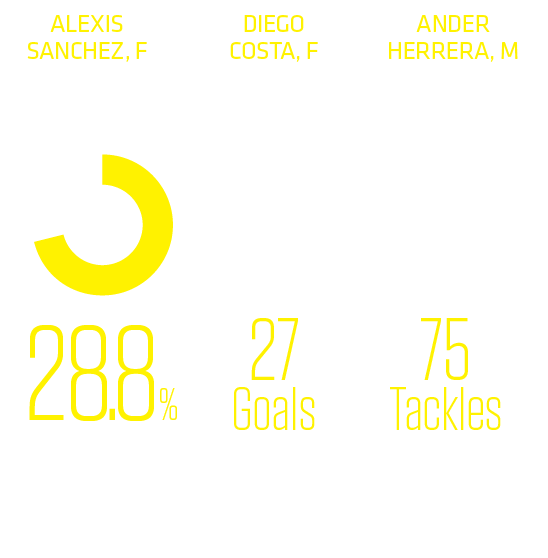 After the Premier League saw relatively low-scoring champions in its first decade and a half, the goals tally needed to win the league has exploded in the past five years. That's in large part because of the added emphasis on offense and the high-scoring transfer targets coming into the league. 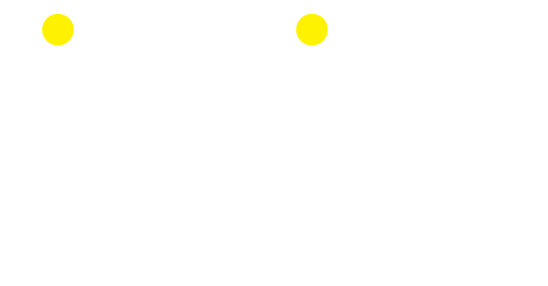 Last year Man City had the second-highest goal total of any Prem winner, and the second-place team wasn't far behind--Liverpool's goal count would have won the league in all but two years in Prem history. With those squads likely to repeat their offensive fireworks, and third-highest scorer Chelsea aiming to improve, it's hard to bet against another banner year for goal scoring. 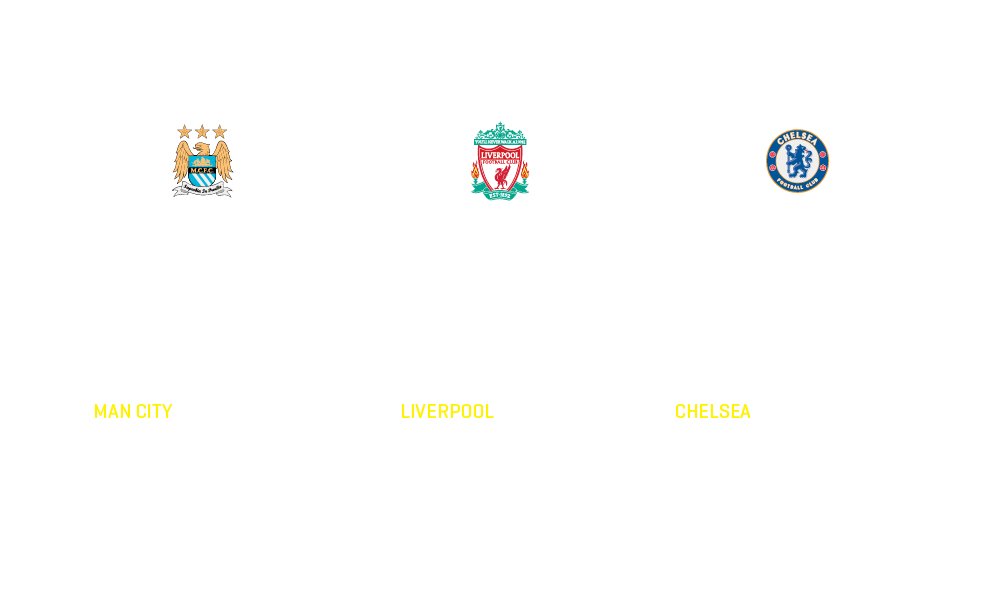 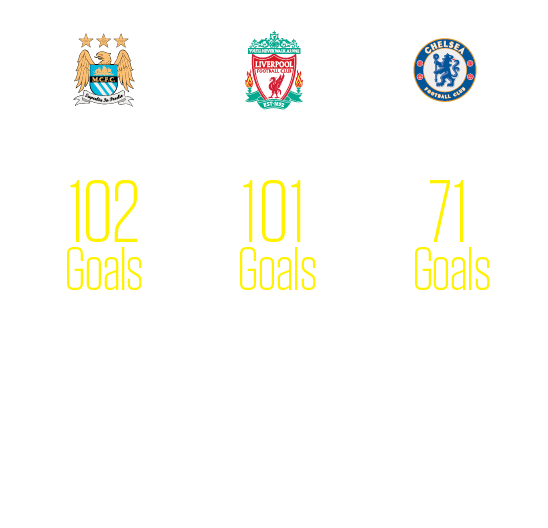