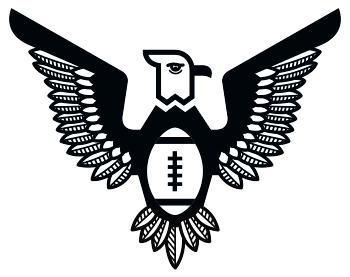 Friday Night Lights
These stadiums represent what's great about Texas high school football: whether they're small or large, tricked out or trampled over, they always look best on game nights.
BY GUS ELVIN / PHOTOGRAPHY BY JEFF WILSON

Mason High: PuncherdomeBuilt as a horse track in 1938, R. Clinton Schulze Stadium has been home to Mason High Puncher football for more than 70 years. Despite holding only about 2,000 fans, the stadium nicknamed the Puncherdome can be an intimidating venue for opposing teams: The covered grandstand on the home sideline is right on top of the field, creating a megaphone effect that tunnels all the noise right down to the players. 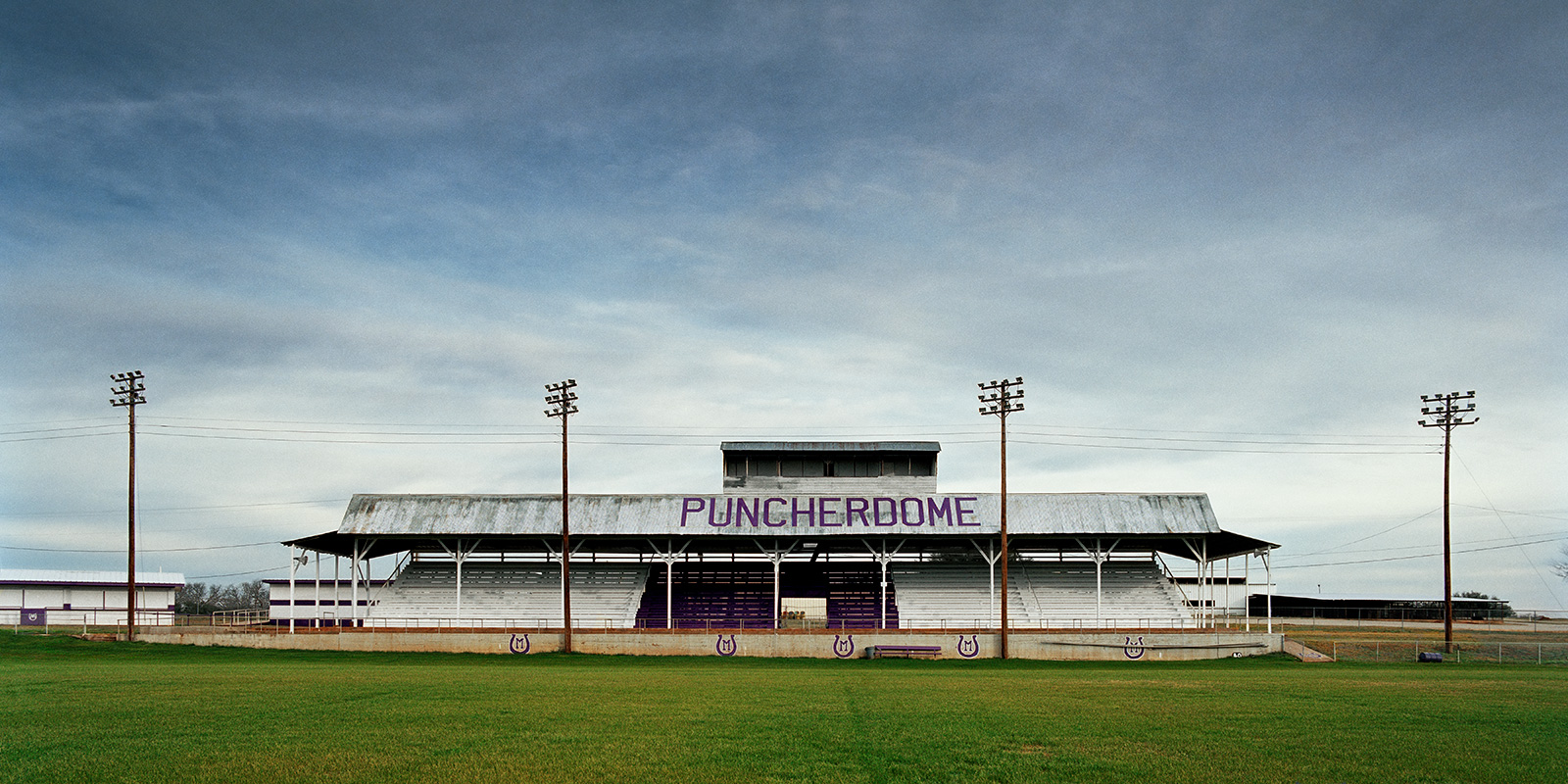 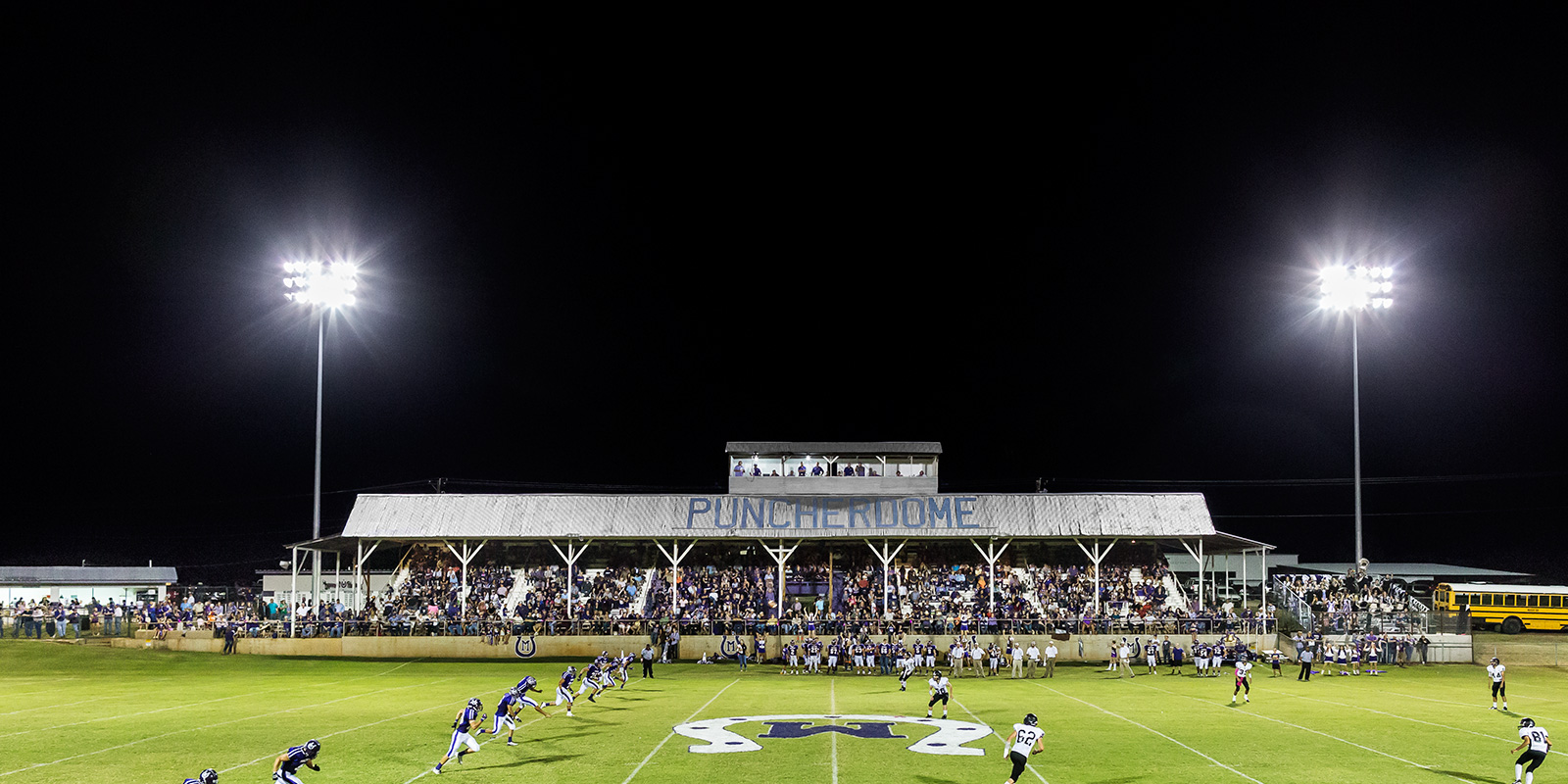 Penelope High: Wolverine StadiumOne of the smallest home fields in the state of Texas, Wolverine Field seats just 250 people and is home to the Penelope Wolverines, the local high school's team -- its six-man football team. The town of Penelope covers a total area of just one square mile and is home to only 200 people, so like many small high schools in Central Texas, the school uses a smaller roster. In fact, in a recent game against Abbott, the Wolverines had six players in uniform -- all six had to play the entire game. 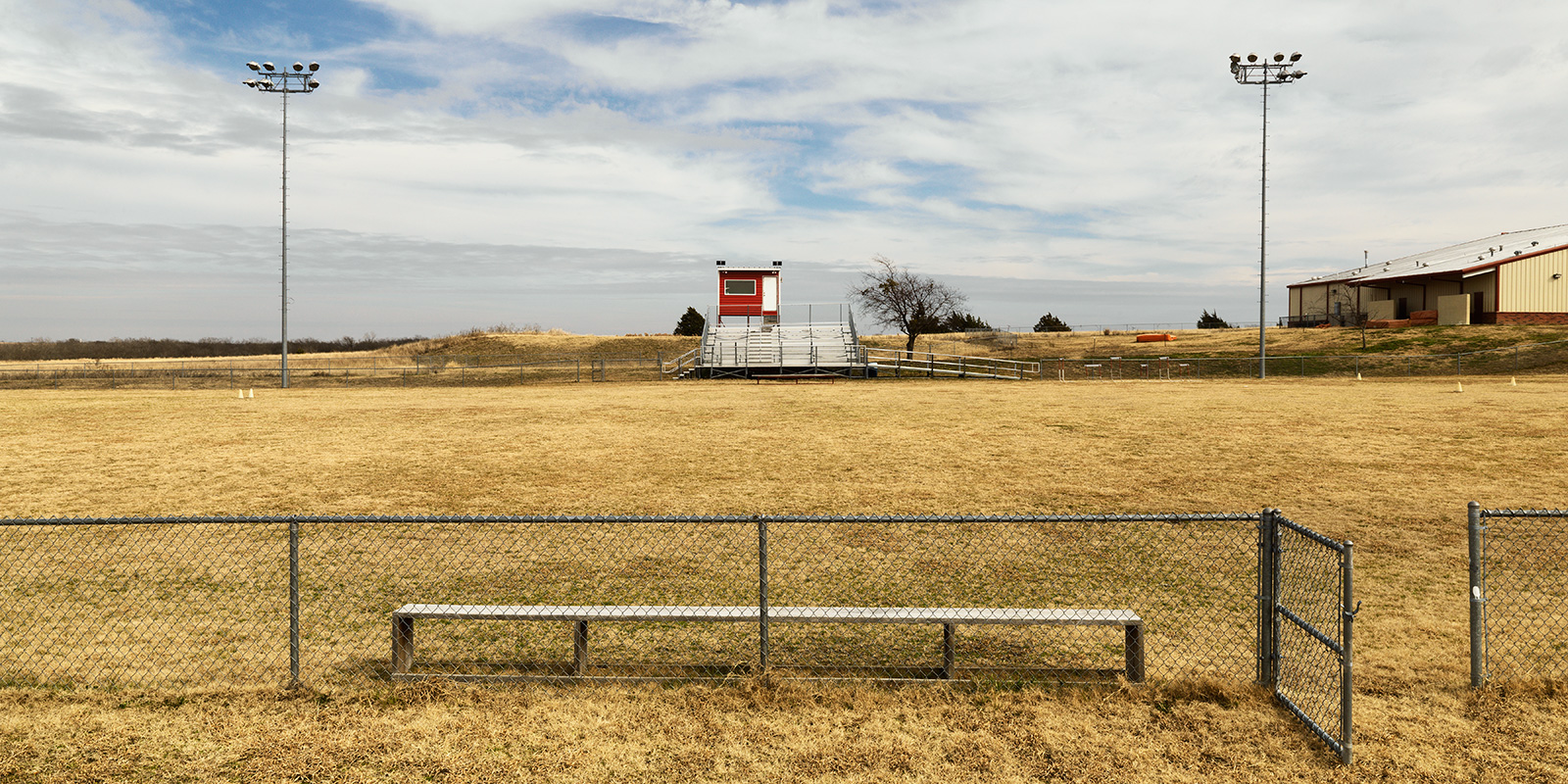 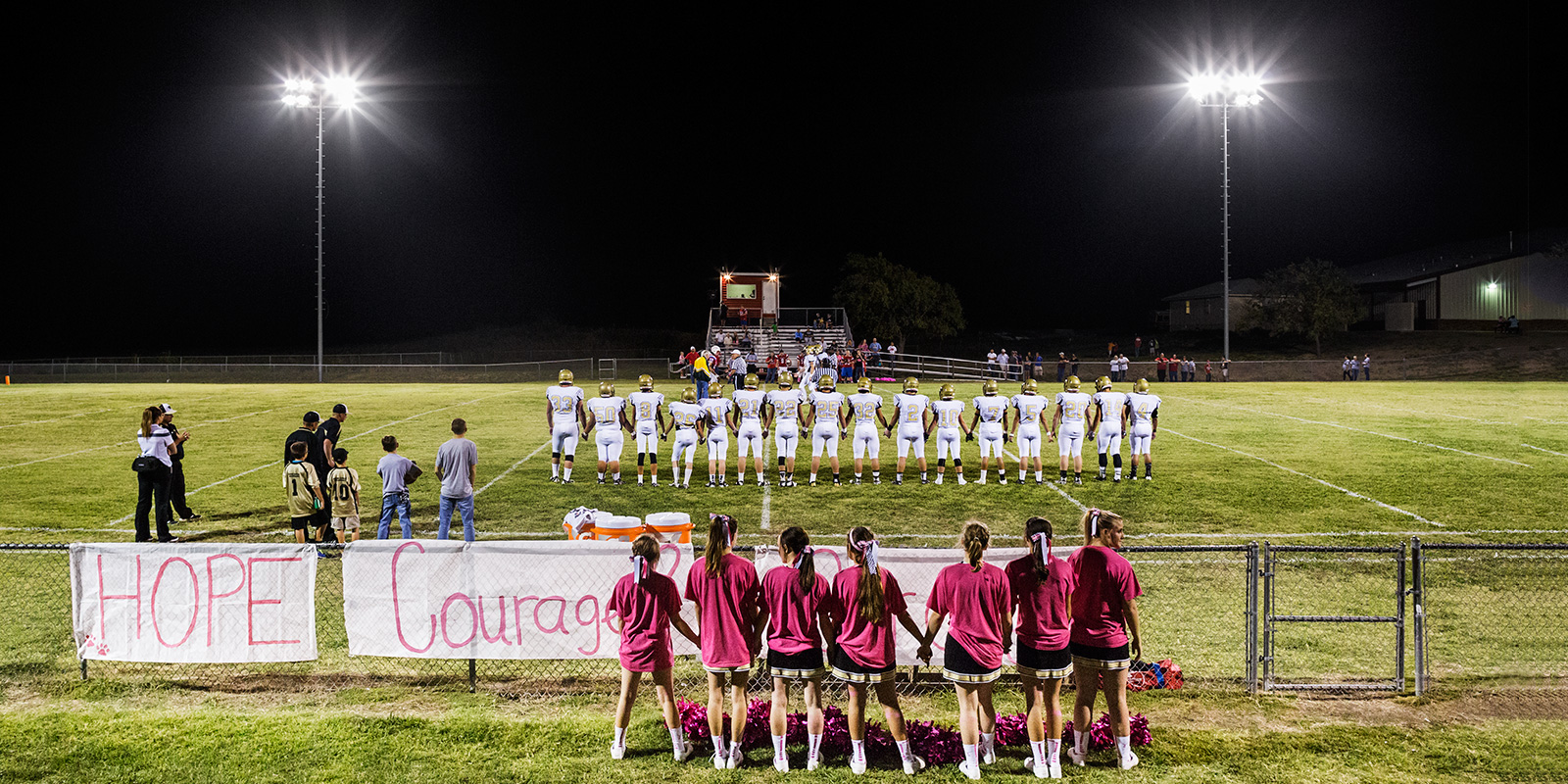 Alamo StadiumThe biggest high school-only football stadium in Texas, Alamo Stadium in San Antonio has hosted high school football since the stadium's construction in 1940. Known as the Rock Pile because of its limestone exterior, Alamo Stadium currently sits 20,000 and serves as the home field for seven area football teams. The stadium underwent almost two years' and $35 million worth of renovations and upgrades before reopening in August. 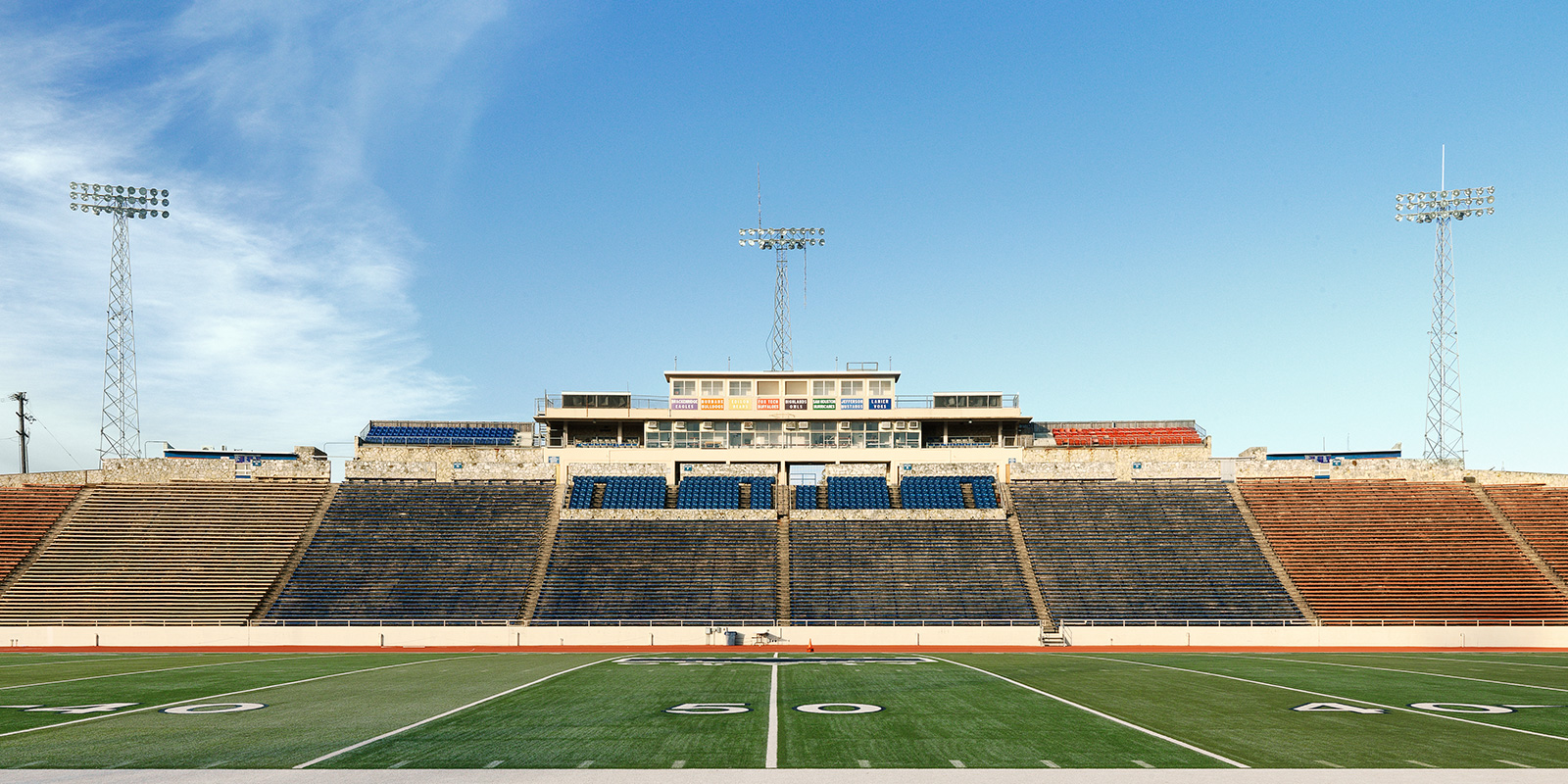 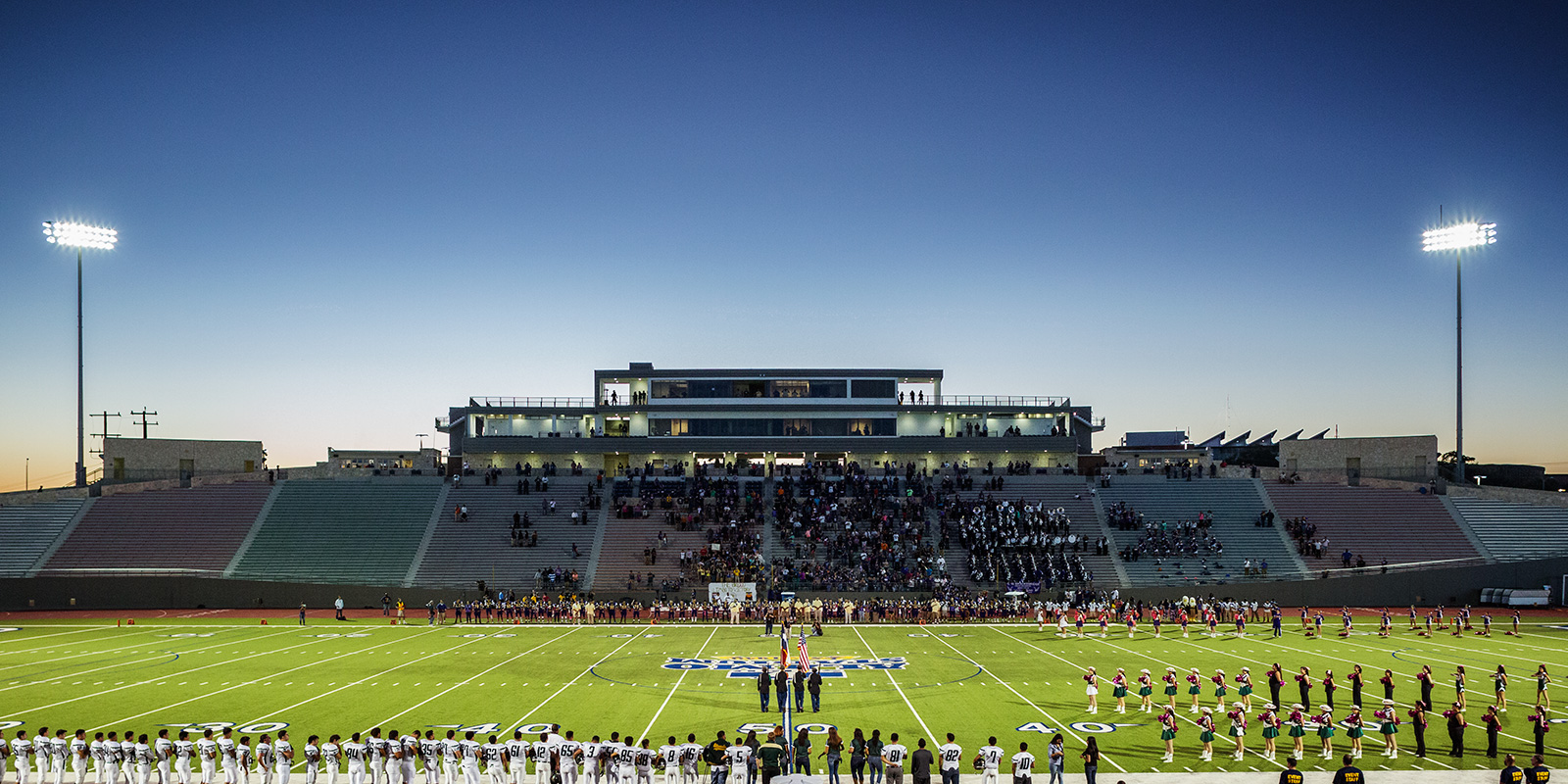 Westlake High: Chaparral StadiumFriday nights in the fall mean one thing in the state of Texas: high school football. And nowhere does the high school game impress more than in the state capital of Austin, where 10,000 fans shuffle into state-of-the-art Chaparral Stadium to see their beloved Westlake Chaps. Notable former Chaps include Pro Bowl quarterbacks Drew Brees and Nick Foles, who have both achieved stardom in the NFL after prodigious careers at Westlake. 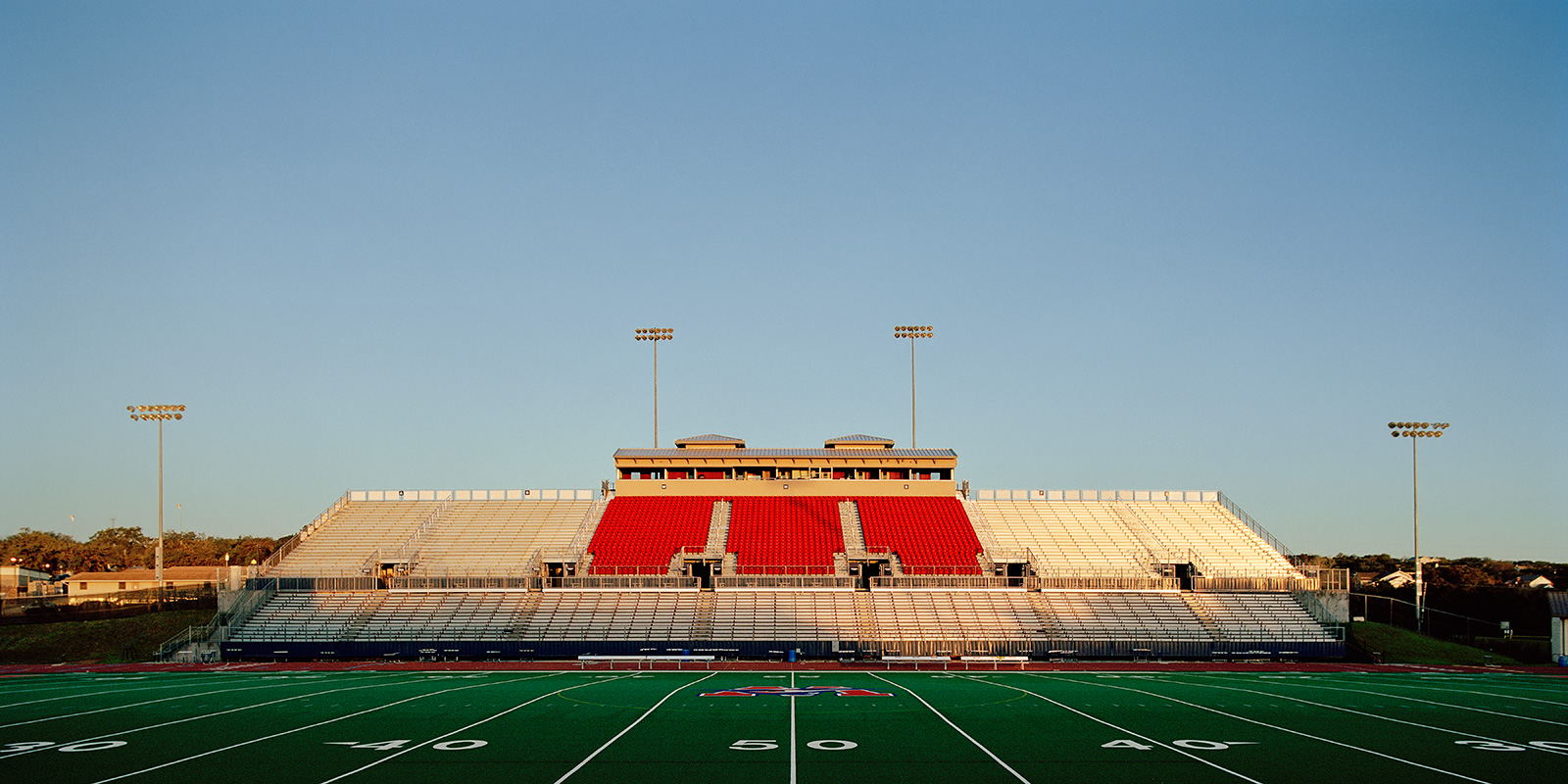 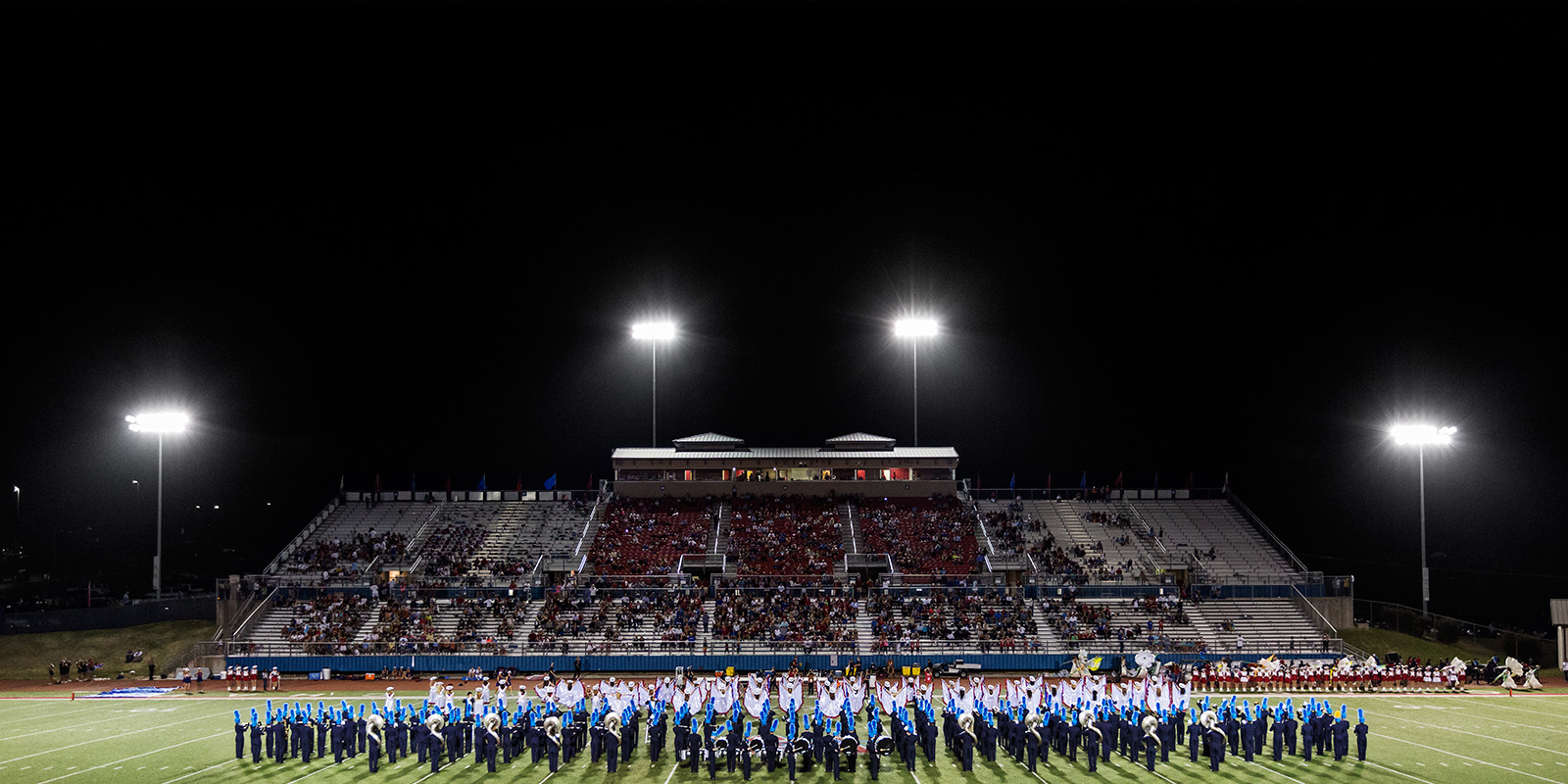