Leicester City sits atop the Premier League by five points with 13 games left in a 38-game season as it heads into a pivotal match on Sunday against perennial power Arsenal. If the previous sentence doesn't mean anything to you, imagine if the Philadelphia 76ers were the top team in today's NBA standings or the Cleveland Browns had the NFL's best record heading into Week 12.

Even those comparisons might not do justice to the performance Leicester City has produced in 2015-16. Not only did the Foxes have a 13-game winless run last season, they were only six points from being relegated to a lower level of competition. Leicester City wasn't even in the Premier League two years ago. The club earned promotion to England's top soccer league starting in the 2014-15 season for the first time in 10 years.

William Hill, an England-based bookmaker, had the Foxes as 5,000-1 long shots to win the Premier League before this season. If they hold on to claim the title, it would be the biggest upset in sports history, according to William Hill press officer Joe Crilly. (The Westgate Las Vegas SuperBook had given Leicester City 2,500-1 odds to win the Premier League. The 76ers, by comparison, had 200-1 odds to win this season's NBA title coming off an 18-64 season.)

There is no previous example of an underdog the likes of Leicester City beating odds as long as 5,000-1. There have been a few 100-1 or longer shots that either shockingly came through or fell tantalizingly short. Here's a look at 10 of those teams (unless noted, odds are from before the season or tournament): 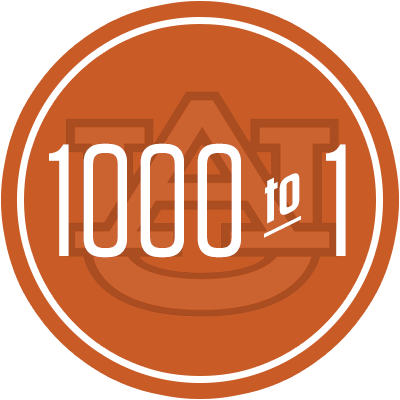 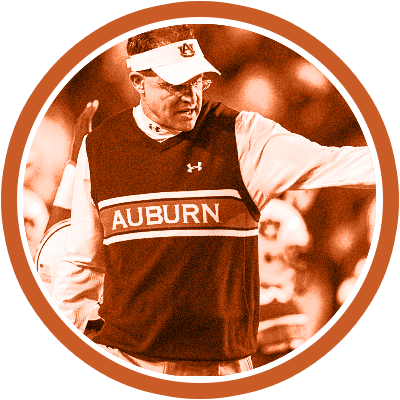 Odds to win BCS championship
The Cam Newton-led championship season of 2010 was nothing but a distant memory at Auburn by 2013. The Tigers went 8-5 in 2011 and 3-9 the next year, leading to Gene Chizik's firing. Auburn was unranked through the first half of the 2013 season, but new coach Gus Malzahn guided the Tigers to a 12-1 record, an SEC crown and a berth in the BCS title game. Auburn came within 13 seconds of beating those 1,000-1 odds, but Jameis Winston's championship-winning touchdown pass capped Florida State's come-from-behind victory. 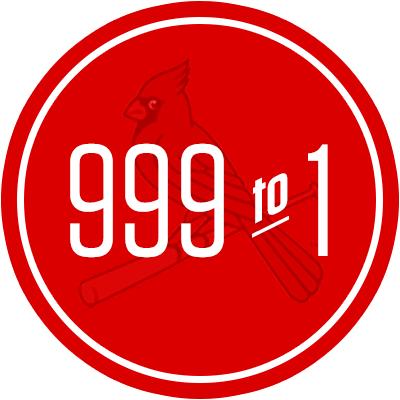 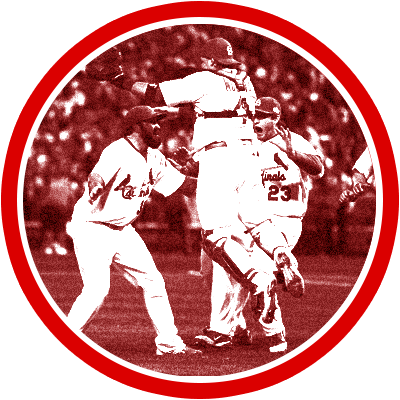 Odds to win World Series (late in the season)
Trailing the Atlanta Braves by 4.5 games in the wild-card race on Sept. 12 with 15 games to play, the Cardinals were basically left for dead by Las Vegas oddsmakers. St. Louis was given 500-1 odds to win the NL pennant and 999-1 odds to win the World Series. But the Cardinals closed with an 11-4 run to sneak into the playoffs ahead of the Braves, who lost their final five games. The Cardinals then took down the Philadelphia Phillies in the division series and the Milwaukee Brewers in the National League Championship Series. They were down to their last strike twice in Game 6 of the World Series before rallying to beat the Texas Rangers in seven games. Oh, and one happy bettor in Las Vegas turned $500 into $375,000 thanks to St. Louis' improbable run. 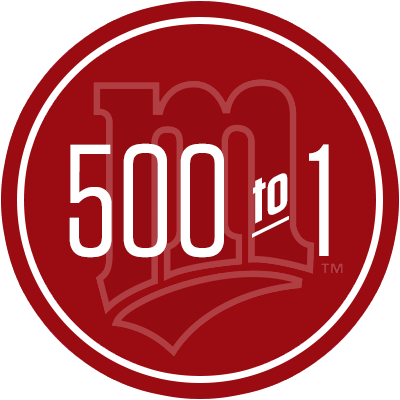 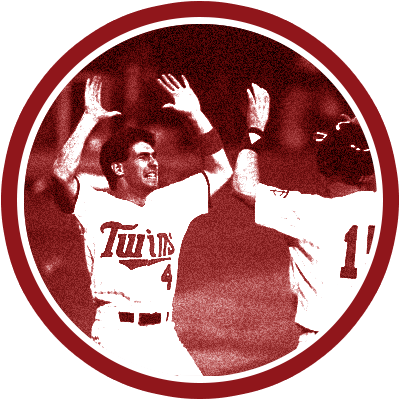 Odds to win World Series
Tom Kelly was in his first full season as manager in 1987, and expectations were low for a team that hadn't finished above .500 since 1979 or reached the playoffs since 1970. But the Twins won the weak AL West with an 85-77 record, despite losing their final five games, going 29-52 on the road and getting outscored 806-786. Minnesota made surprisingly easy work of the 98-win Detroit Tigers in the American League Championship Series. Then in the first World Series in which the home team won every game, the Twins outlasted the Cardinals 4-3 behind Series MVP Frank Viola. 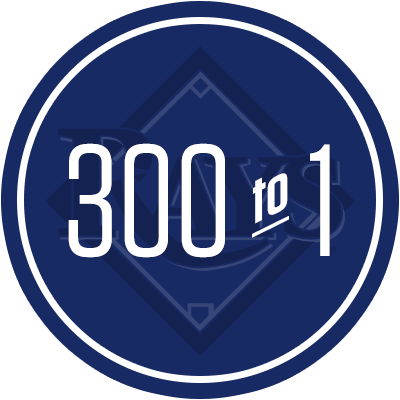 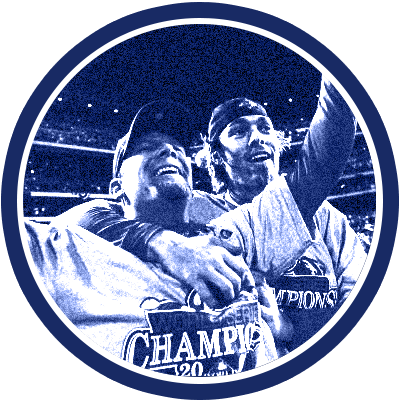 Odds to win World Series
With a payroll of only $43.8 million, second lowest in the majors, Tampa Bay entered the season facing 125-1 odds to win the AL pennant and 300-1 odds to win the World Series. But the franchise that never had finished above .500 or reached the postseason improbably won the AL East over the New York Yankees ($209 million payroll) and Boston Red Sox ($133.4 million). The Rays knocked off the Chicago White Sox in the division series and beat the defending-champion Red Sox in the ALCS before their Cinderella run ended against the Phillies in the Fall Classic. 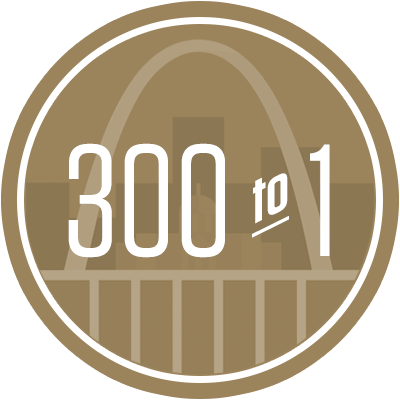 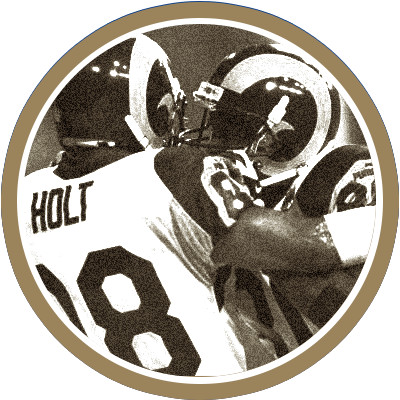 Odds to win Super Bowl
The Rams signed free-agent quarterback Trent Green to a four-year, $17.5 million contract in the 1999 offseason, but he suffered a season-ending knee injury in the preseason. That left Kurt Warner, who had four NFL completions to his credit after playing in the Arena Football League and NFL Europe, as the starter for the long-shot Rams. It looked like another stroke of bad luck for a franchise that had not made the playoffs or finished over .500 since 1989, and that included a 4-12 mark in 1998. But Warner unexpectedly blossomed into the NFL's MVP as the Rams went 13-3 and won their first and only Super Bowl. 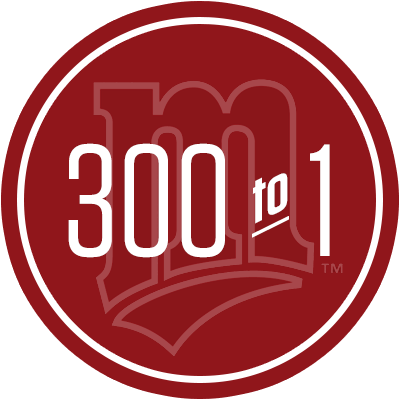 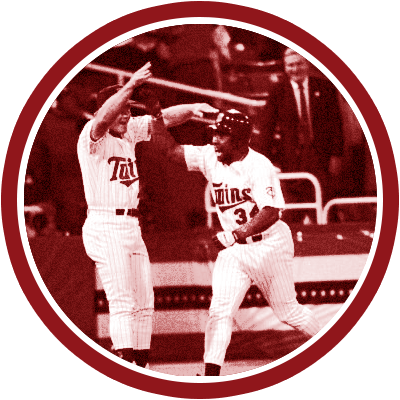 Odds to win World Series
Four years after their odds-defying World Series win over the Cardinals, the Twins repeated history. Minnesota finished the 1990 season last in the AL West with a 74-88 record but beat low expectations to go 95-67 and win the division in '91. The Twins took care of the Toronto Blue Jays in the ALCS before facing off against Atlanta in one of most unlikely World Series matchups ever. The Braves, coming off a 65-97 campaign, entered the season with 200-1 odds to win it all. It ended up being a memorable Fall Classic with four of the seven games being decided on the final pitch. Minnesota became the first team to win the World Series after finishing last in its division the previous year. 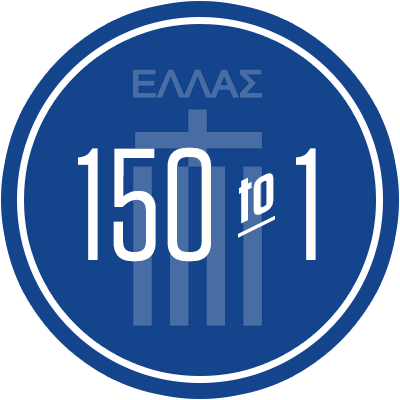 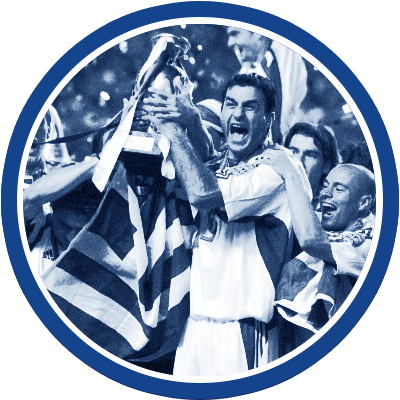 Odds to win UEFA Euro
Before Euro 2004, Greece hadn't qualified for a major soccer tournament since competing in its first World Cup in 1994, when it was outscored 10-0 and went 0-3 in group play. Going into Euro 2004, only Latvia had longer odds than Greece, which wasn't expected to make it out of a Group of Death against host Portugal, Spain and Russia. Not only did Greece make it out of the group by going 1-1-1, it beat Cristiano Ronaldo and Portugal in the process. Greece then won three games by 1-0 scores in the knockout rounds, capped by another win over Portugal in the championship. 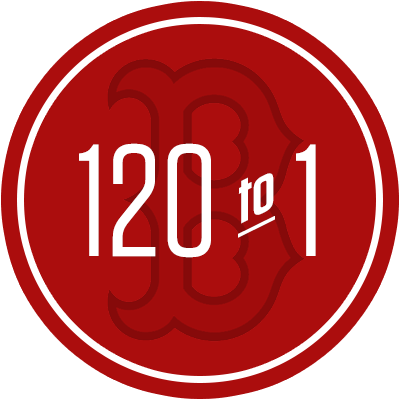 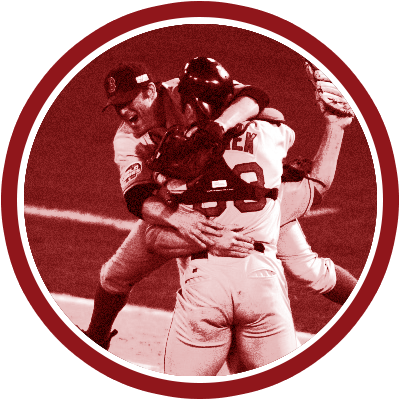 Odds to win World Series (after trailing 3-0 in ALCS)
Boston's 98-64 record in 2004 was the third best in baseball behind the Yankees and the Cardinals. So while the Red Sox weren't the favorites heading into the postseason, their chances weren't bad. But after they lost the first three games of the ALCS against the Yankees, their World Series odds plummeted, for good reason: No MLB team had ever erased a 3-0 deficit in a seven-game series. Not only did the Red Sox make history by coming back to win their first AL pennant since 1986, but they also swept the Cardinals to win their first World Series since 1918, finishing the postseason with eight straight wins. 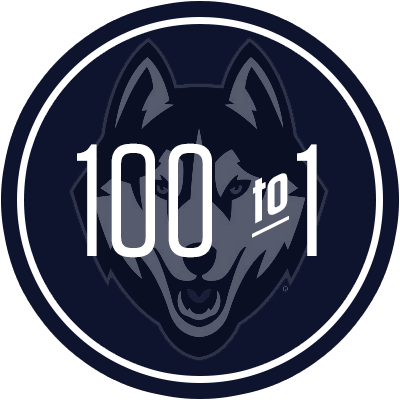 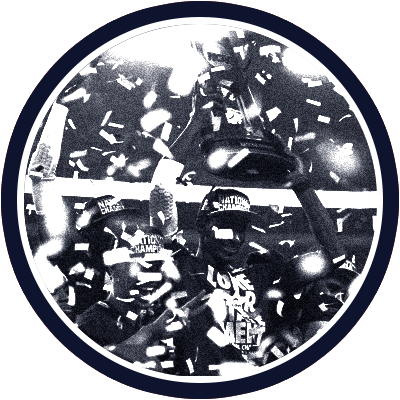 Odds to win NCAA Tournament
In 2012-13, the Huskies were banned from postseason play because of NCAA sanctions and went 20-10 in Kevin Ollie's first season as head coach. They joined the new American Athletic Conference the next year and finished tied for third in the regular season before losing to Louisville in the conference tournament final. Connecticut entered the 2014 NCAAs ranked 21st by the AP and seeded seventh in the East Region. After being pushed to overtime by St. Joseph's in the first round, the Huskies took down the region's four top seeds, including No. 1 Florida in the Final Four, to reach the championship game. Then they beat Kentucky, also a surprise finalist as a No. 8 seed, to cap off an unlikely championship run. 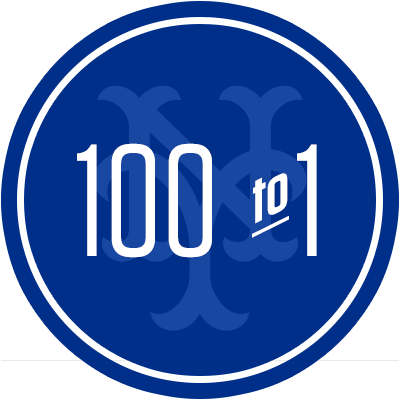 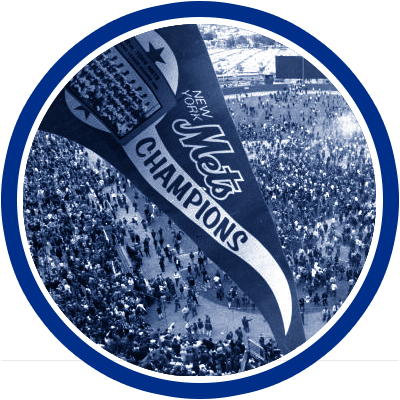 Odds to win World Series
Before the 1969 season, when each league split into two divisions for the first time, the Mets had never finished higher than ninth in the 10-team National League. "The Miracle Mets" went 100-62 in their eighth season of existence and became the first expansion team to win a pennant. They swept the Braves 3-0 in the first NLCS, and their 4-1 series win over the 109-win Baltimore Orioles is still considered one of the biggest upsets in World Series history. 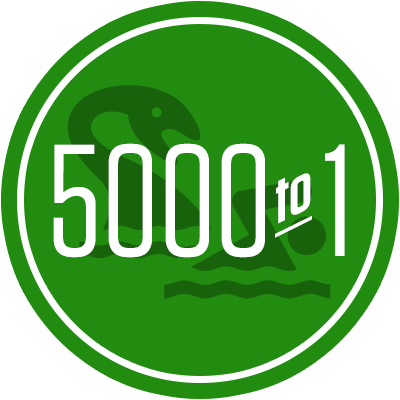 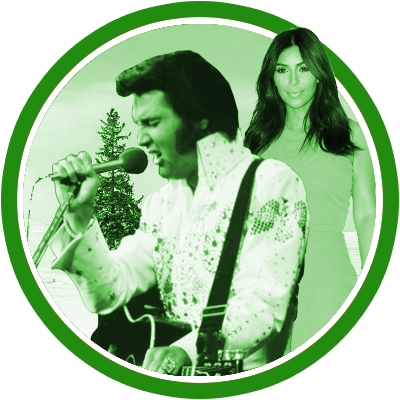 Here are some other bets (legal in England, not the U.S.) offered at those odds by William Hill:

Historical odds provided by ESPN Stats & Information research from a variety of sources.