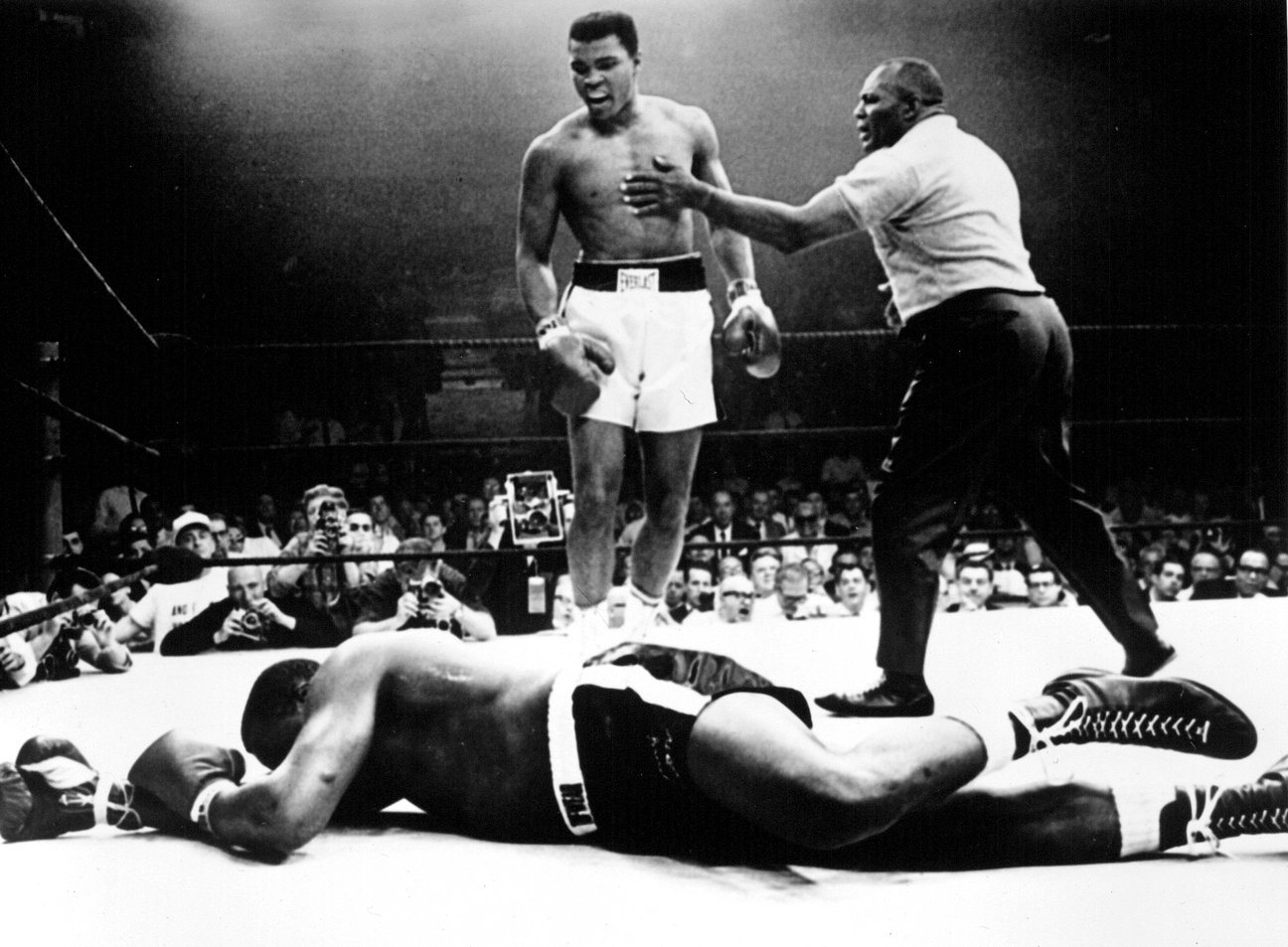 First and foremost, Muhammad Ali is remembered for his prowess in the ring during a 21-year career as one of boxing's greatest champions. After winning a gold medal in the 1960 Summer Olympics in Rome at age 18, Ali turned pro. By the time he had 20 fights under his belt in 1964, he had claimed his first world heavyweight title. He is rated by boxing website BoxRec as the second-best heavyweight fighter in history, just behind Joe Louis and ahead of the likes of Rocky Marciano, Evander Holyfield and Wladimir Klitschko in a rating system based on weight division domination and opponent quality. Here are some of the numbers that illustrate Ali's mastery of his craft: 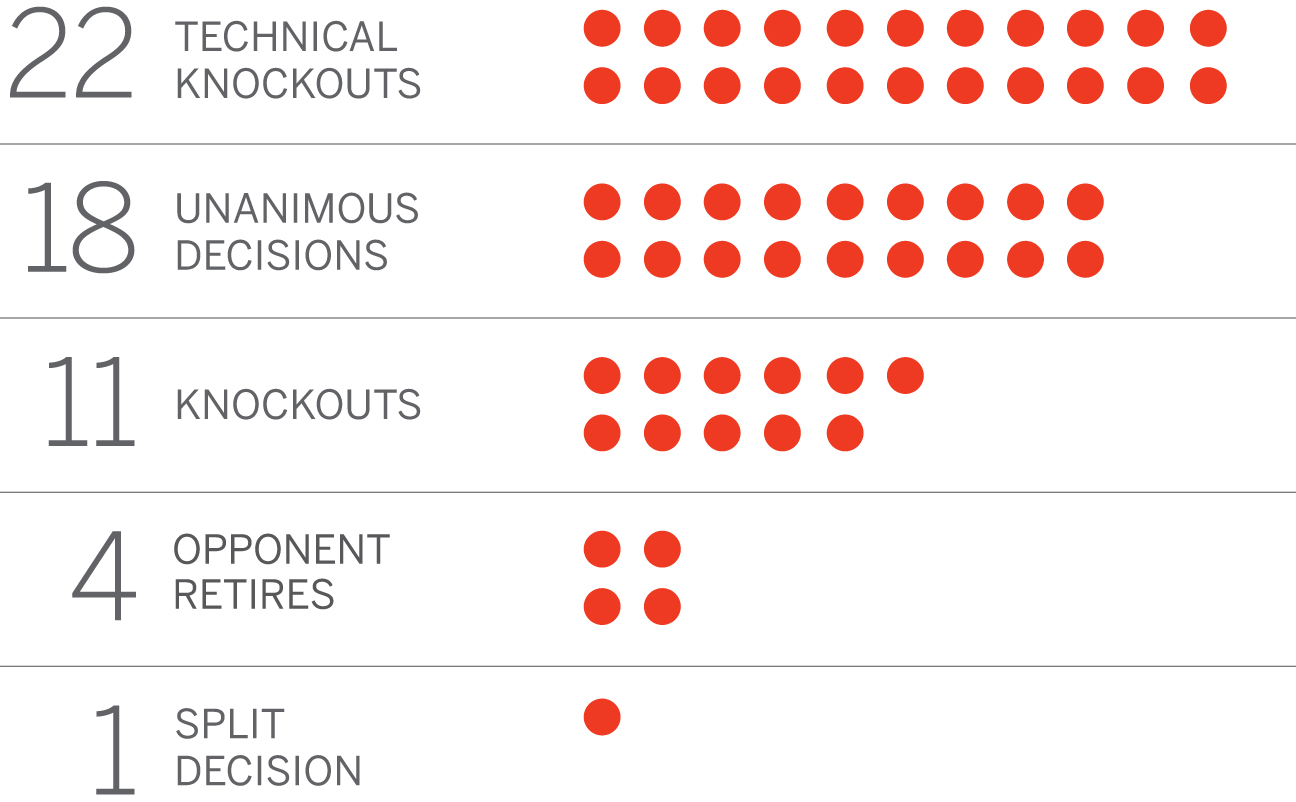 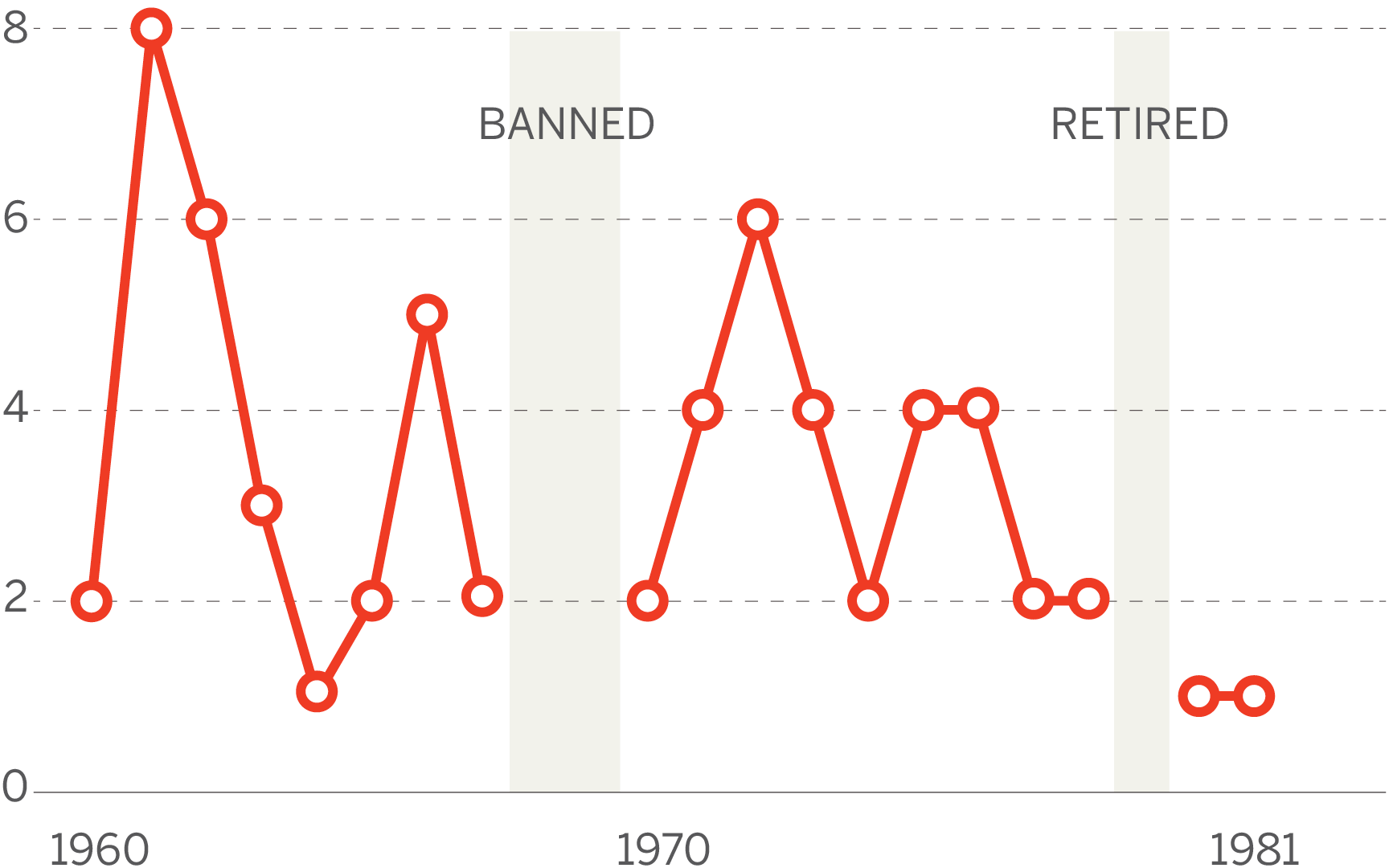 Days between 1967 Zora Folley fight and 1970 Jerry Quarry fight, when Ali was inactive because of his antiwar stance. That likely cost him at least four or five bouts in the prime of his career.

Fights before Ali suffered his only non-decision loss -- he retired following the 10th round against Larry Holmes in 1980, when Ali was 38 and coming out of retirement.

Wins to start Ali's career before his first loss, to Joe Frazier in 1971. He beat Frazier twice in later bouts.

Times Ali was crowned the lineal heavyweight champion of the world. He is the first and only fighter to win the title three times. 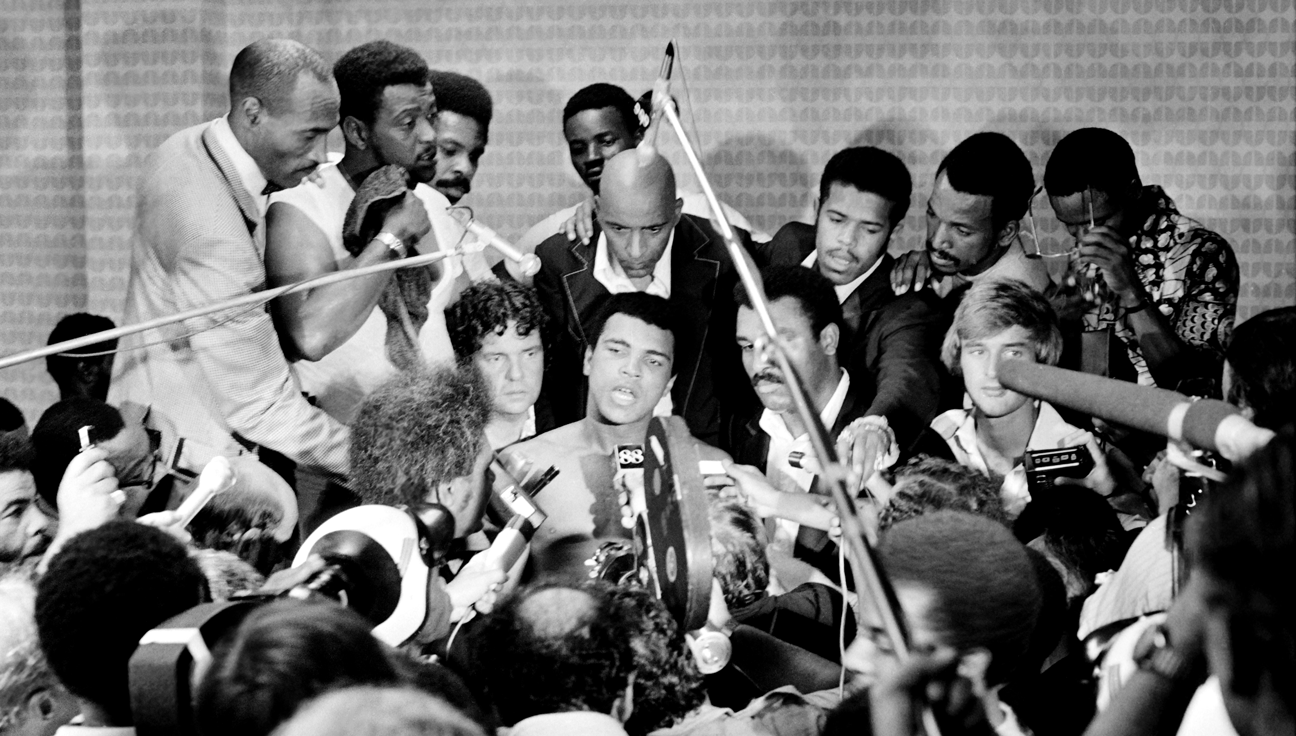 Ali's way with words was just as impressive as his accomplishments in the ring. Referred to as "The Louisville Lip," he was eminently quotable and used one-liners and poetry for various purposes. Sometimes, it was to fire himself up ("I'm so mean I make medicine sick."). Sometimes, it was to drive his opponents to distraction (Sonny Liston was "too ugly to be the world's champ."). Sometimes, it was to express his experience as a black celebrity in a turbulent era ("I know I got it made while the masses of black people are catchin' hell, but as long as they ain't free, I ain't free."). Here are a few of the many quotes that made Ali memorable:

"Float like a butterfly. Sting like a bee."
"I am the greatest! I said that even before I knew I was."
"Suffer now, and live the rest of your life as a champion."
"It's not bragging if you can back it up."
"Don't count the days. Make the days count."
"Impossible is temporary. Impossible is nothing." 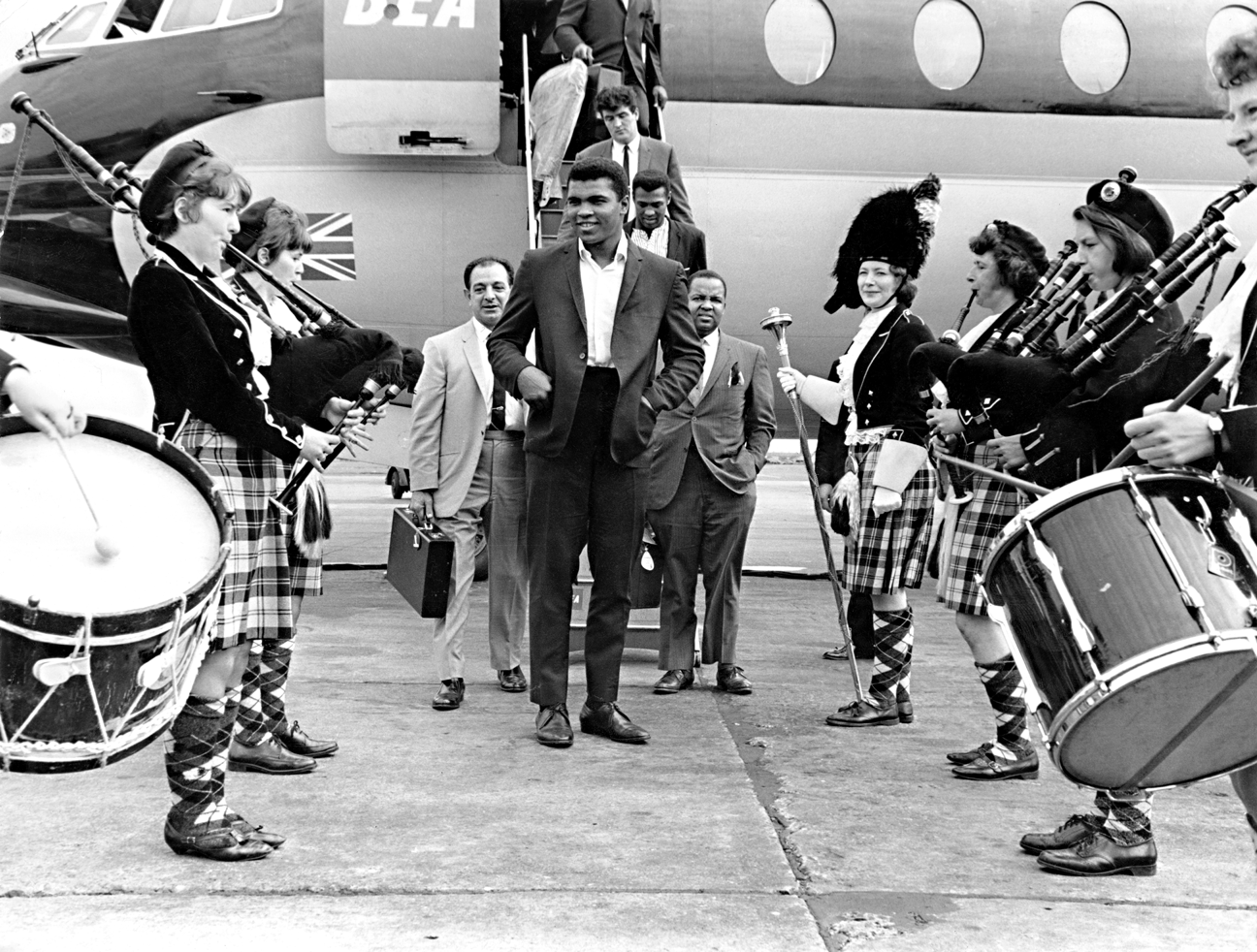 Ali fought on four continents during his career, beginning his international travels with fights in Europe and visiting Asia and Africa later in his career. He never lost a bout away from U.S. soil until his final match in the Bahamas in 1981. His appearances in places such as southeast Asia helped spur worldwide growth of the sport. However, Ali paid a steep price for one international outing. He suffered injuries following a 1976 exhibition against Antonio Inoki of Japan. Inoki was a martial artist and wrestler, and he stayed out of reach the whole bout. His low kicks and lunges inflicted heavy damage to Ali's legs, which led to blood clots. Ali lost some of his mobility in the ring and never recovered it. 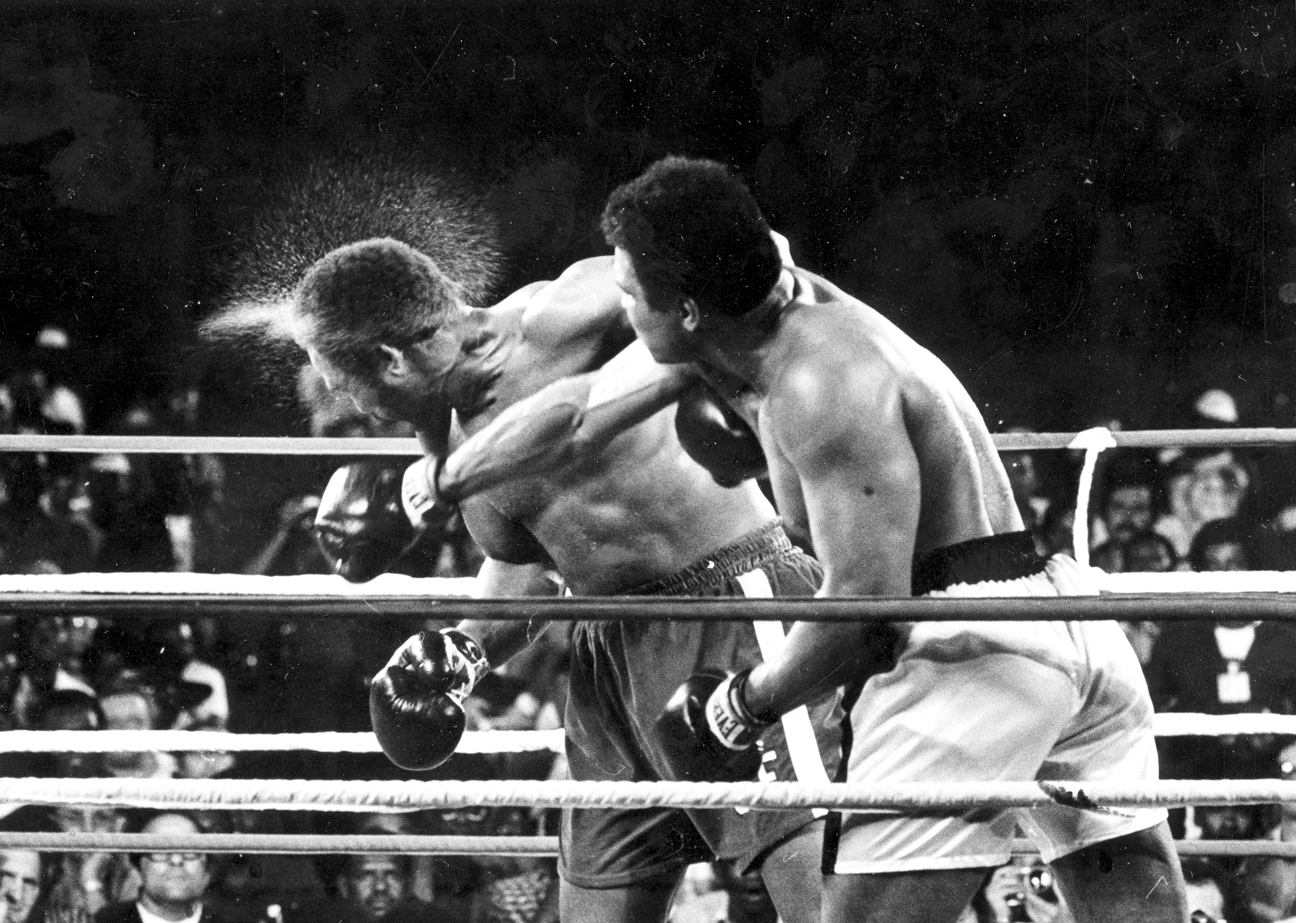 Ali's wins weren't all the result of power and speed. In one instance, he outsmarted a tough foe with a risky strategy. In 1974, Ali faced unbeaten George Foreman in Zaire, a showdown billed as "The Rumble in the Jungle." His rope-a-dope plan, employed en route to an eight-round KO, is one of boxing's greatest examples of strategic improvisation. Rather than eluding Foreman (a 4-1 favorite entering the fight), Ali got close to him and withstood a barrage of brutal punches. Foreman threw an eye-popping 93 total punches in Round 5. Although suicidal on the surface, Ali's strategy caused Foreman to expend far more energy than he did. And when Ali struck, he was precise. In the final three rounds, he landed 23 of his 33 power shots (70%), while Foreman was 28-of-101 (28%). By the end, Ali had enough energy left to knock Foreman out. 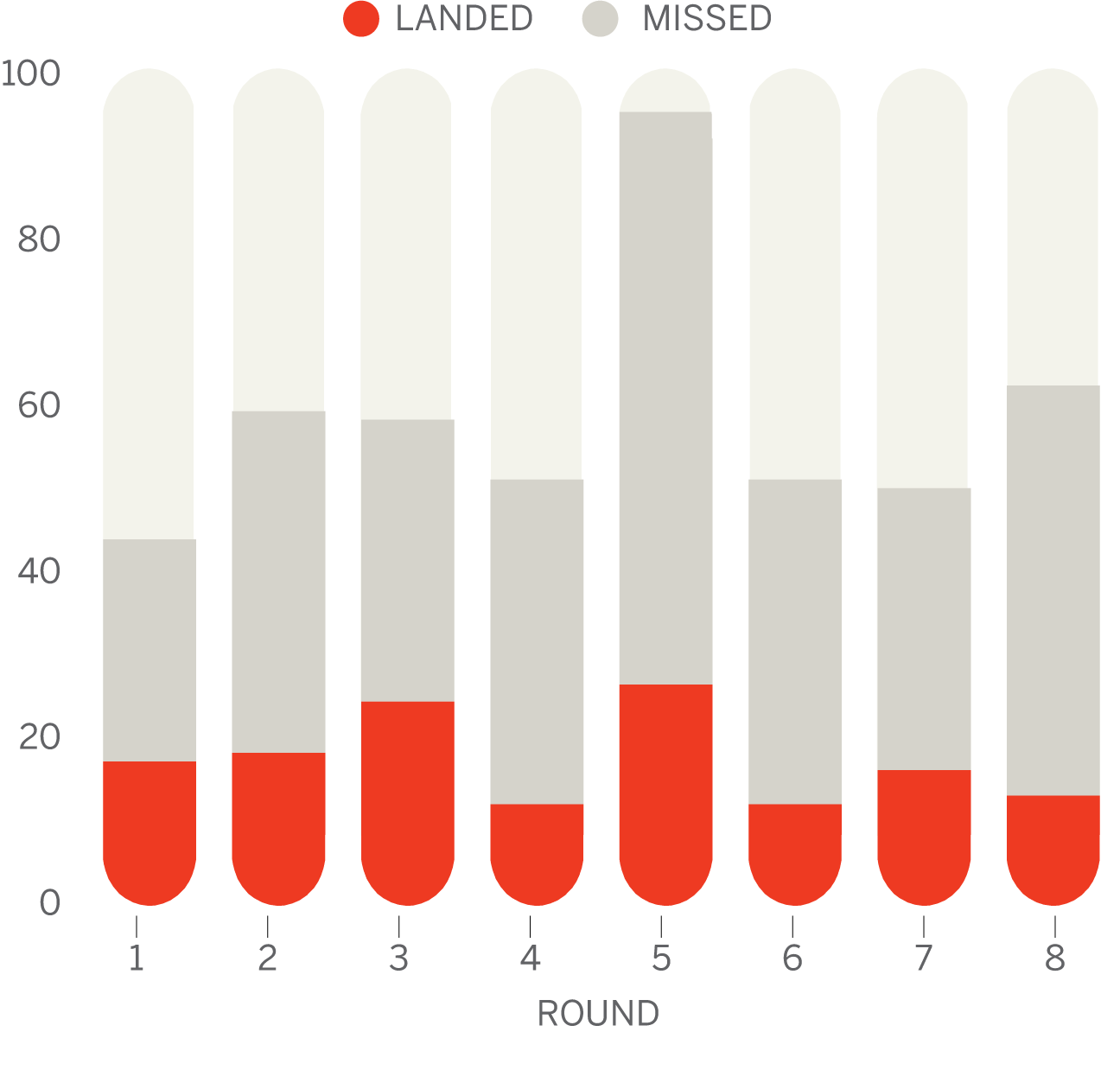 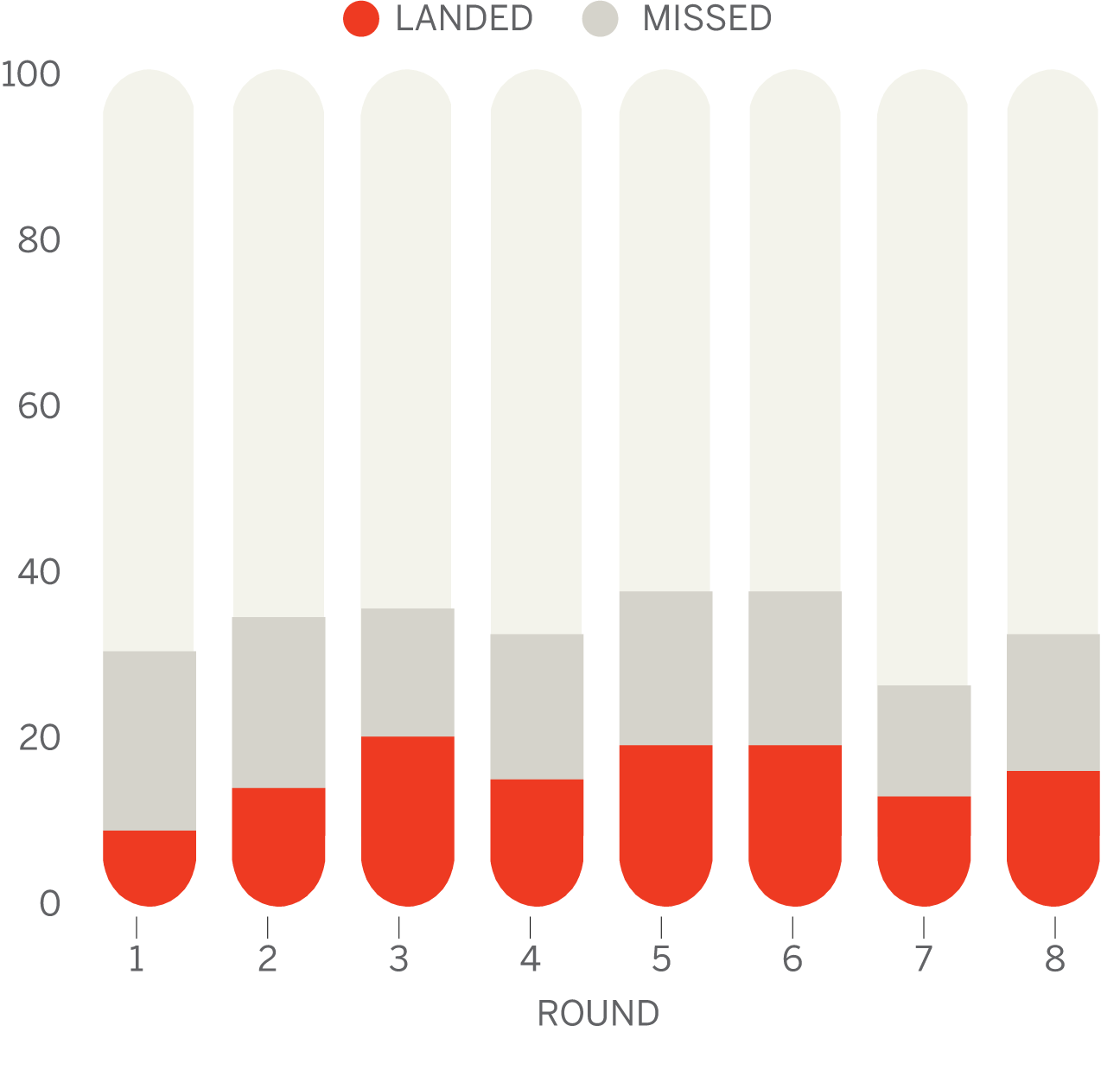 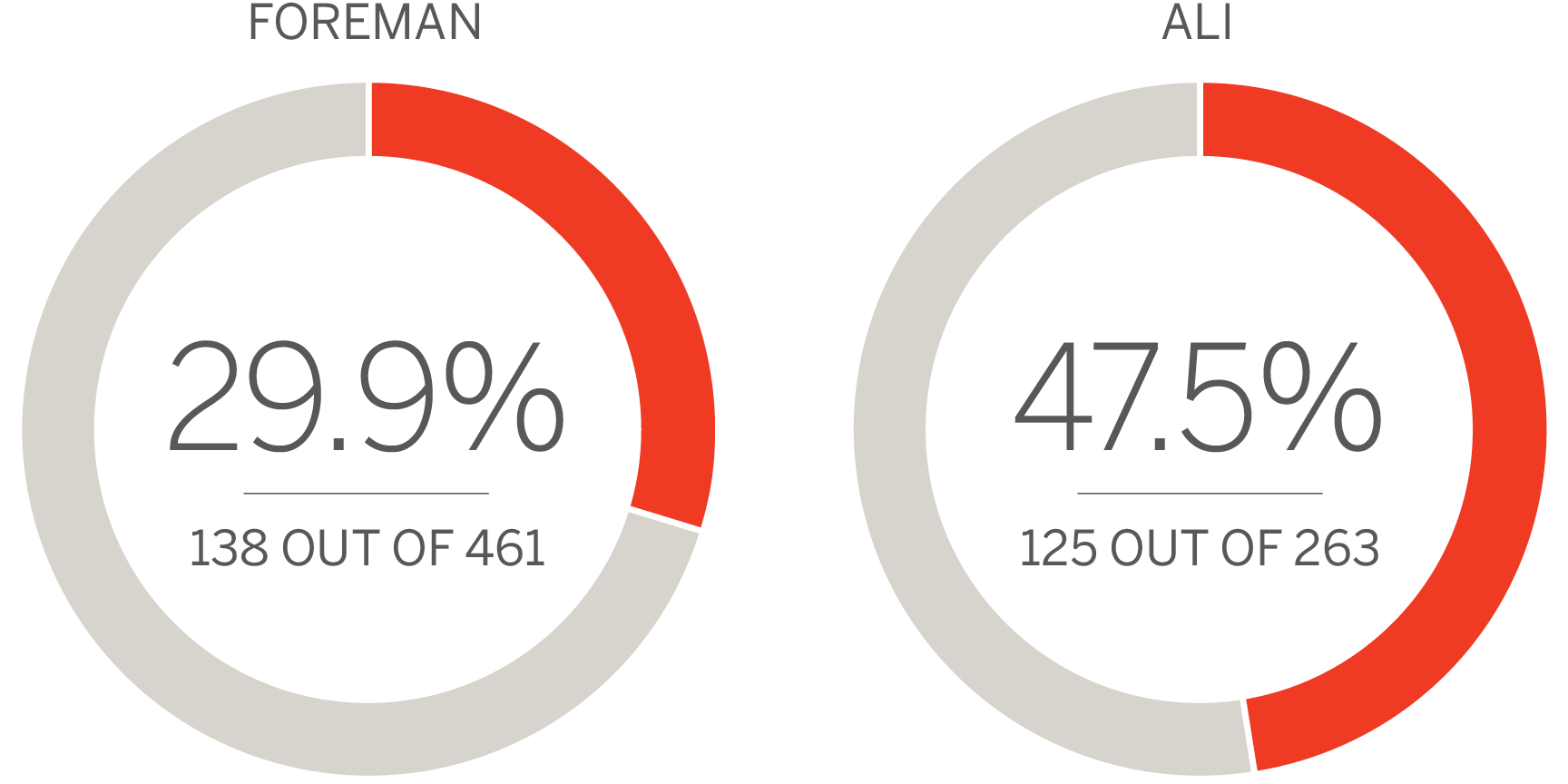 Ali's impact on America's cultural landscape is vast. He was one of the first big-name athletes to convert to Islam (Kareem Abdul-Jabbar followed a few years later). He became an influential face and voice of the antiwar movement of the 1960s when he refused to serve and was banned from boxing before ultimately being reinstated. Chuck Wepner's gutsy performance in a loss to Ali became Sylvester Stallone's inspiration for the movie "Rocky", which launched a successful movie franchise. Finally, Will Smith starred in "Ali," the 2001 biopic that generated $58 million at the box office.

Illustration by Yann Dolan. Boxing info from CompuBox and BoxRec.com.