Serena Williams has done nearly everything possible in Grand Slams. Hundreds of match wins, dozens of finals, and a record-tying 22 titles. A look at her body of work. BY LUKE KNOX
All
Wins
Losses
US Open
Azarenka
Venus
Finals
Titles 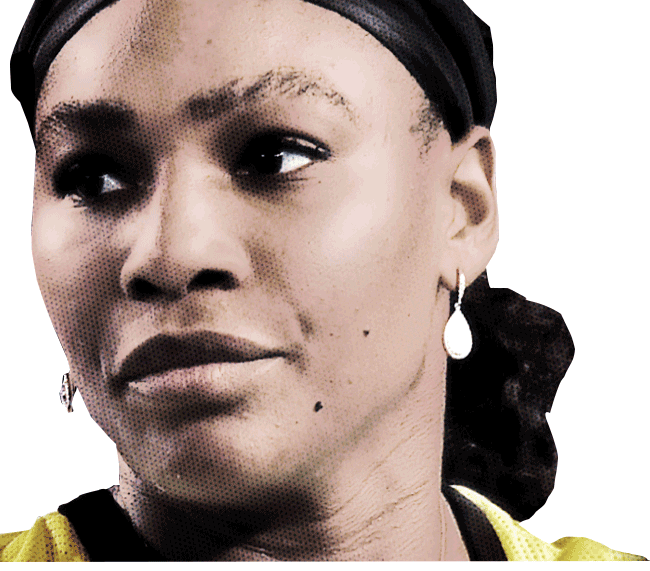