What Were the Chances?!

How to capture the craziest year in sports ever? Step 1: Calculate the likelihood of some of the year's biggest moments! Step 2: List them in order. Step 3? Marvel at the year that was ... 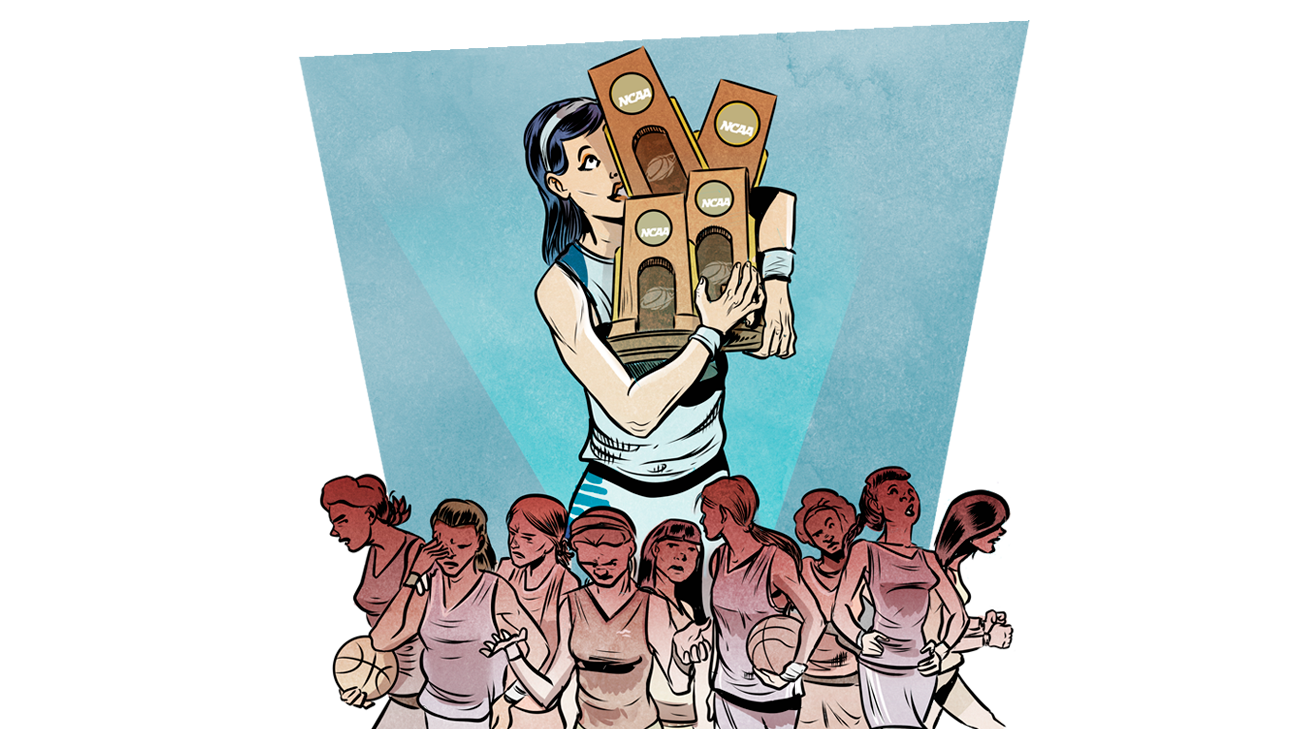 UConn's women, favored -- over the field, no less! -- to win their fourth straight title, actually do it on April 5. A victory for soul-crushing dominance. 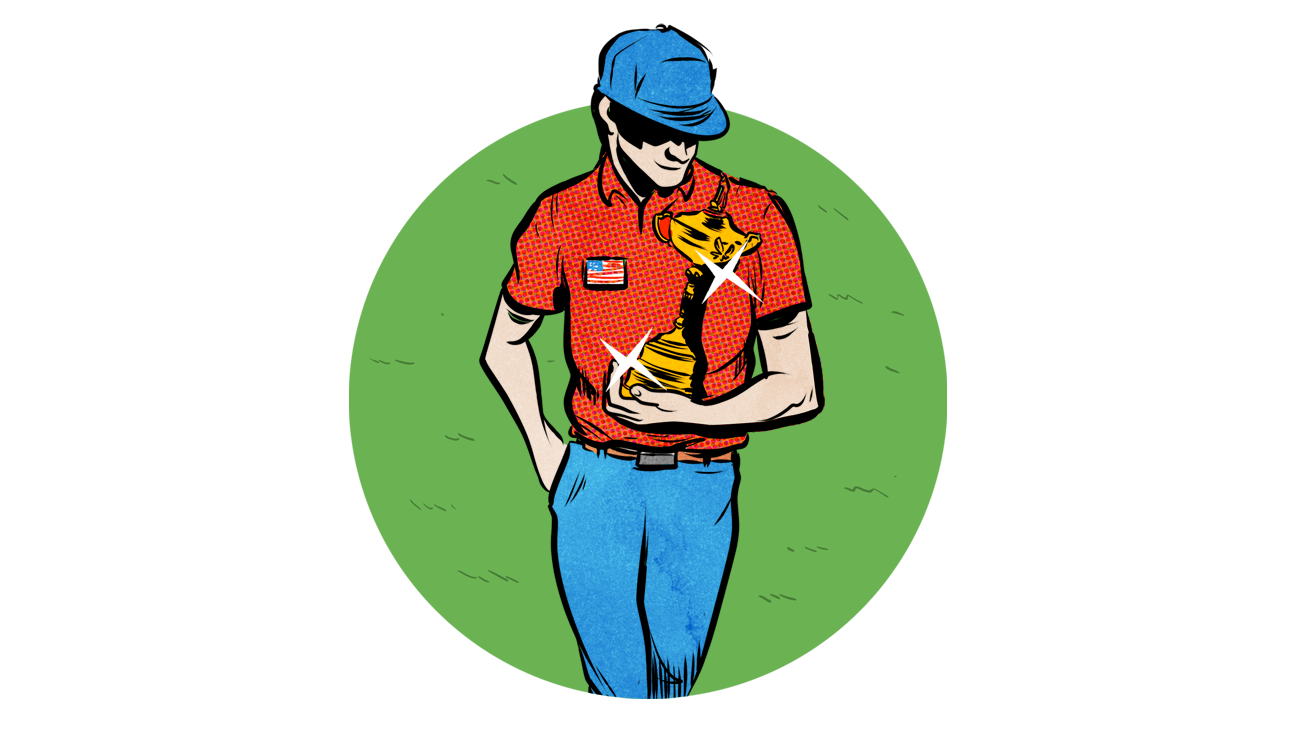 On October 3, the U.S. thumps Europe 17-11 on home soil at Hazeltine National to win the Ryder Cup, its first title in eight years -- which is both surprising and totally not. 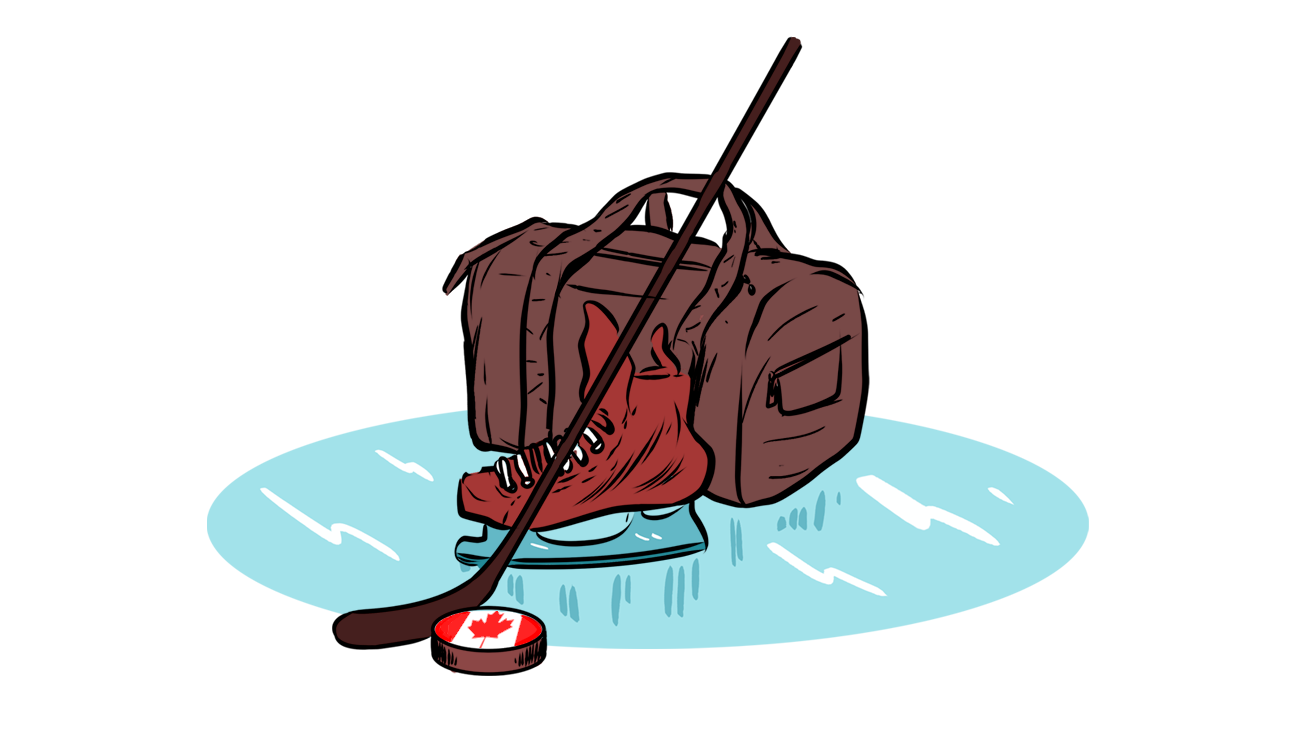 The World Cup of Hockey returns after a 12-year hiatus. And to the surprise of no one, Canada, led by tournament MVP Sidney Crosby, wins it all on September 29 of this year. 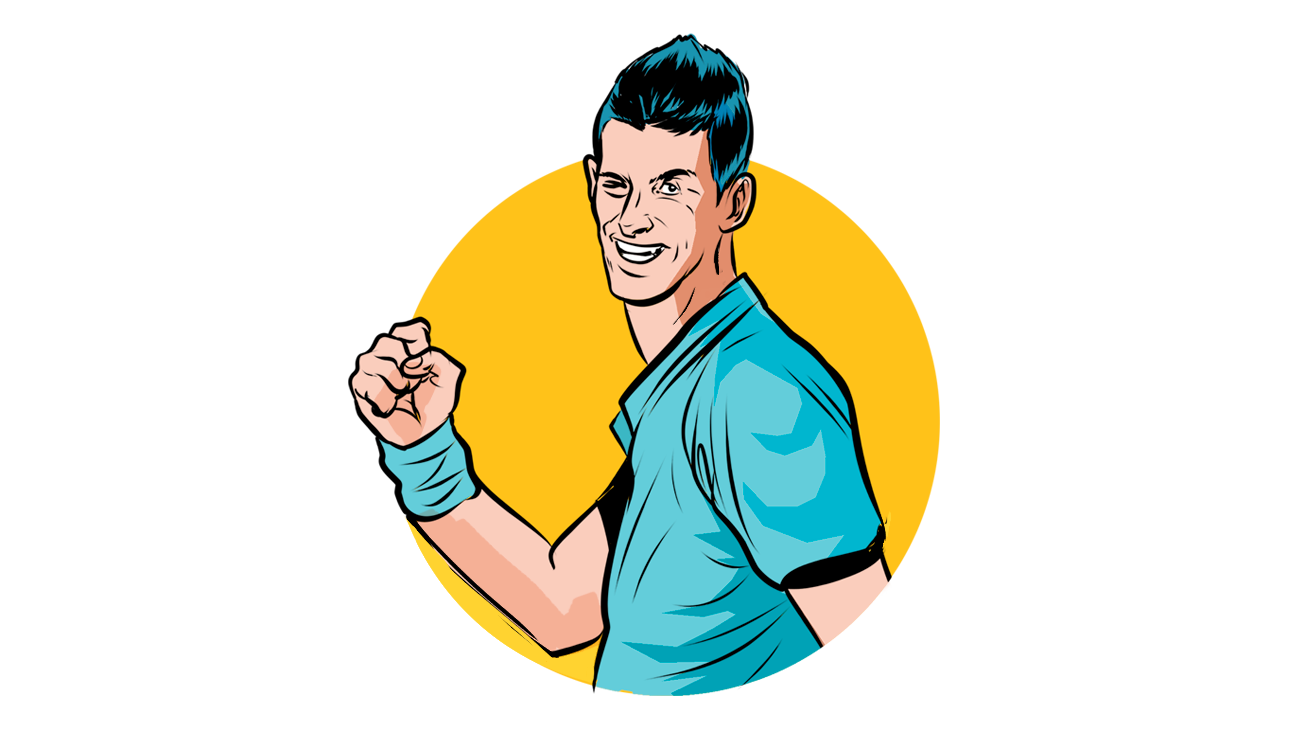 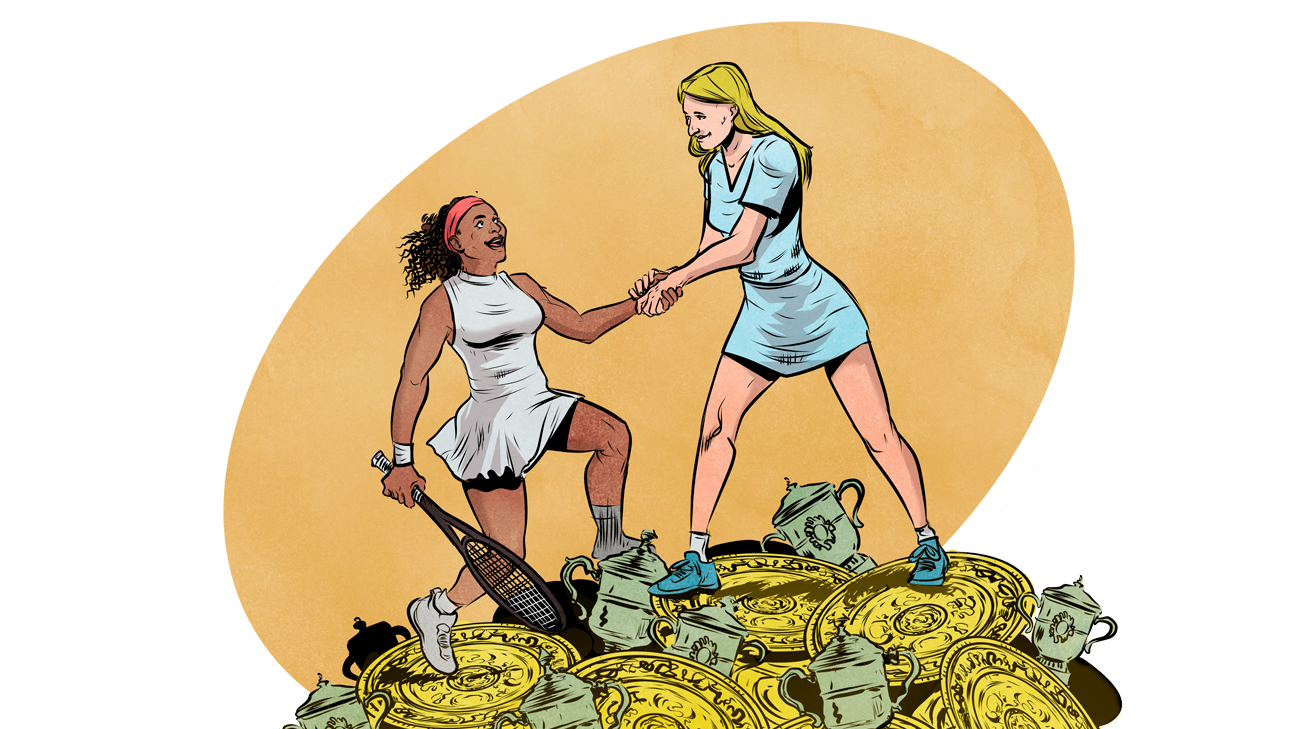 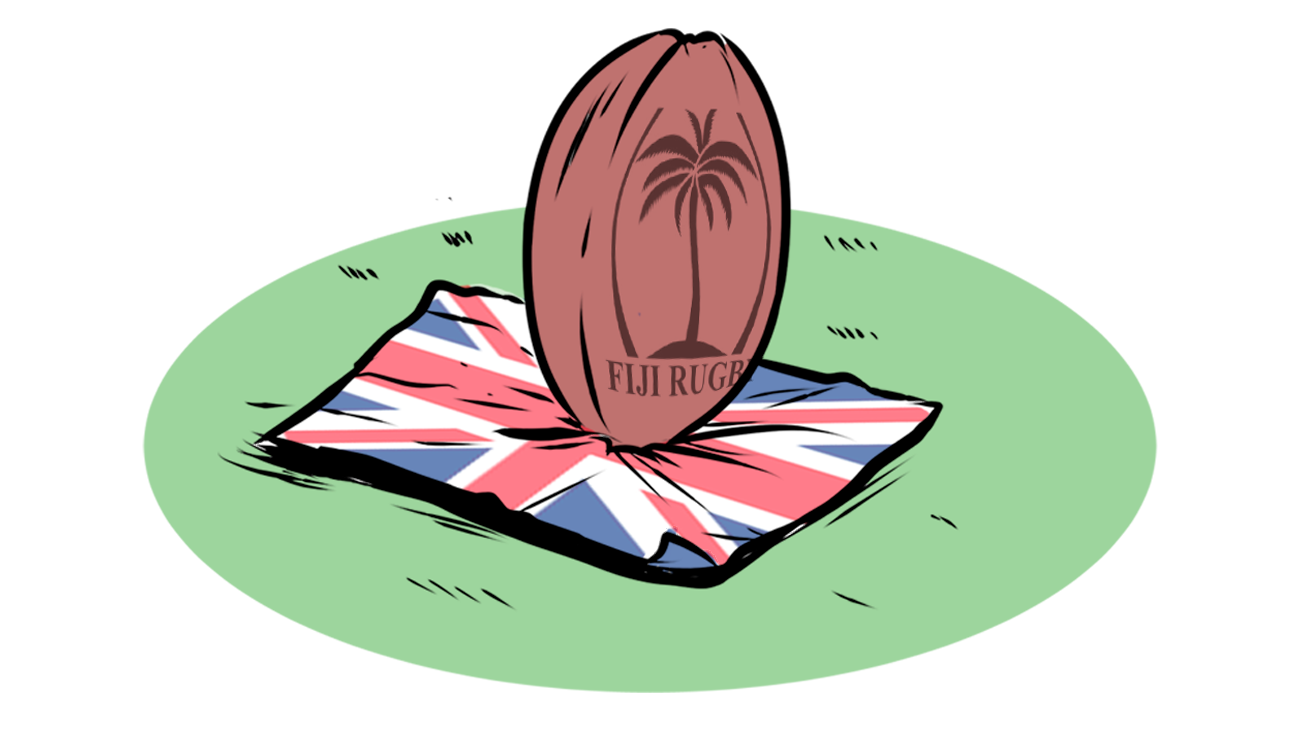 Who's happy rugby was added to the Olympics? Fiji! The country wins its first-ever gold on August 11 by topping Great Britain in the final. 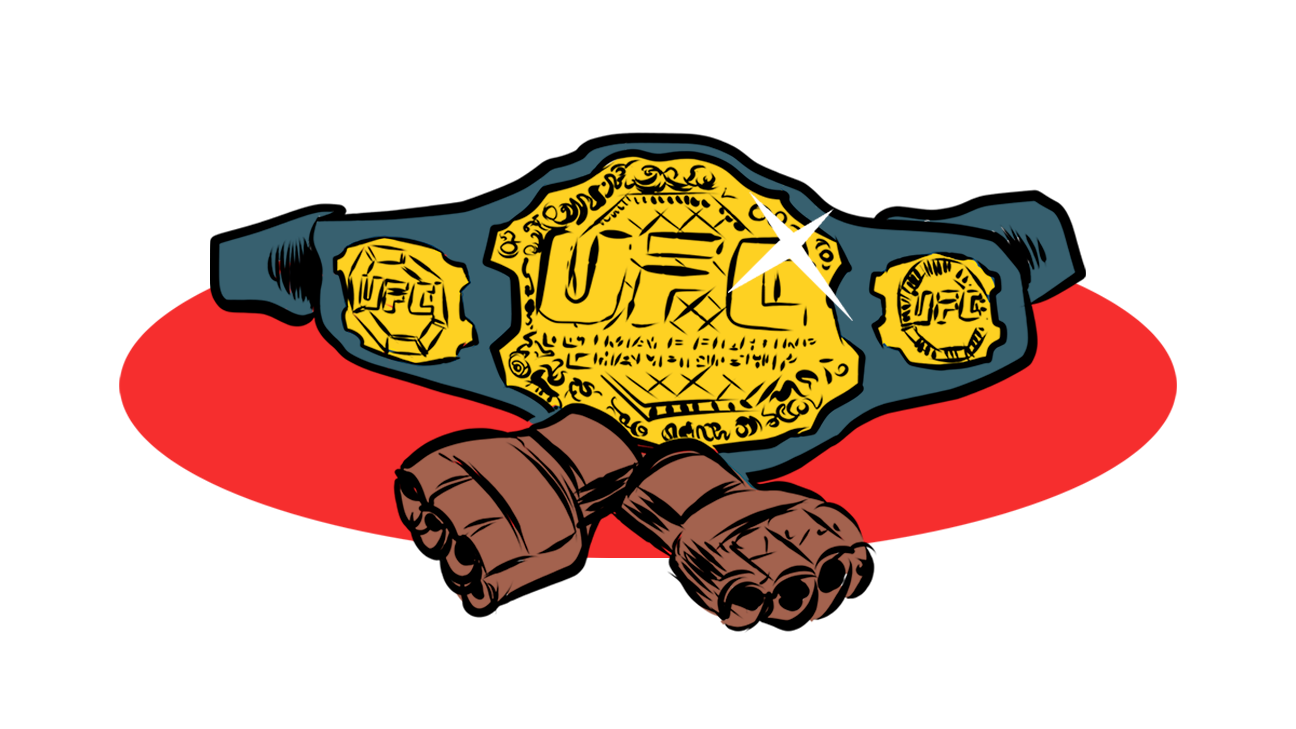 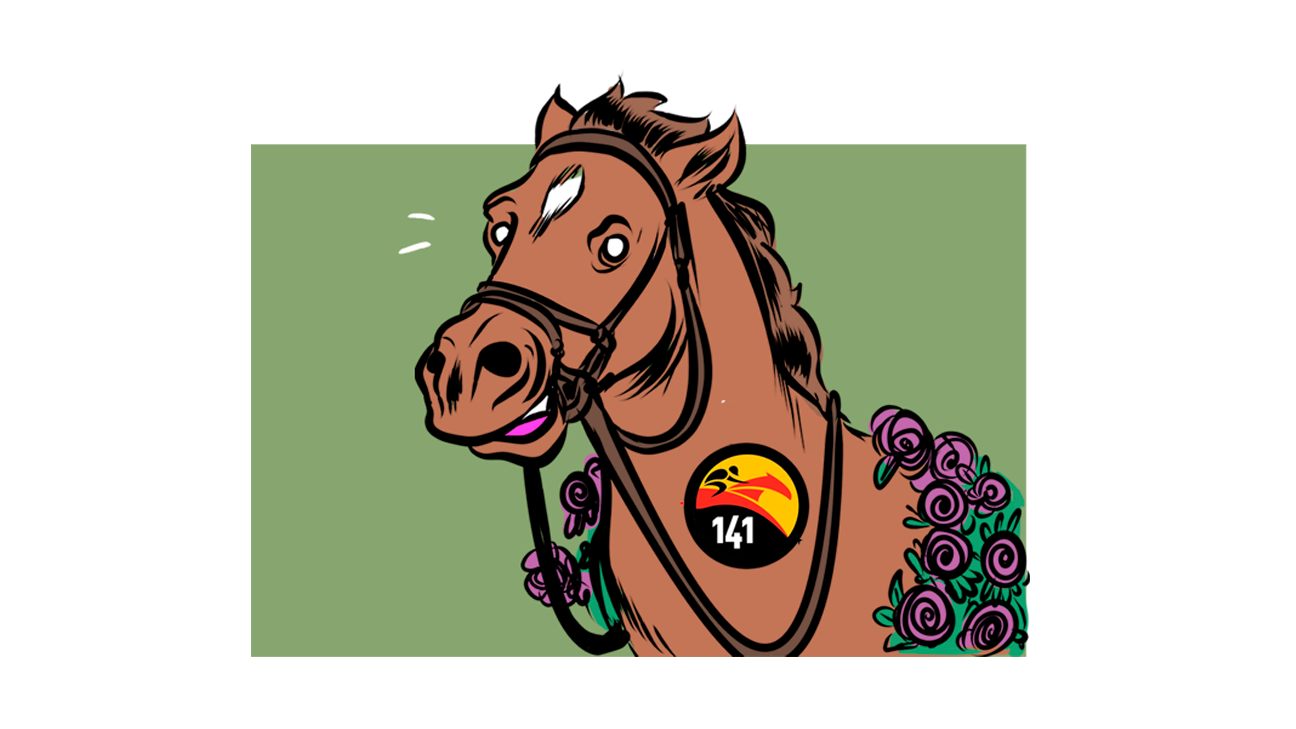 Dreams of a 2016 Triple Crown die on a rainy day. Exaggerator wins the Preakness on a sloppy track over favorite Nyquist. 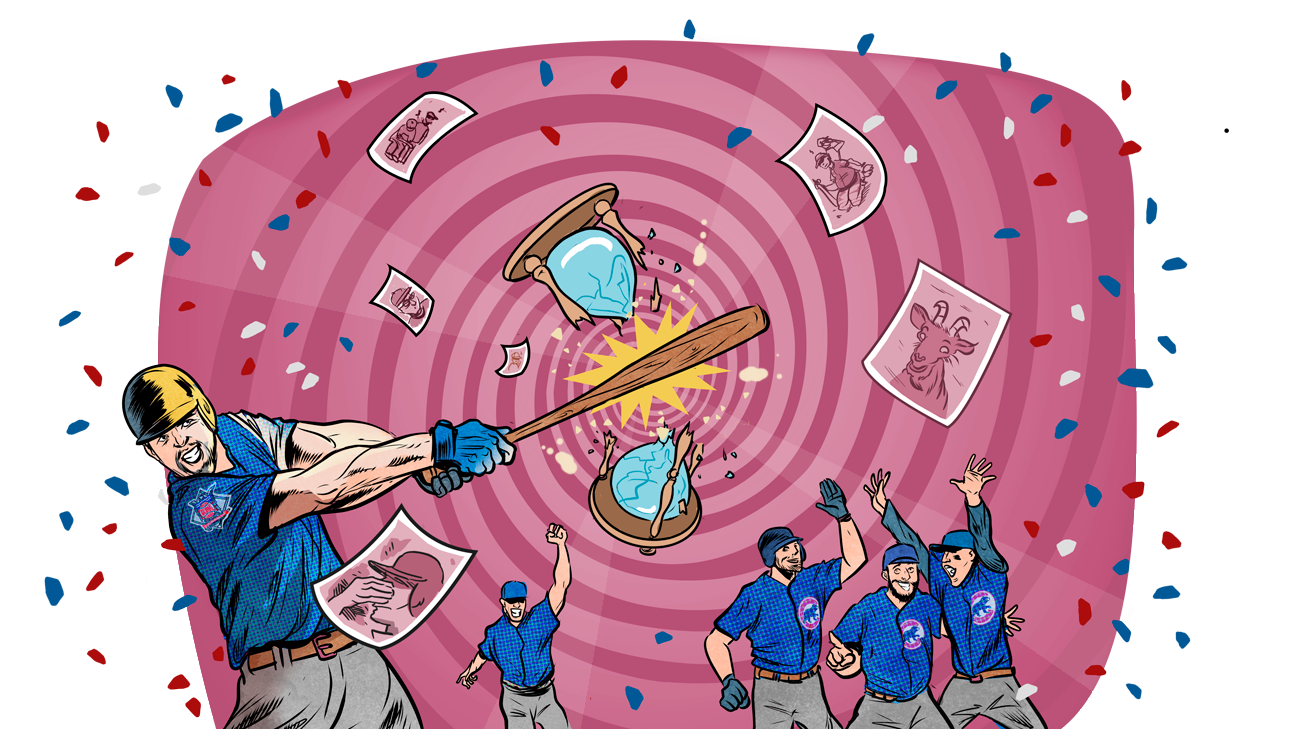 The Cubs overcome a 3-1 deficit to claim their first World Series title in 108 years. Never has a season-long odds-on favorite seemed so unlikely. 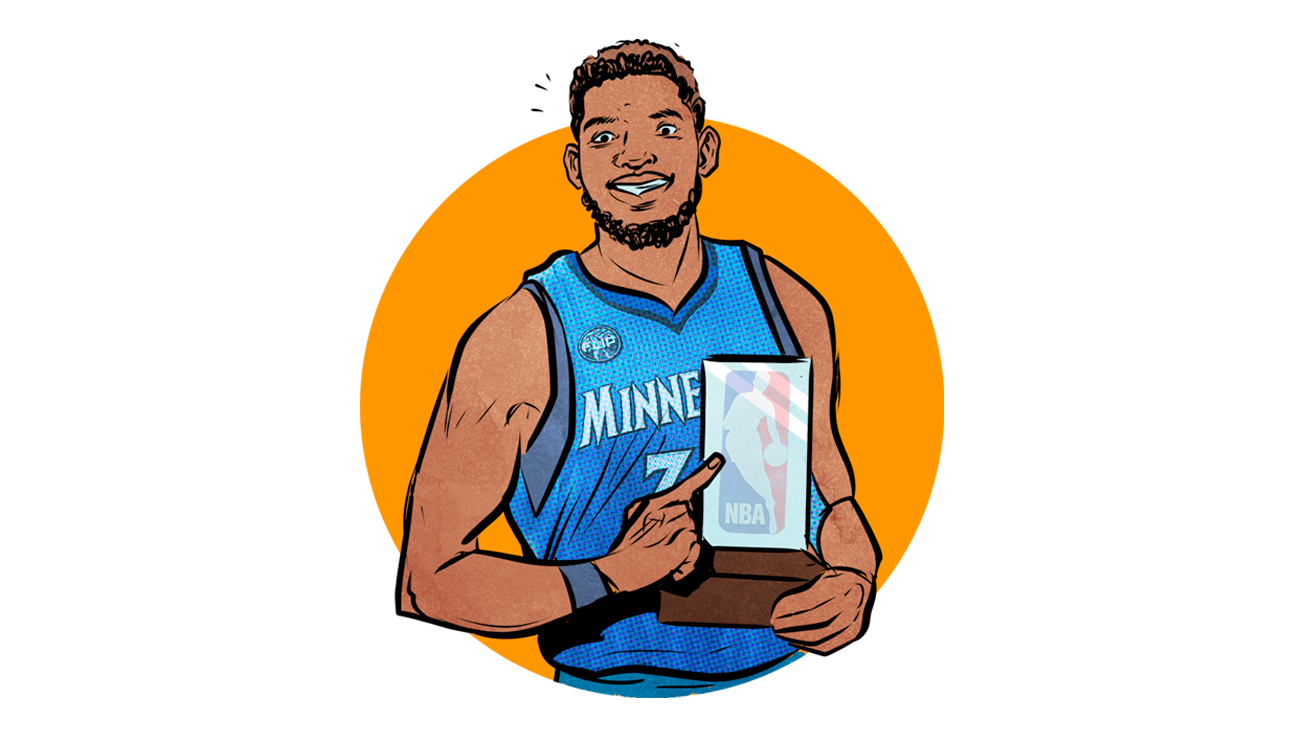 Wolves center Karl-Anthony Towns wins the 2016 Rookie of the Year in May, affirming worthiness of being the No. 1 pick over preseason ROY favorite Jahlil Okafor. 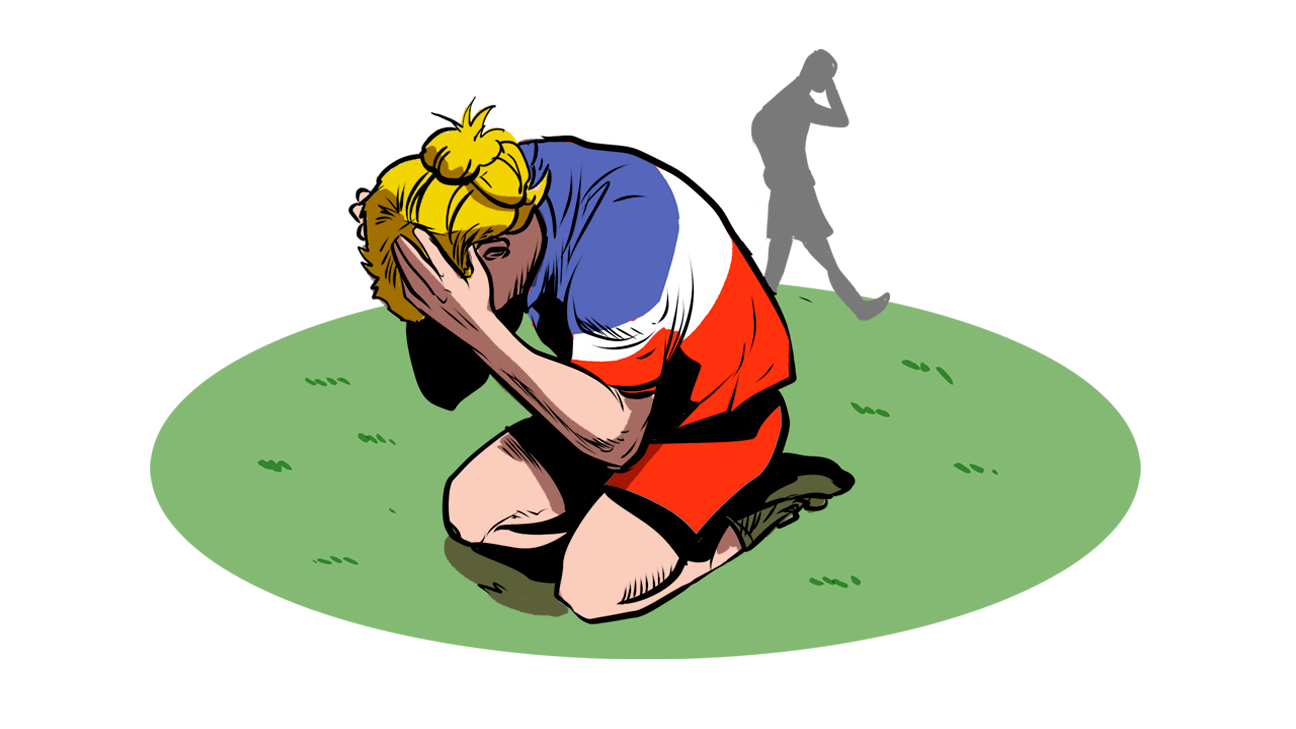 The U.S. women's national soccer team takes an early flight home from the Rio Olympics after a stunning quarterfinal loss to Sweden on August 12. 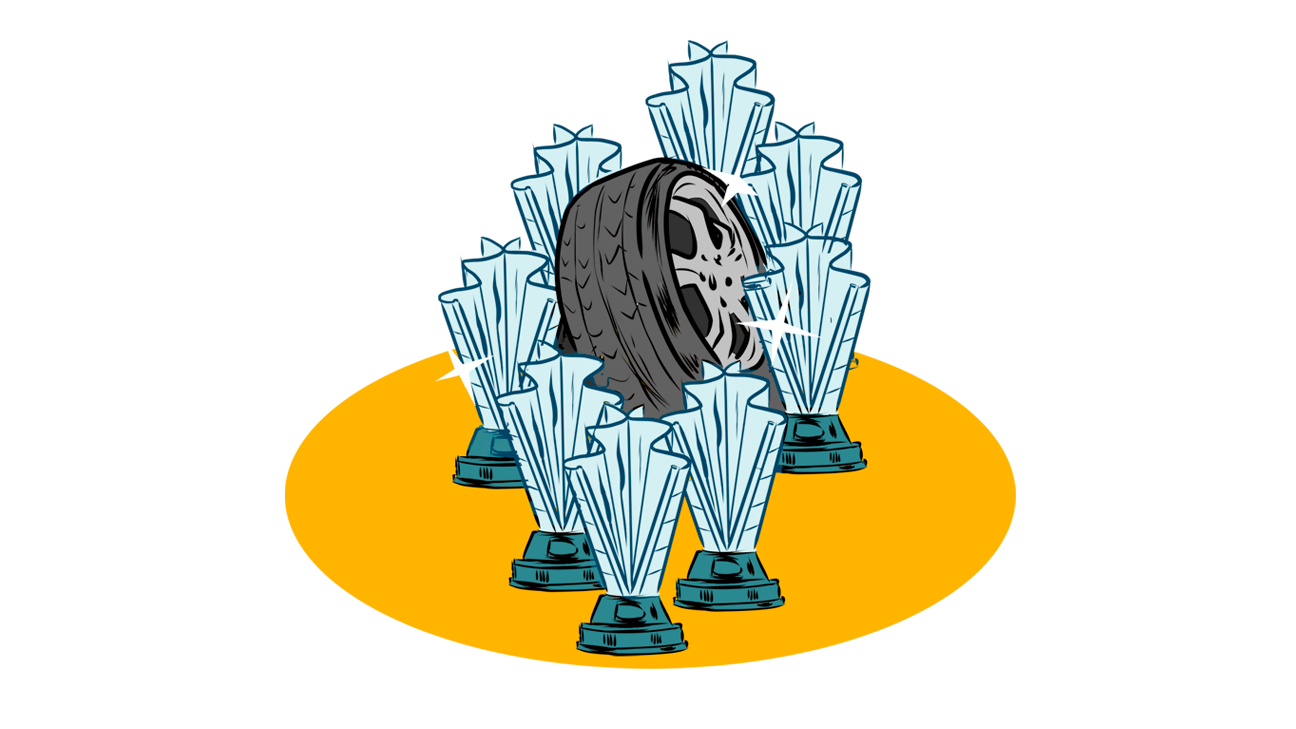 Jimmie Johnson -- whose best days, in his rearview mirror, were closer than they appeared -- wins his seventh Sprint Cup at age 41 on Nov. 20. 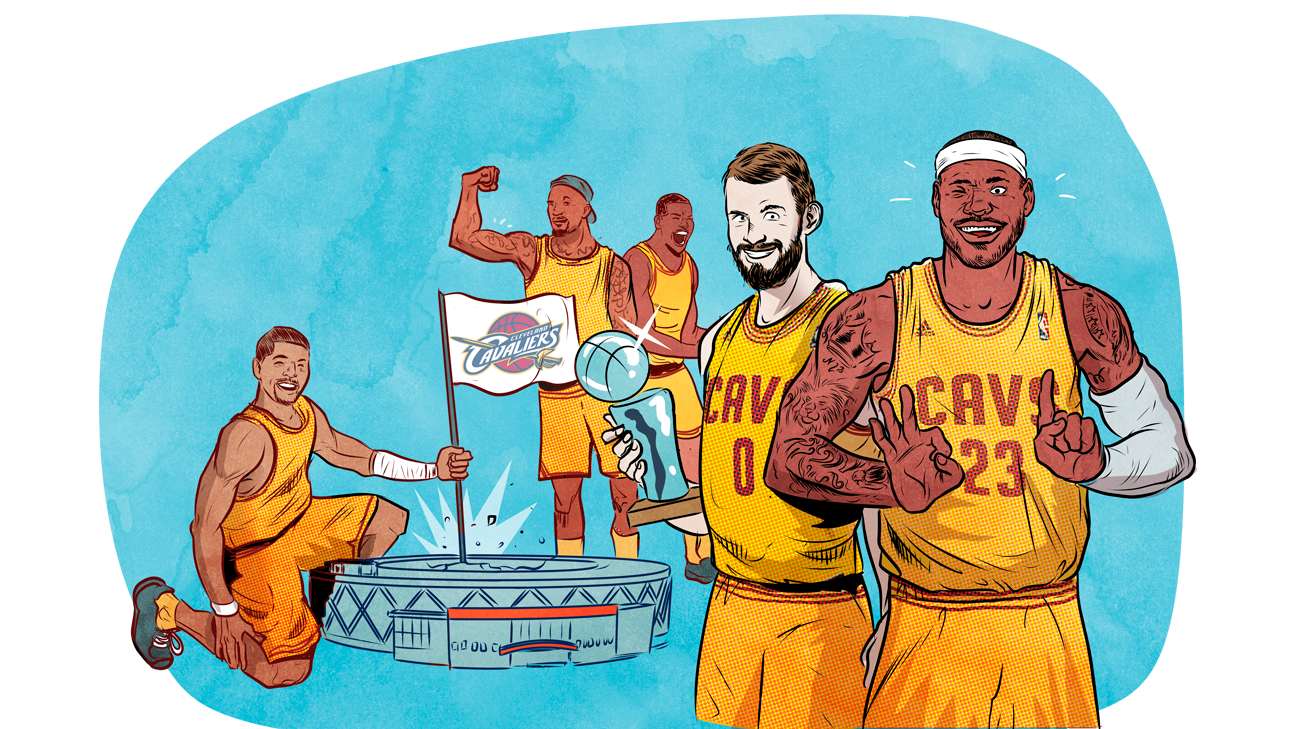 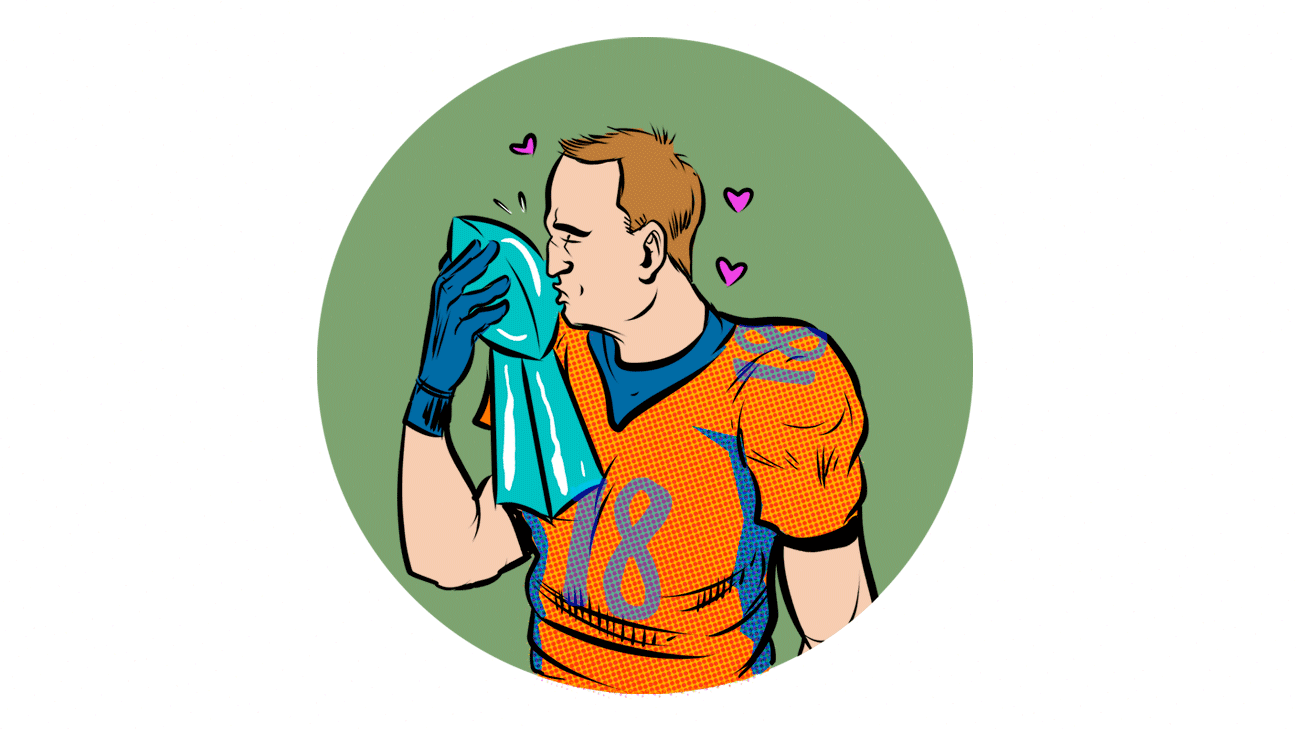 The Broncos, behind 71-year-old Peyton Manning and the NFL's best defense, beat league MVP Cam Newton and the Panthers 24-10 in Super Bowl 50 in February. 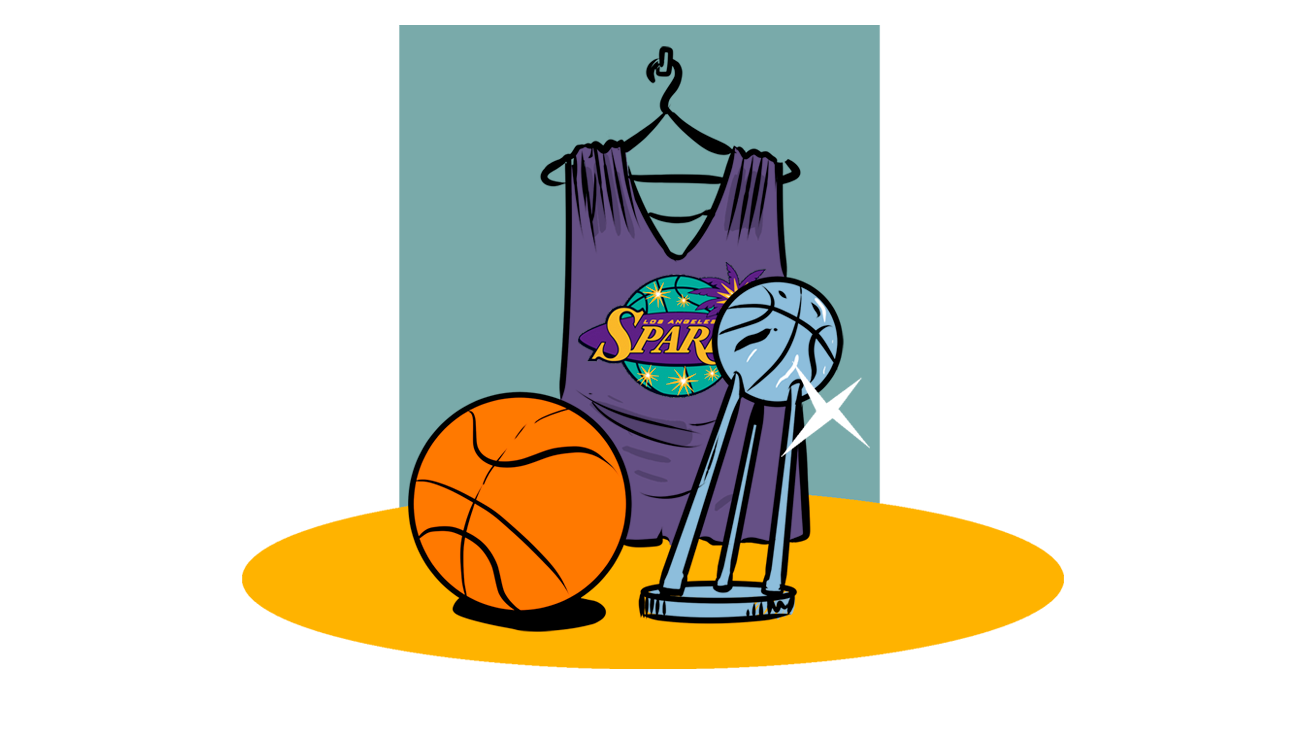 Candace Parker and the Los Angeles Sparks win the WNBA title, denying the Minnesota Lynx a repeat crown. Minnesota sports fans, with so little else, are crushed. 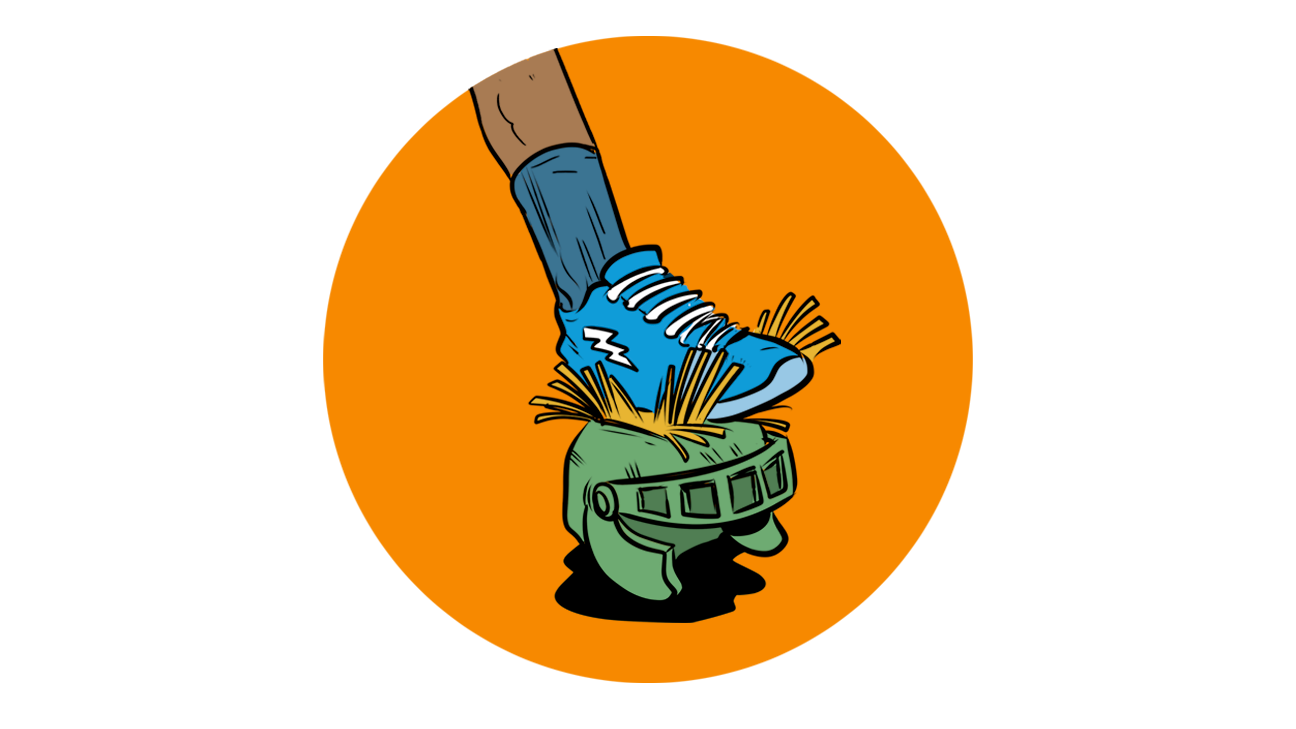 True Madness! Number 15 Middle Tennessee State shocks 2-seed Michigan State in the first round of the NCAA tourney -- just the eighth 15-2 upset ever. 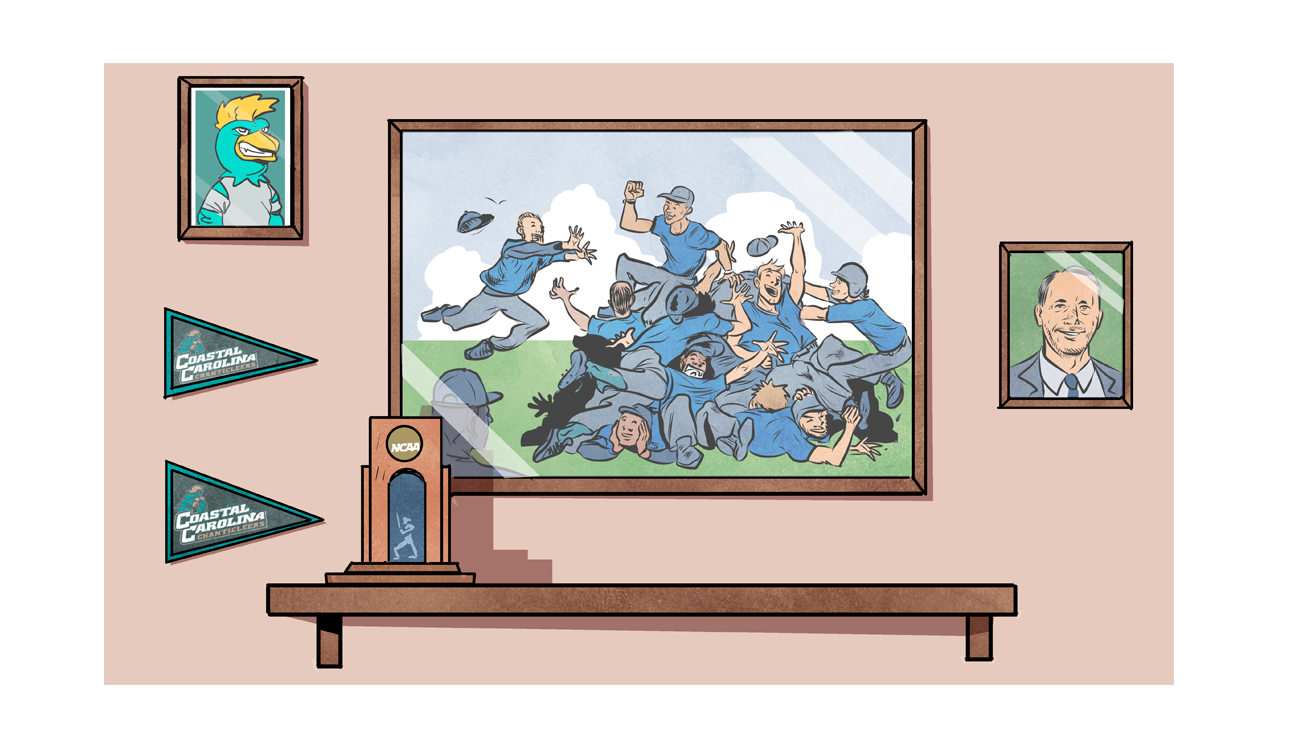 In the 2016 College World Series, Coastal Carolina defeats favored Arizona 4-3 to claim the title in its first-ever appearance in the CWS. Go ... Chanticleers! 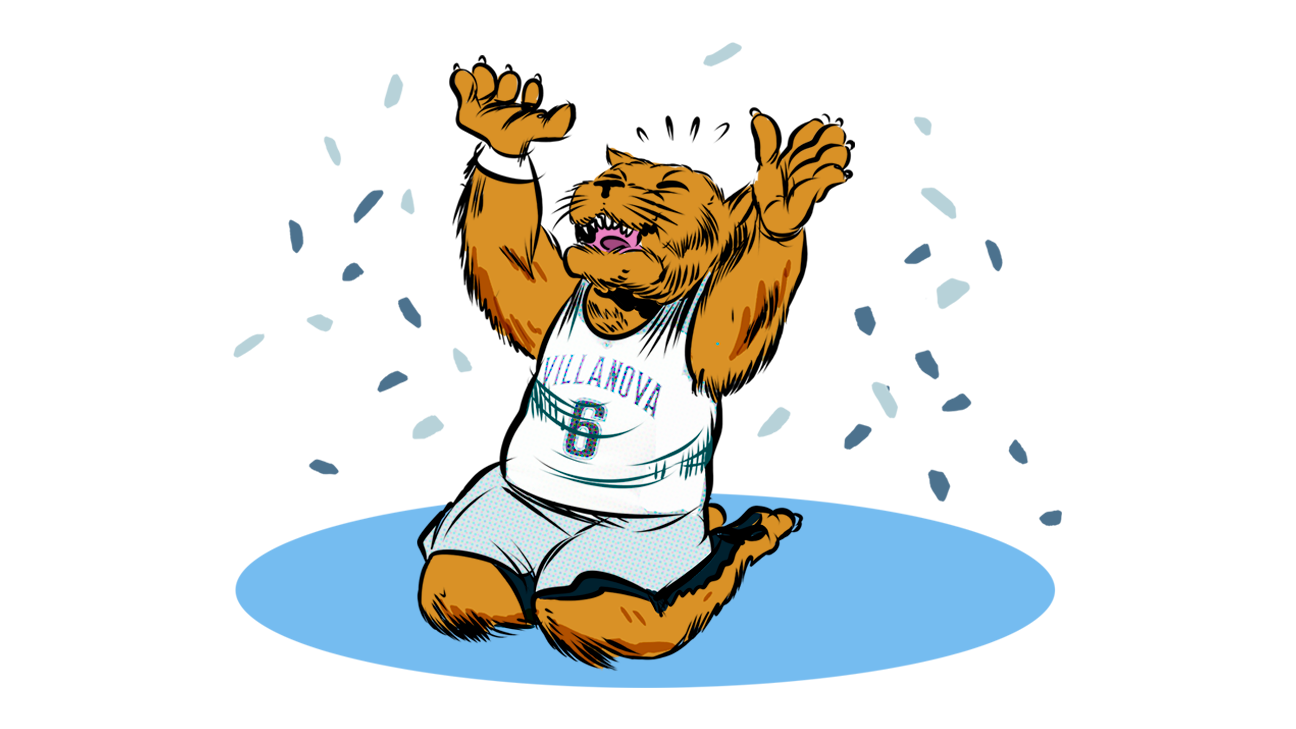 In one of the craziest title games in tournament history, Villanova forward Kris Jenkins hits a buzzer-beating 3 to beat favored No. 1 seed UNC, earning the Wildcats their second NCAA basketball title. 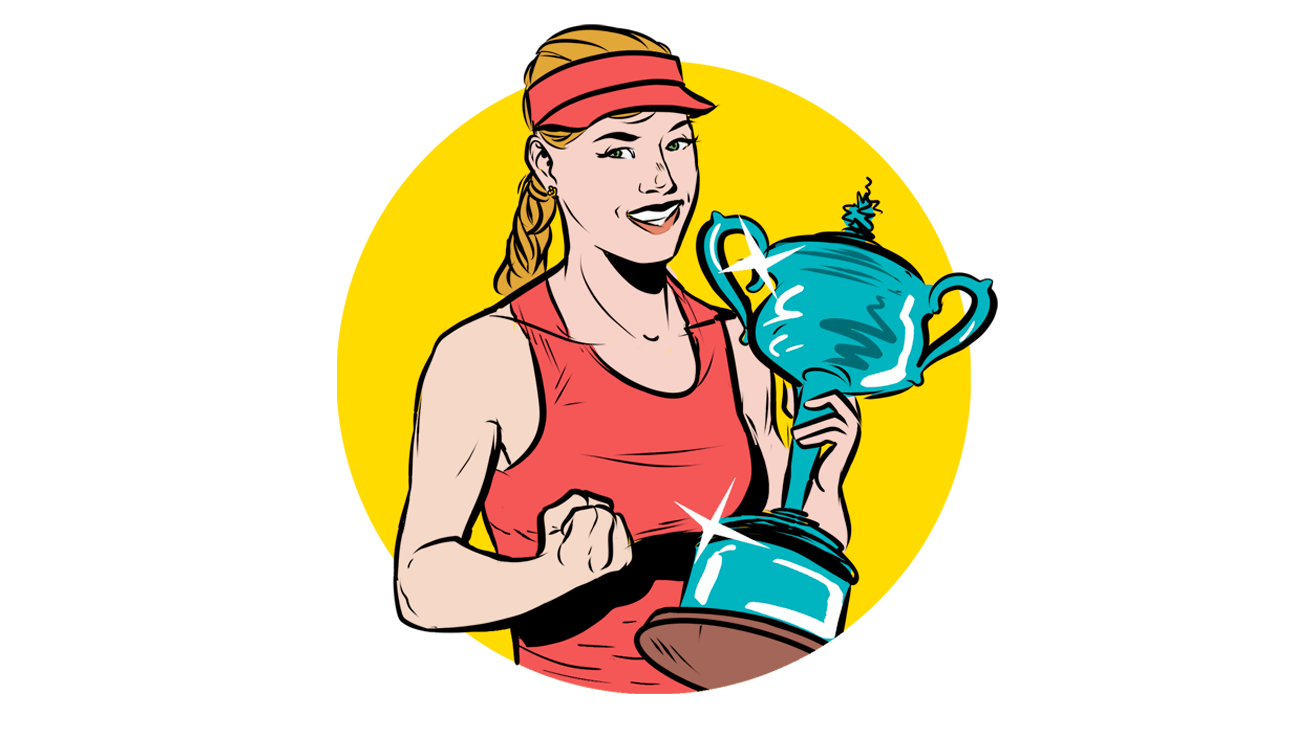 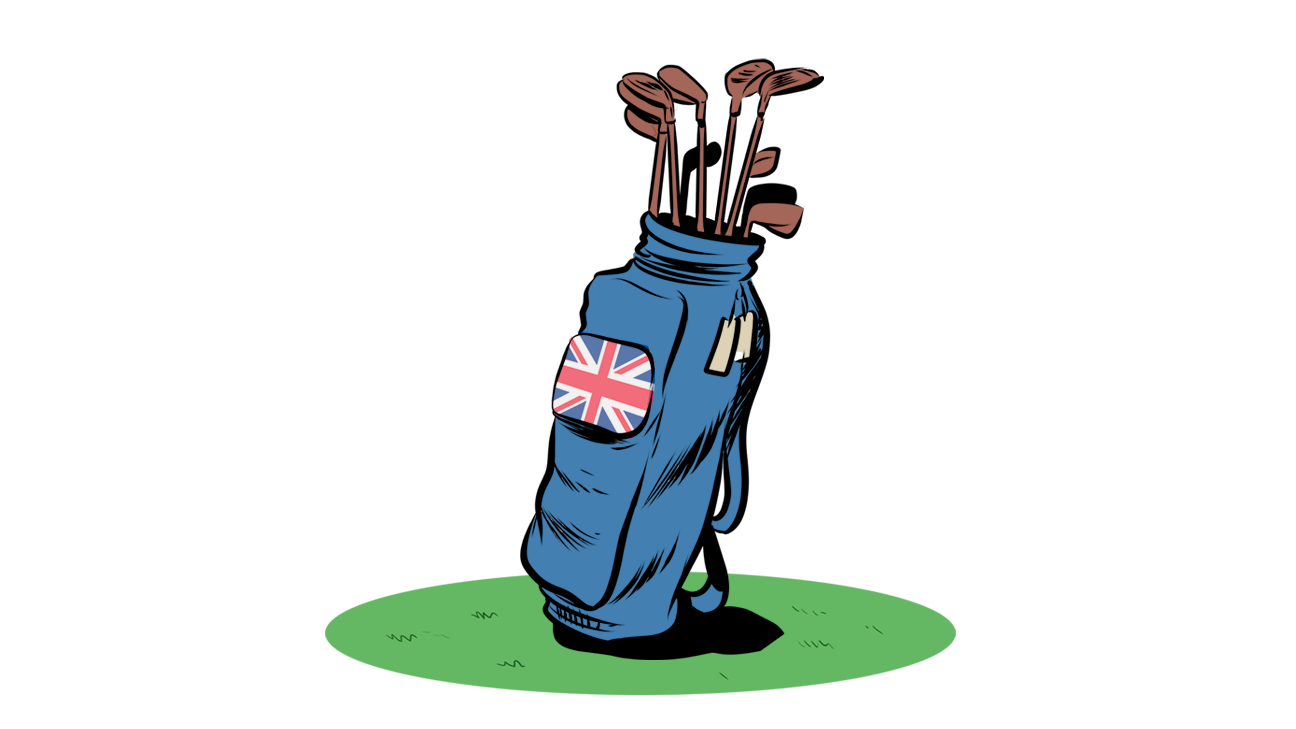 Something called "Danny Willett" outpaces Jordan Spieth to win the Masters in 2016's biggest upset this side of Leicester City. 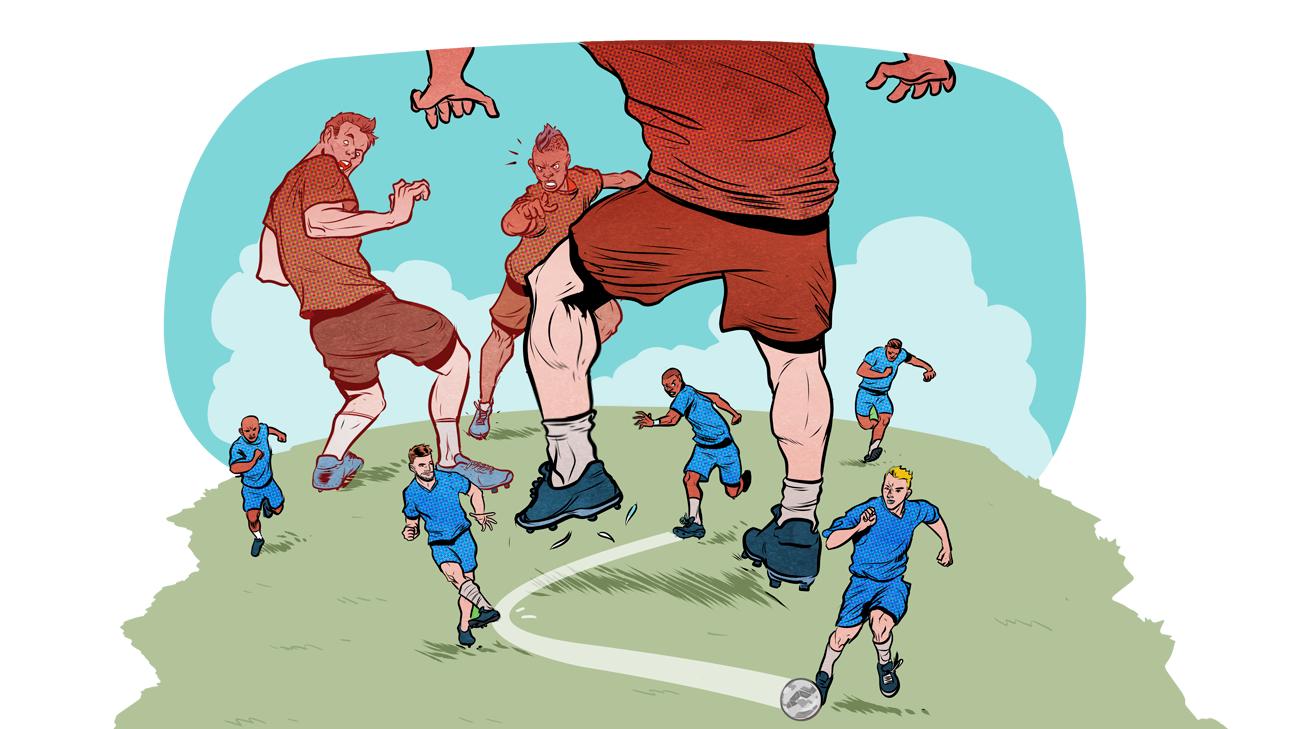 Upset-of-the-century alert! Leicester City wins the EPL. Imagine if the Sam Hinkie-era Sixers had won the NBA title. This is less likely than that.

Odds are from Bovada, Westgate, William Hill and 5Dimes and are expressed in the form of implied probabilities. Research by Sachin Dave Chandan.