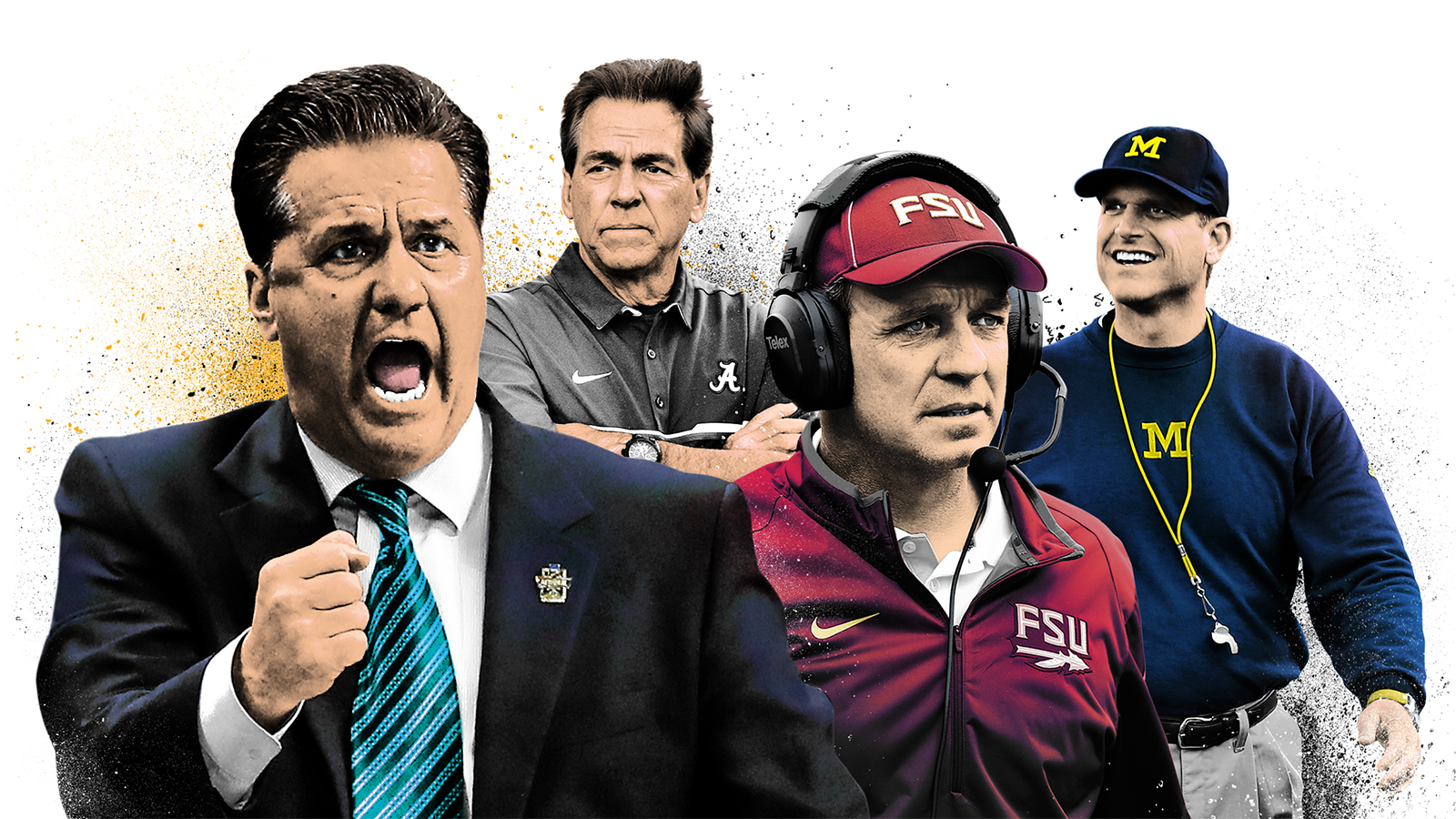 Who's the highest-paid public employee in every state?

This year's Final Four is a good example of why big-time college sports coaches make big-time money. The three public school coaches -- Dana Altman, Frank Martin and Roy Williams -- are earning a combined $7.2 million in base pay this year. But guess what? Not one of them tops his state payroll. Here are the 50 best-paid public employees in the U.S. for 2016 ... and a whole lot more dollar data. 3/30/2017

Of the 50 U.S. states, a college football or men's basketball coach was the highest-paid employee in 39 of them in 2016. If you're wondering why Coach K or David Shaw aren't listed, it's because they work at private institutions. And yes, a few of these coaches -- Les Miles at LSU and Tom Crean at Indiana, for example -- don't even work there any more. (Salary data source: USA Today report)

Not a single state had a governor as the highest-paid public employee in 2016. In fact, when you add up all 50 governor salaries, it's still less than what Final Four contestants Dana Altman (Oregon), Frank Martin (South Carolina) and Roy Williams (North Carolina) bring home in base pay.

Even within the coaching ranks, salaries can vary widely. Here's a rundown of the highest- and lowest-paid head coach in each Power 5 conference for 2016 at public schools.

Coordinators are in the money, too

At most Power 5 schools, football assistants aren't exactly scuffling to get by. In fact, every single public-school assistant coach in the top 100 made at least $500,000 in 2016.

Dead and gone (sort of)

Just because you're fired doesn't mean the checks stop coming. Here are the highest-paid state employee coaches who don't actually coach there anymore. 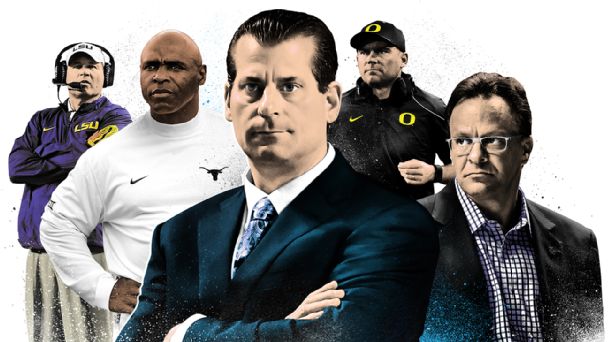