The best NFL factories
Ever wonder which college programs produce the best NFL running backs? How about the most long-term starters or the most Pro Bowlers? We dug through data from the past 15 drafts to find out which schools make the grade at the next level. BY LUKE KNOX 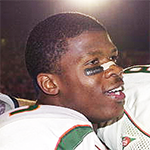 Top overperforming school
Miami
We compared each school's weighted draft value and their overall performance in the NFL since 2002 (click here for more on methodology) to figure out which schools produced the biggest NFL overperformers and underperformers. Schools with a higher share of NFL production are overperformers and those with more draft value than production are underperformers. No school overperforms like Miami, the starting point for Hall of Fame talents Andre Johnson, Ed Reed and Devin Hester, along with a host of Pro Bowlers.
Click or hover for each school's numbers
Min. 20 picks
Best Quarterback factory
USC 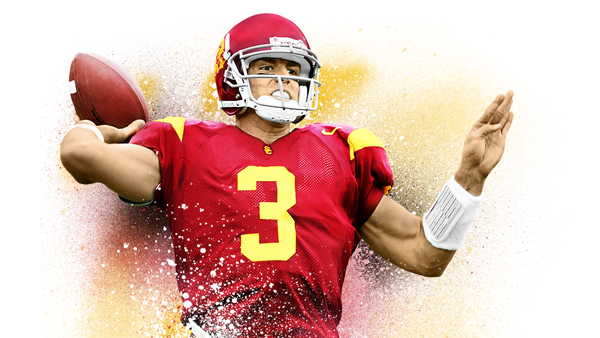 Southern Cal is the only school to produce multiple Pro Bowl QBs during this span (Carson Palmer and Matt Cassel). LSU's numbers are torpedoed by historic bust JaMarcus Russell (10 starts, 18 TD passes in three pro seasons after being the No. 1 overall pick).
Min. 4 picks
Best Running back factory
Oklahoma 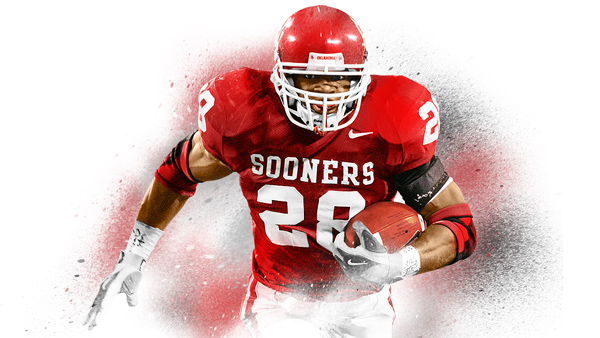 A pair of NFL rushing champs came to the league via Norman (Adrian Peterson and DeMarco Murray), giving Oklahoma the edge over Miami. Melvin Gordon has time to change the trend of Wisconsin running backs at the next level, but he's got his work cut out for him.
Min. 4 picks
Best Wide receiver factory
Georgia Tech 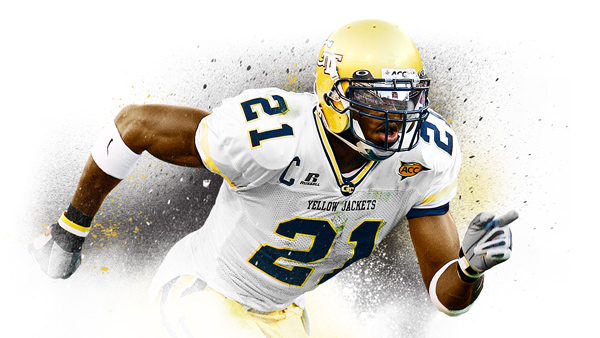 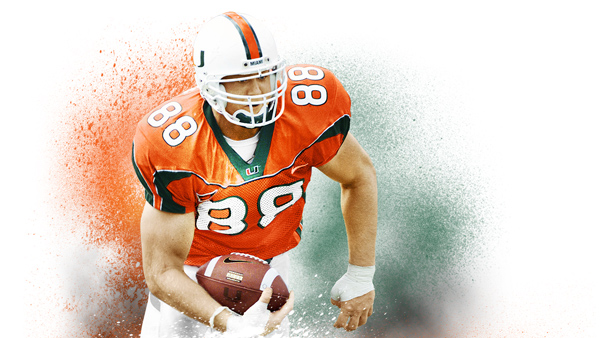 The Hurricanes take this position battle in a runaway (thanks to Jeremy Shockey, Jimmy Graham and Greg Olsen, among others). Ohio State produced a quartet of TEs with a combined 15 NFL seasons played -- but they were starters in only four of those.
Min. 4 picks
Best offensive line factory
Wisconsin 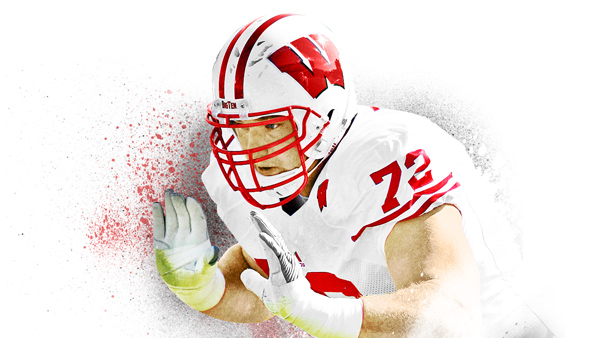 Wisconsin is the ultimate O-line factory, with six-time All Pro Joe Thomas along with young star Travis Frederick and a host of solid starters throughout the league. Alabama has five first-round selections -- none of which has appeared in a Pro Bowl.
Min. 8 picks
Best Defensive line factory
North Carolina 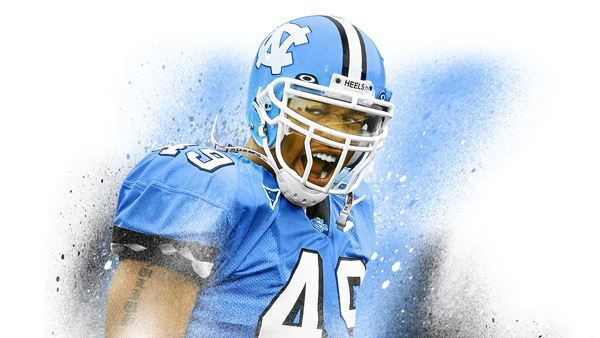 J.J. Watt has had an impressive career, but he doesn't quite give Wisconsin the nod over UNC. The Tar Heels have landed six D-linemen in the first round, including stars Julius Peppers and Robert Quinn.
Min. 8 picks
Best Linebacker factory
USC 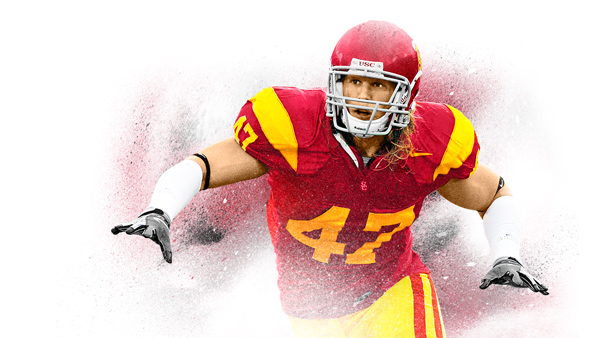 USC is officially Linebacker U, thanks to Pro Bowlers Clay Matthews, Lofa Tutupu and Brian Cushing. Ryan Shazier has the lone Pro Bowl selection of the Buckeyes' 16 LBs -- not a great track record at the position for OSU.
Min. 6 picks
Best Defensive Back factory
Miami

Quality and quantity for Miami here: The Canes' DBs had the highest draft share, and the highest performance share in a landslide. Eight of their 17 picks were multi-season starters, and five were Pro Bowlers (including Ed Reed, Antrel Rolle and Sean Taylor).
Min. 8 picks
Best Sleepers
Purdue
Let's examine the trends in a few other ways. How about sleeper picks, by average Approximate Value? In the middle rounds, the best players come from Purdue (including Pro Bowlers Nick Hardwick, Cliff Avril and Shaun Phillips). Cincinnati has the top average from rounds 5-7, thanks to Trent Cole and Jason Kelce.
Min. 15 picks
Long-term starters
Miami
If you measure longevity by percentage of draft picks to start in at least four NFL seasons, Miami leads the way -- nearly 30 percent of Canes picks do so, including mainstays like Andre Johnson and Vince Wilfork. In terms of starters in eight-plus seasons, The U wins again, edging Boston College and UCF.
Min. 20 picks
All-Pros
Pittsburgh
The Panthers boast five All-Pros out of 38 selections during this time frame: Larry Fitzgerald, Darrelle Revis, LeSean McCoy, Aaron Donald and Andy Lee. McCoy and Lee weren't even first-rounders! Incredibly, nearly one in four Miami picks in this span reached a Pro Bowl. UCF (Brandon Marshall, Josh Sitton, Asante Samuel) is no slouch either.
Min. 20 picks 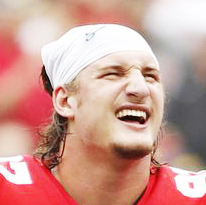 Hottest school now
Ohio State
How do NFL success rates correlate to where players are picked? Surprisingly, four schools in the bottom 10 overall (Ohio State, FSU, Clemson and Notre Dame) have seen a recent spike in demand. The Buckeyes had 12 picks last season, including Joey Bosa at No. 3. We'll see in the coming years if the spike in picks is warranted by their performances on the field. Meanwhile, Tennessee, North Carolina, Arizona and Colorado have just two draftees among them since 2014.
Methodology

We pulled data from Pro-Football-Reference.com on the 3,831 players drafted since 2002 and broke them into eight position groups. Special teams are excluded since many of those players are acquired as undrafted free agents.

The formula for this factors in career Approximate Value, along with percentage of seasons as an All Pro/Pro Bowler/starter. The goal was to account for players like J.J. Watt who have been dominant over shorter stretches.