4 Alabama
vs
1 Clemson
3 Georgia
vs
2 Oklahoma

The Sugar Bowl will be the third installment of a true heavyweight matchup, but this year could be strikingly different from the past two meetings. Gone are Clemson QB Deshaun Watson and Alabama's star-studded pass-rushers. It could be Alabama's power running game vs. Clemson's crushing defense that will decide the rubber match of this trilogy.

With goal to go, the Tigers use the jet sweep to draw the opposing linebackers' eyes while pulling the backside guard and tackle. Get those big boys moving and bulldoze a path straight to the end zone. That allows QB Kelly Bryant (11 rushing touchdowns in 2017) to pull the rock and get six. -- Matt Bowen

How you beat CLEMSON

"You have to account for the fact that [Bryant] is a runner. They'll dress it up with a motion, and the quarterback runs a counter. His skill set is, he runs like a tailback." -- Anonymous ACC coach

Bama creates a big play over the top by dressing up the Yankee route -- a deep post paired with an underneath crosser off play-action. Show the jet sweep to pull the linebackers down and give QB Jalen Hurts time to scan the field. With the crosser occupying the safety, the Tide have a one-on-one with WR Calvin Ridley on the post. -- Matt Bowen 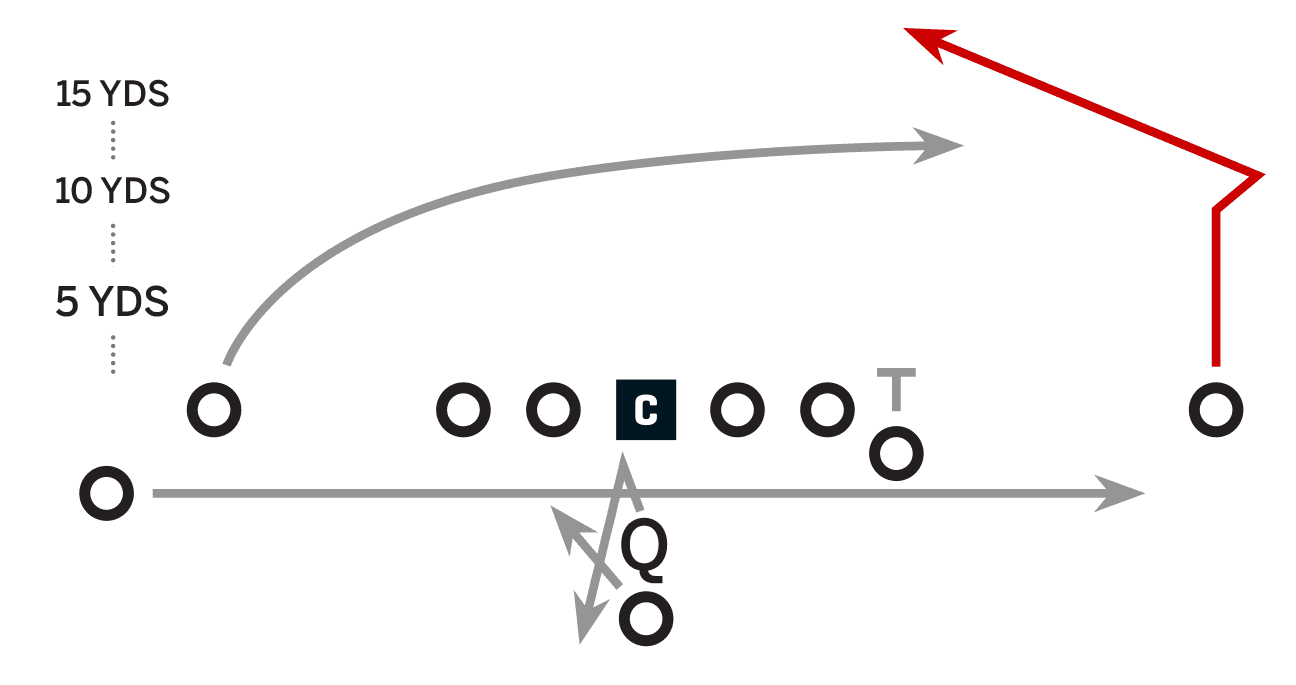 How you beat ALABAMA

"Alabama doesn't have that difference-maker rushing the passer as it did in the past. Without a Jonathan Allen or a Tim Williams getting after the quarterback, the defense has been put in a bind: Do you expose your secondary by giving the quarterback too much time or do you expose them further by rushing a safety or cornerback? It's a win-win for the offense, no matter what." -- Anonymous SEC coach

Based on efficiency ratings, defenses should take center stage in New Orleans as Clemson has the highest-rated defense in the playoff.

Both teams appear evenly matched, so the metrics might not say anything that wasn't known. Whichever defense does the best job containing or neutralizing the other should move on to Atlanta.

The Clemson defense is known for its pass rush (and rightfully so with an FBS-high 44 sacks this season), but, led by Dexter Lawrence, it has been great against the run as well. The Tigers rank ninth in the FBS in opponent yards per rush (3.1). That means opposing offensive lines have struggled to get a push against them. Anchored by center Bradley Bozeman, the Tide's offensive line has been a driving force behind the team's rushing success. Alabama leads the SEC with 6.0 yards per rush this season (seventh in FBS) including an SEC-best 3.7 yards before contact per rush (fifth in Power 5).

Alabama is the sport's premier recruiter, stacking the roster with ESPN 300 talent. The Tide have more four-stars, but Clemson capitalizes with stars at impactful positions, including defensive end and skill positions. 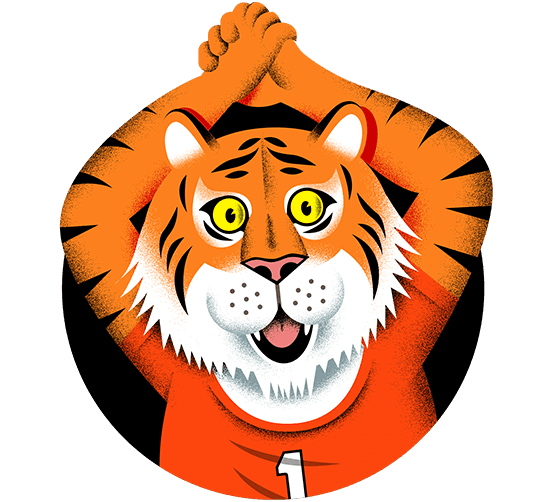 Pull the guard, ride the running back on the play fake and sneak FB Dimitri Flowers out of the backfield. With the linebackers taking the bait and playing downhill, Flowers releases up the seam. Mayfield fires a quick-strike throw to him in the open field -- catch-and-go, with room to run. -- Matt Bowen 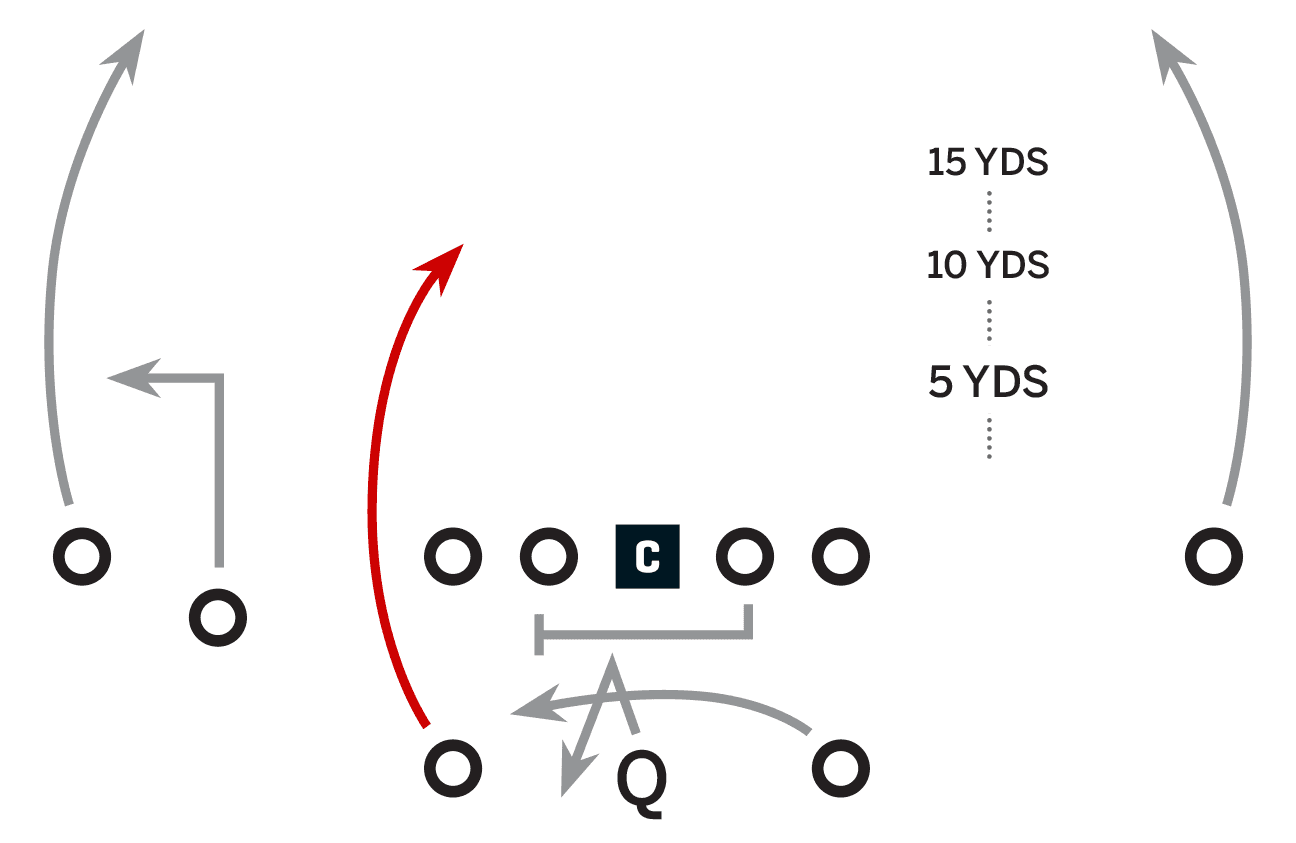 How you beat Oklahoma

"Offensively they're as good as anybody I've ever seen. The thing you have to do is make them one-dimensional. You have to stop something. The perfect recipe is to stop the run, try to keep [Mayfield] in the pocket and make him beat you from there. But then good luck with that. Nobody has been able to do it." -- Anonymous Big 12 coach

Three tight ends lining up, plus Chubb in the backfield, screams power football -- and the D is already playing aggressively for the run from the jump. But off the fake crack toss, TE Isaac Nauta releases downfield, offering a layup toss for QB Jake Fromm. And no one is home to stop it. -- Matt Bowen 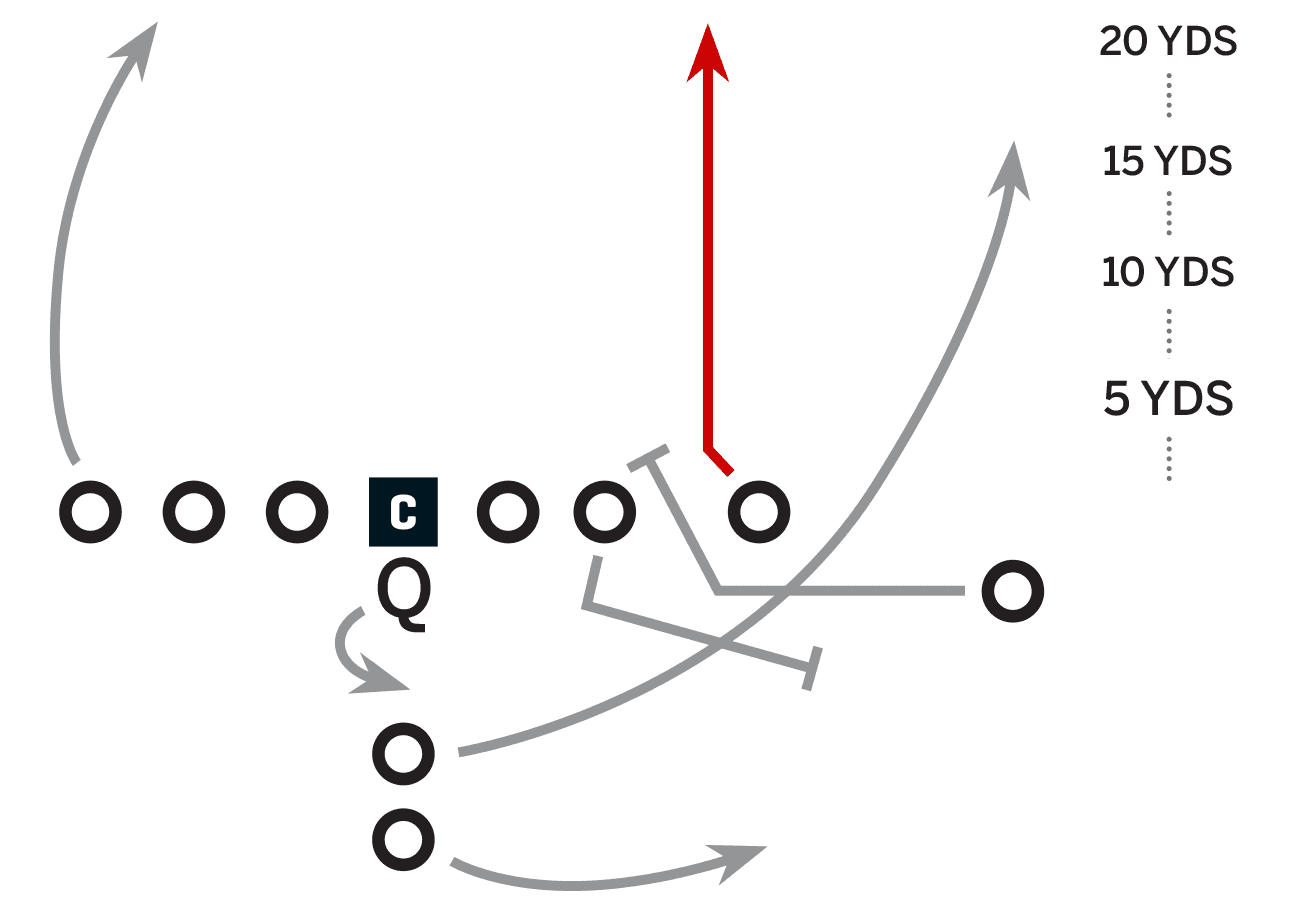 How you beat Georgia

"There's no question you have to load up to stop the run. Nick Chubb, Sony Michel and D'Andre Swift are dynamic. There's no doubt you have to take away the run and find ways affect the quarterback." -- Anonymous SEC coach

By the efficiency numbers, this is a match of two elite, and opposite, units in Oklahoma's offense and Georgia's defense.

The Sooners' offense is the highest-rated unit in the playoff. It is simply elite, with the best quarterback running things. Oklahoma's offensive line giving Mayfield time against an athletic front seven and balancing with the power running game will be the Sooners' best chance. 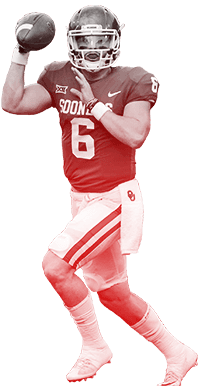 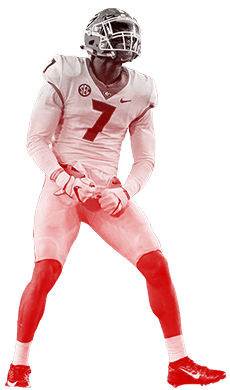 Mayfield leads the FBS in Total QBR (93.1), completion percentage (71 percent) and yards per attempt (11.8) this season, and pressure hasn't been a problem. He completes 53 percent of his throws under duress with 8 touchdowns, 2 interceptions, and 8.6 yards per attempt (Power 5 average is 5.6). Georgia counters with Carter, the Bulldogs' leader in QB pressures. In four games against ranked teams this season, the Georgia defense held opposing quarrterbacks to an SEC-best 14.1 Total QBR, fifth best among 106 FBS teams to face a ranked opponent in 2017.

Georgia has the most five-stars of any team in the playoff and capitalizes on a prime location. Oklahoma had its best class in a decade last year, headlined by WR Marquise Brown and RB Trey Sermon.

Can't go against Baker Mayfield in this one. -- Adam Rittenberg 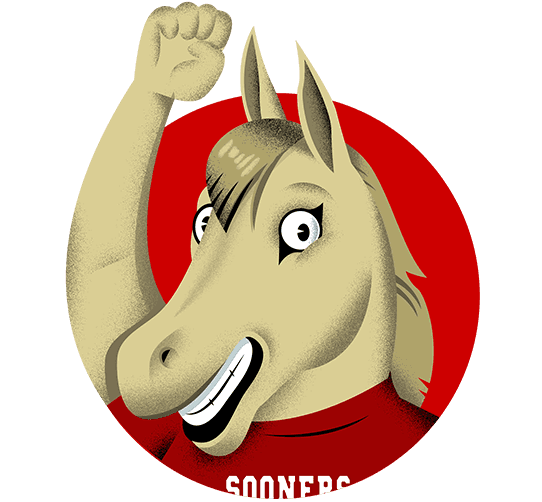