What is Playground Style?

The NBA revamped the 2017-18 All-Star Game, eliminating the traditional East vs. West teams. The starters were selected by a combination of 50% fans, 25% players and 25% basketball media. The two starters with the most votes were named captains, and the 14 reserves were selected by NBA head coaches. But then! The captains selected their teams, conference aside, playground style.

In honor of the new format, we're giving you the opportunity to pick your own All-Star squad against a computer captain who "thinks" like a traditional All-Star voter. (Hint: Our CPU loves scoring.) Then we'll use ESPN's Real Plus/Minus (RPM) to simulate your roster against the computer's, to see which captain owns the All-Star playground. And just like real basketball, no two games will play out exactly the same -- so keep playing until you pick your way to All-Star glory. 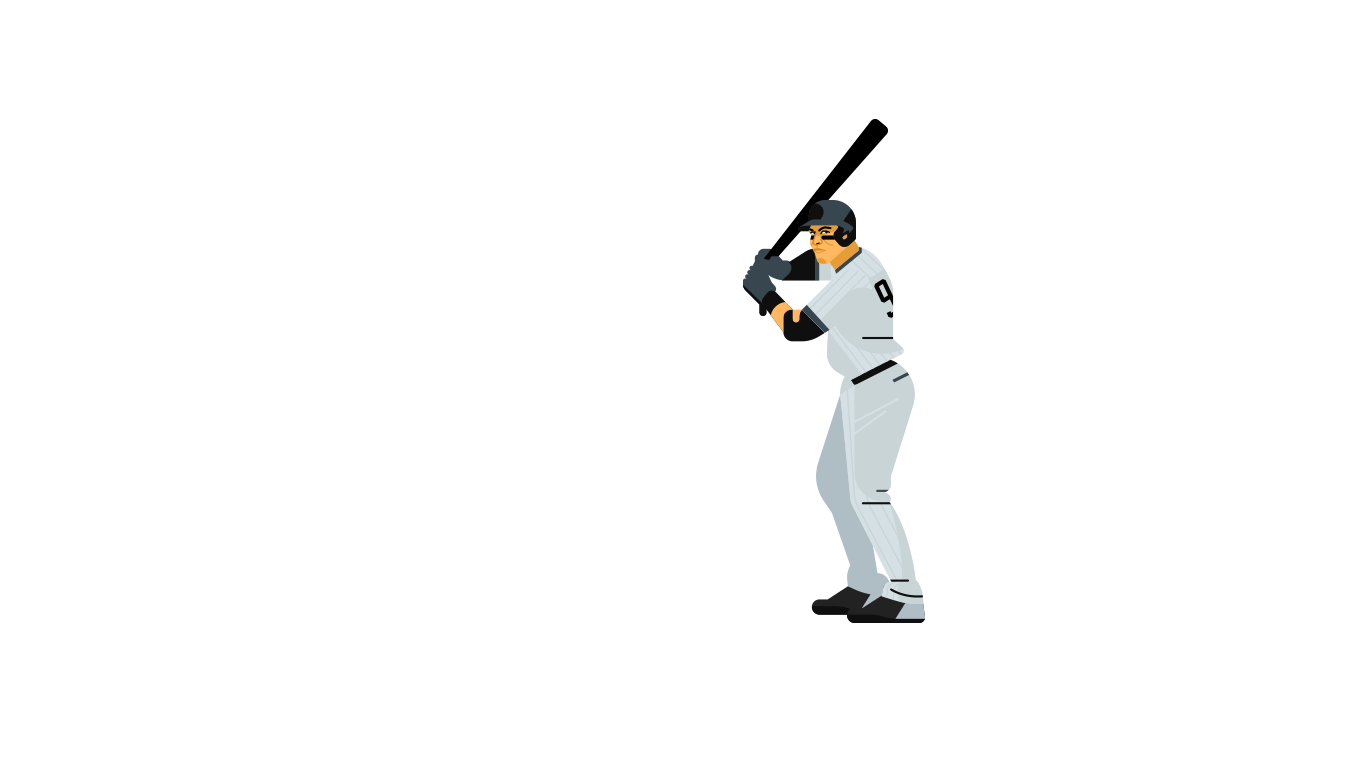 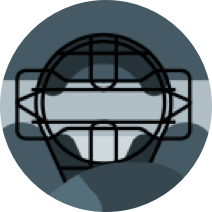 Game Over! You Lose! 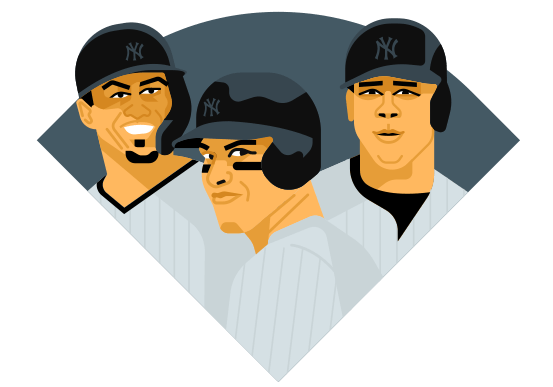 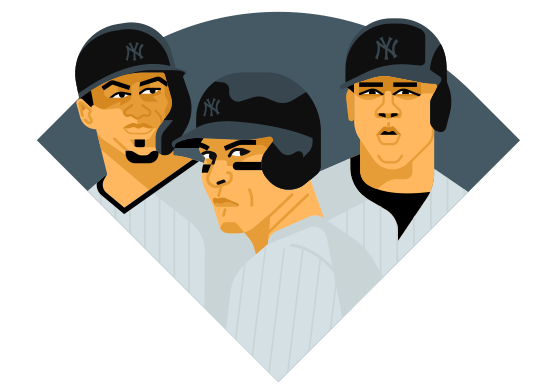 Keep the Yankees in the Yard