his summer, a former elementary school teacher will introduce a sport to the Olympics. A woman who picked up boxing at 17 so she could do "something new" will lace up her gloves and fight for her country. A 21-year-old Floridian will break a sport's unwritten color barrier.

These are women of the world, making their Olympic debuts in Rio by nature of their own unique paths.

Olympic athletes have always been symbols. Symbols of the very streets they grew up on, the very people who helped them along the way -- and yet, they also symbolize the highest form of athletic achievement. The Games offer a strange, remarkable dichotomy, between an athlete's place among her fellow countrymen, and her status as an elite competitor.

With these photos, we hope to capture both the awe-inspiring beauty of athletic grace, and the everyday, universal nature of these first-time Olympians. They are shot in the foreground of some of the world's greatest treasures, and in the middle of crowded city streets. In sailboats and canal boats. Places you know and places you don't. But all feature women who have earned their ways to compete on the world's biggest stage. 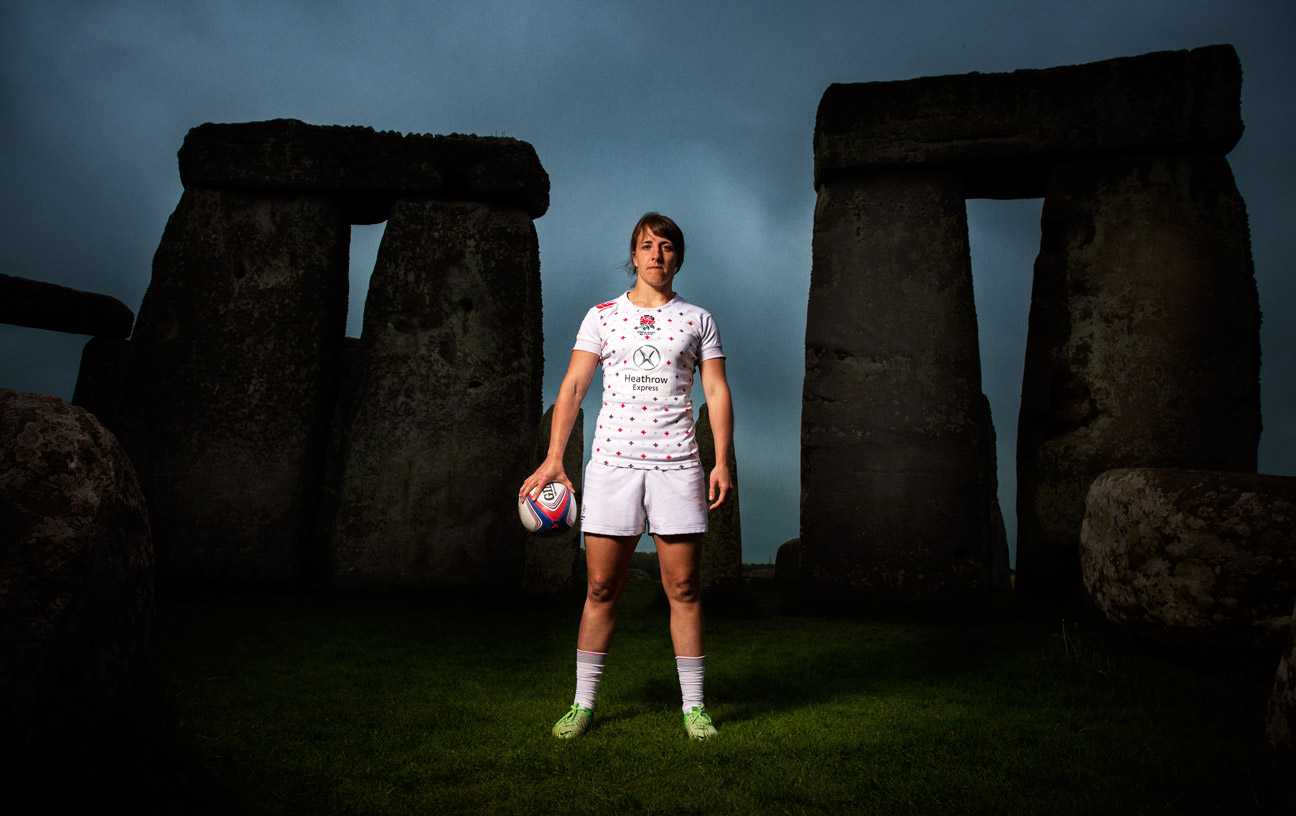 "I started in a very small town in South Shields that lots of people have never heard of, playing a sport that girls didn't play. It was a sport for men, and women didn't do it. I'd like [my former students] to take away that you can do whatever you set your mind to -- it makes no difference who you are, where you're from or your family background, as long as you're prepared to work hard and not back down. I really don't care what people think." 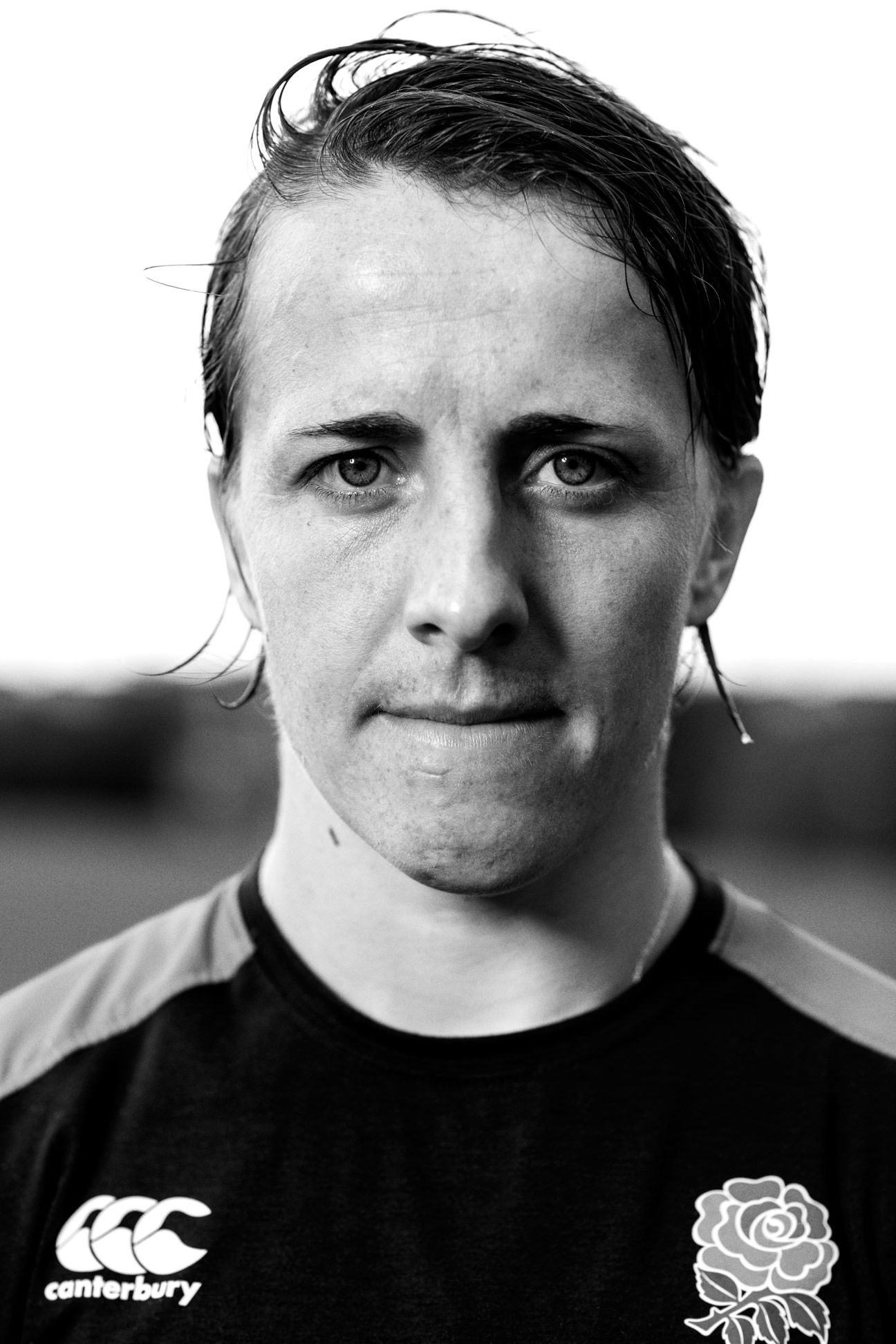 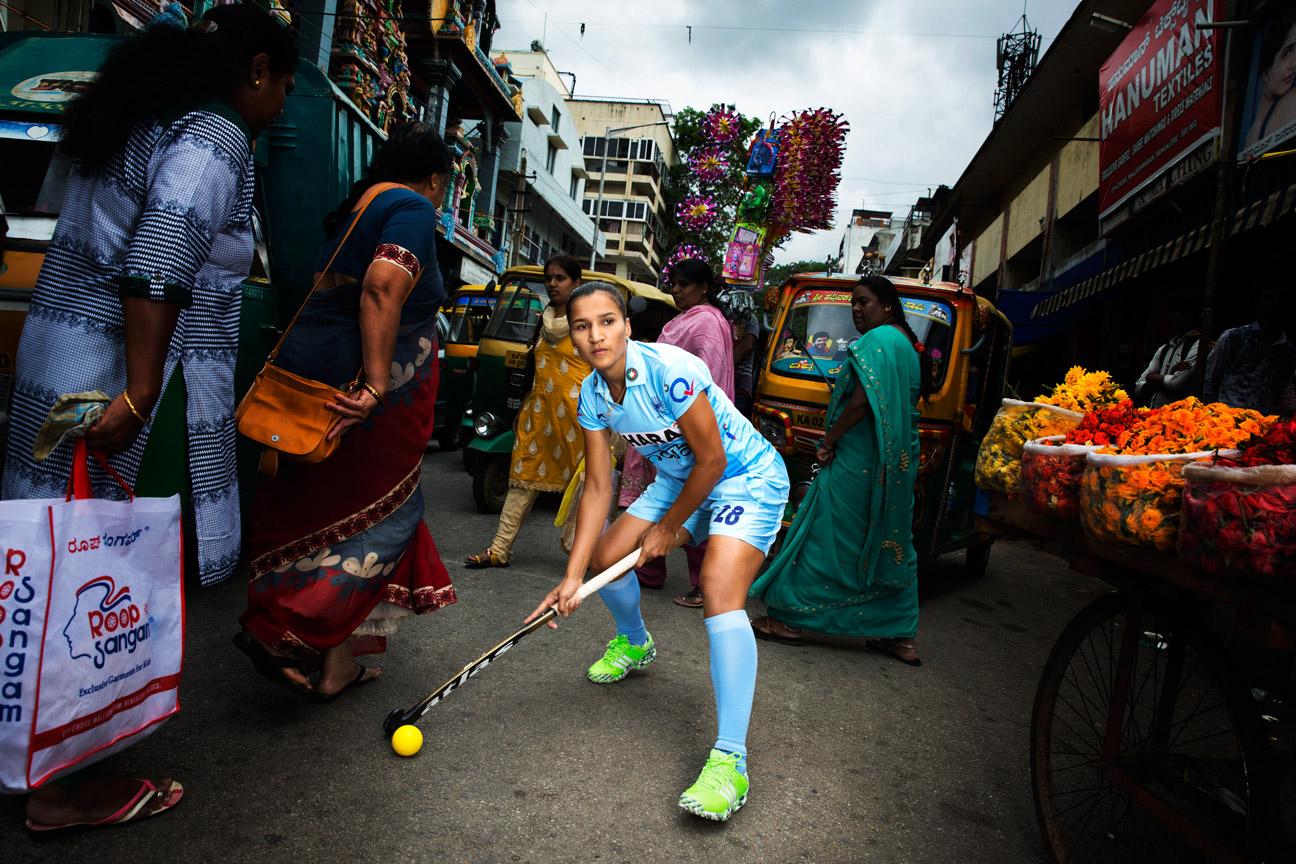 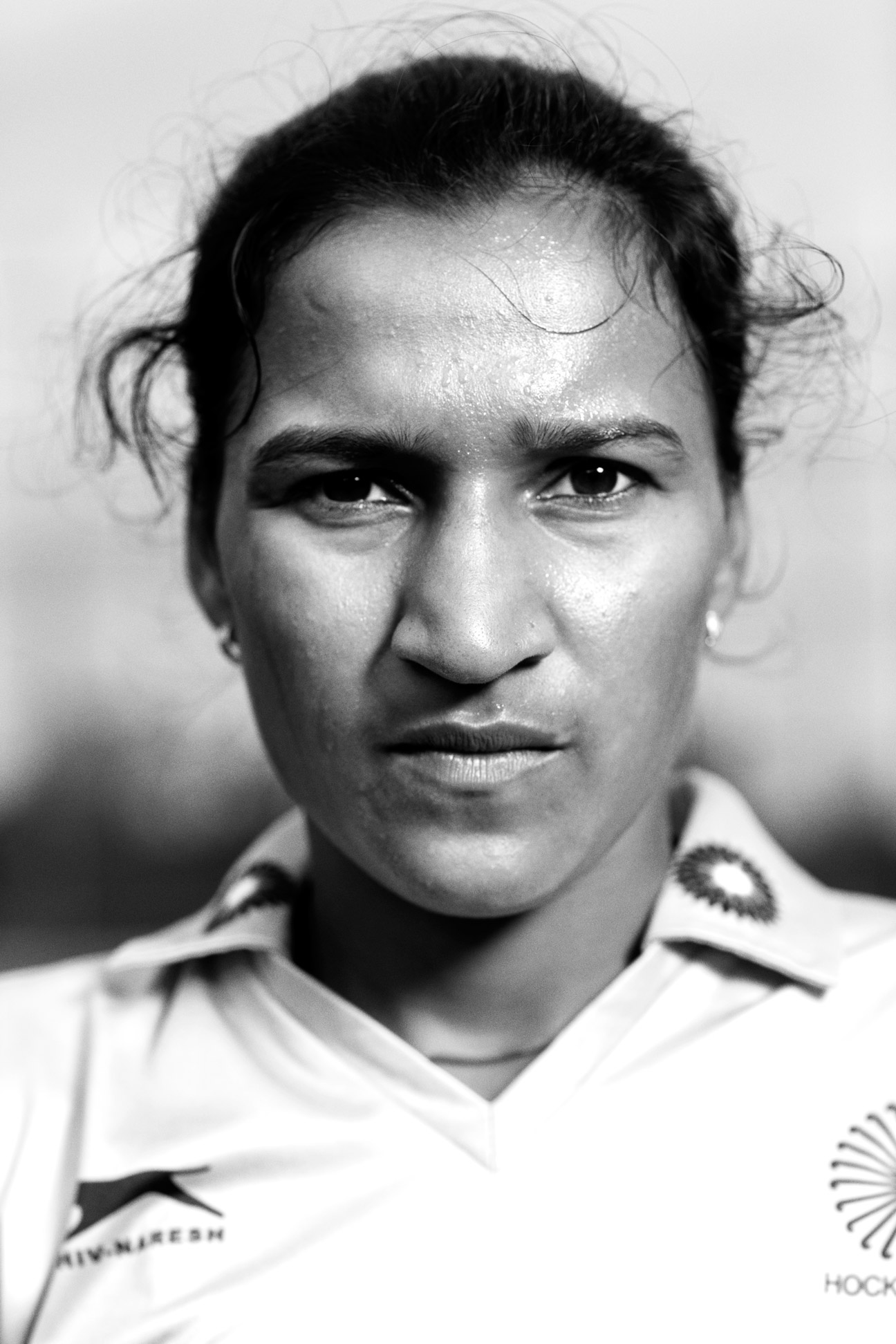 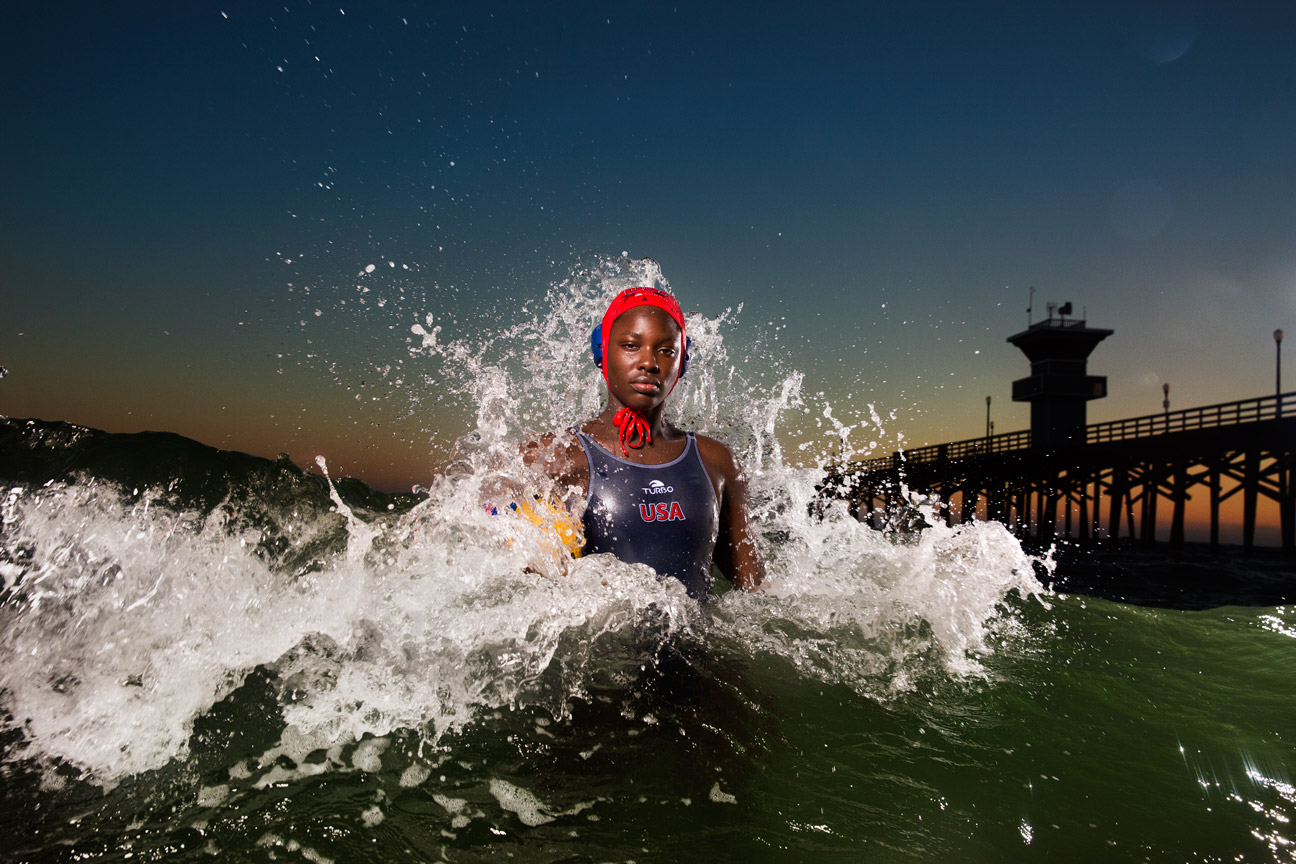 "When I first found out I was going to be competing in Rio, it was the most amazing moment in my life. It was like everything I'd been working for was coming true. And it was tangible. I could see my Olympic dream coming true, and it was just so amazing. There are so many things that can derail you as a young female athlete, and you just have to believe in yourself -- everyone who supported me and pushed me to be my best, I'm doing this for them." 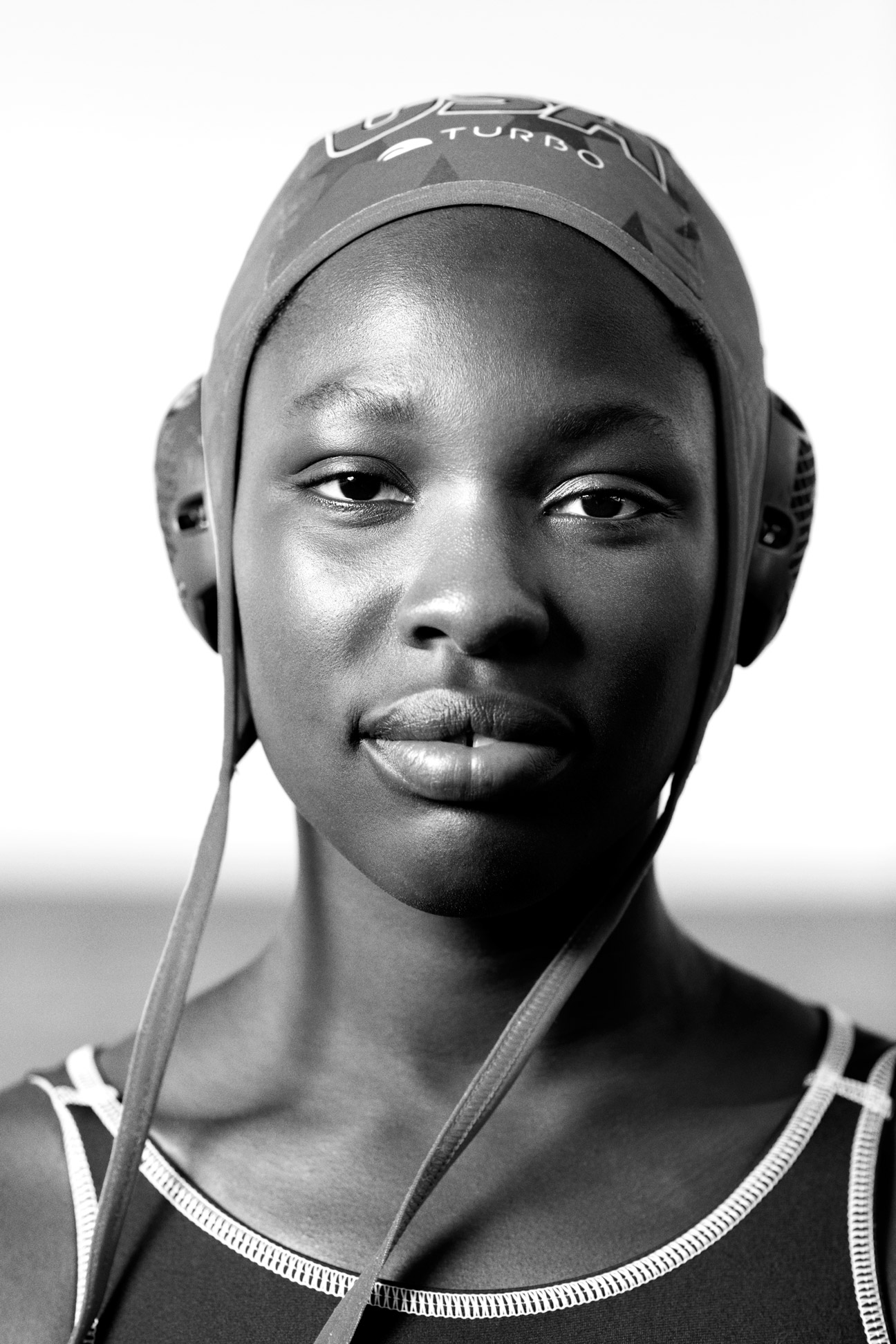 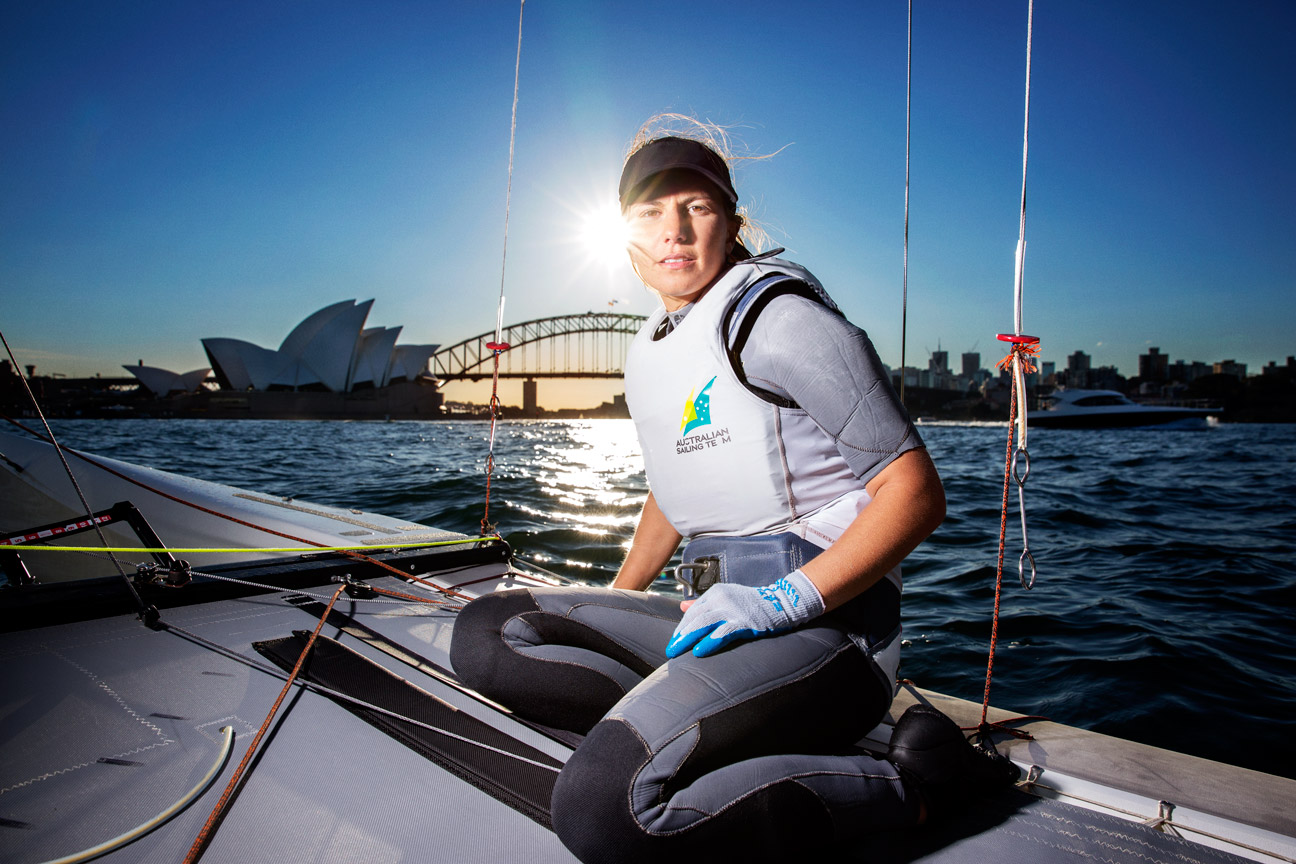 "The hard thing for female sailors is that life beyond the Olympics in sailing is quite challenging. Professional sailing is majorly dominated by men. We have the America's Cup, where there's no females. We have the Extreme Sailing Series, where there's maybe one female. The Volvo Ocean Race is the other pinnacle of sailing, and you just don't see females there. The problem is that we don't have the experience because we haven't had the opportunities. [In the Olympics], we get to race men out there. We can do this. We can race you. Give us the opportunity." 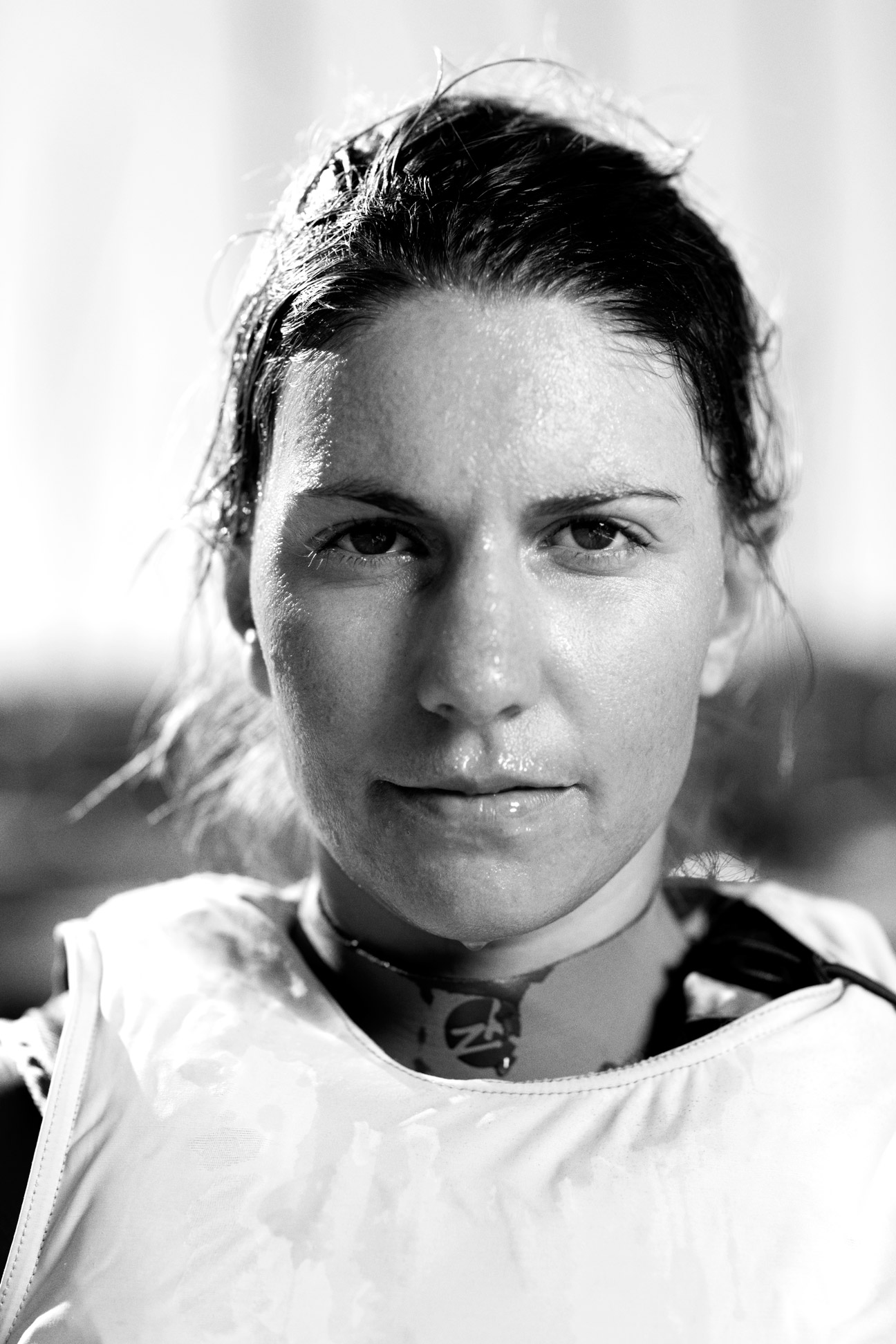 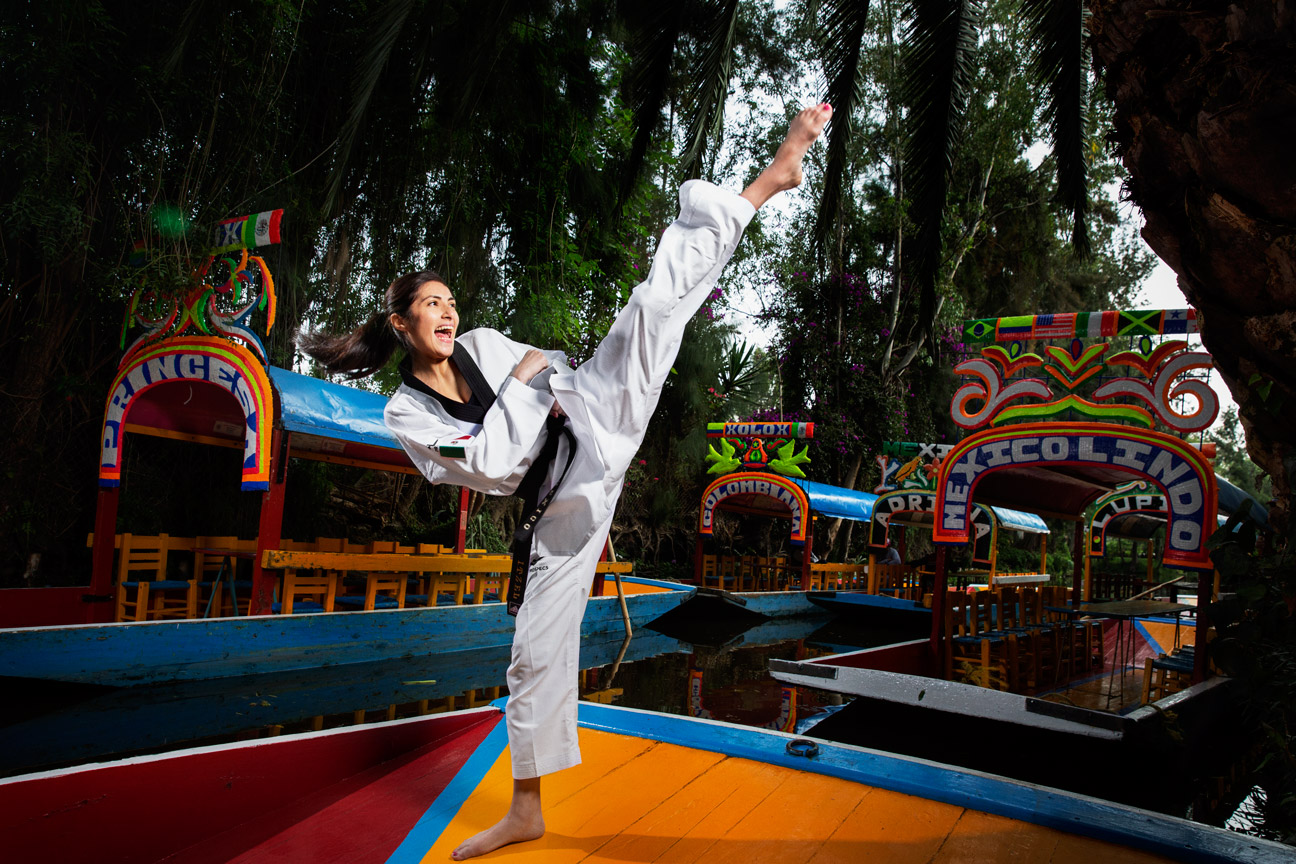 "[Taekwondo] is not practiced by women where I come from. I went on my own to the school where they practiced taekwondo; I liked staying distracted and also feeling free. My parents always gave me the freedom to do what I wanted, and after a month of practicing taekwondo my parents found out because I asked them for money to pay the tuition. After that they always supported me." 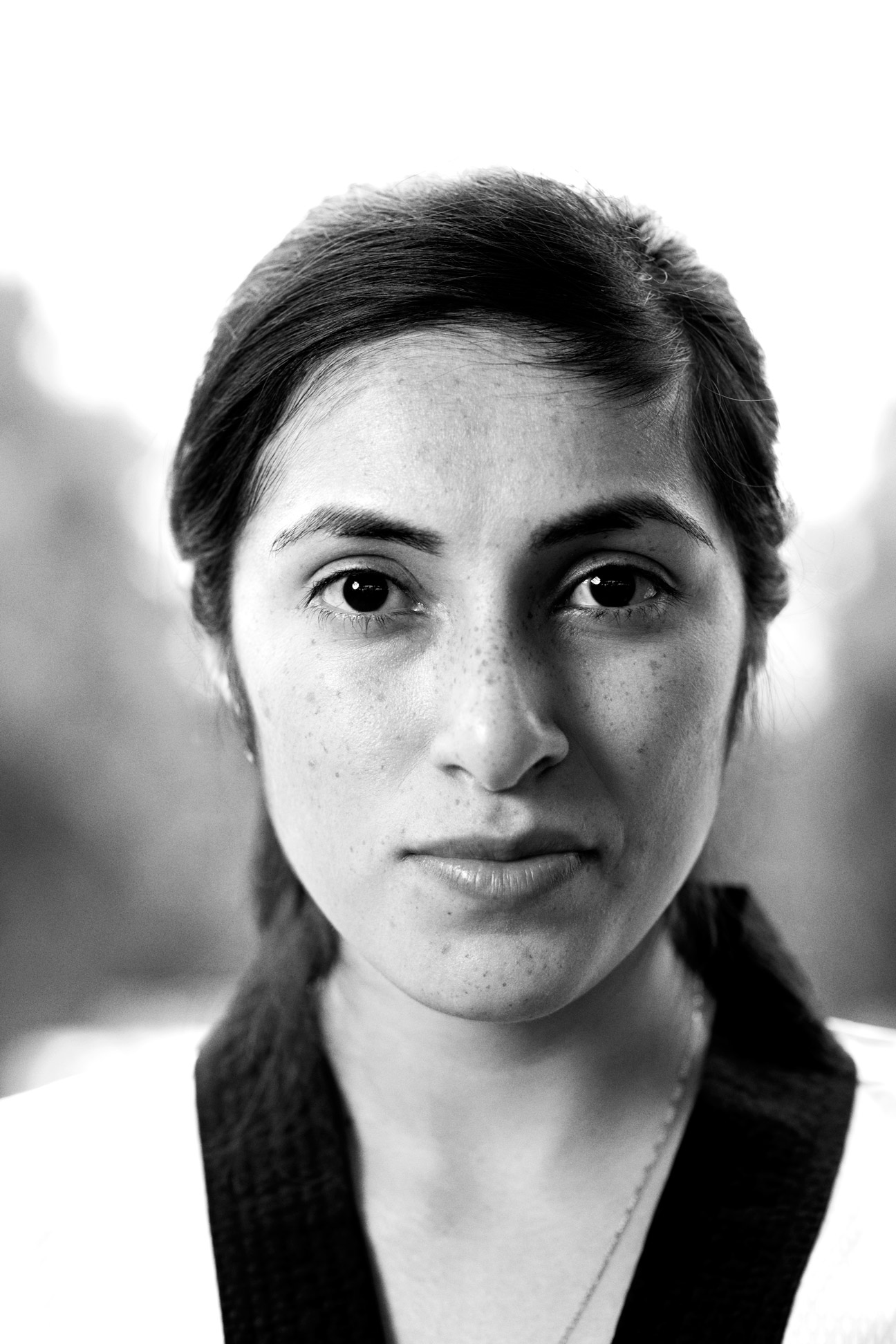 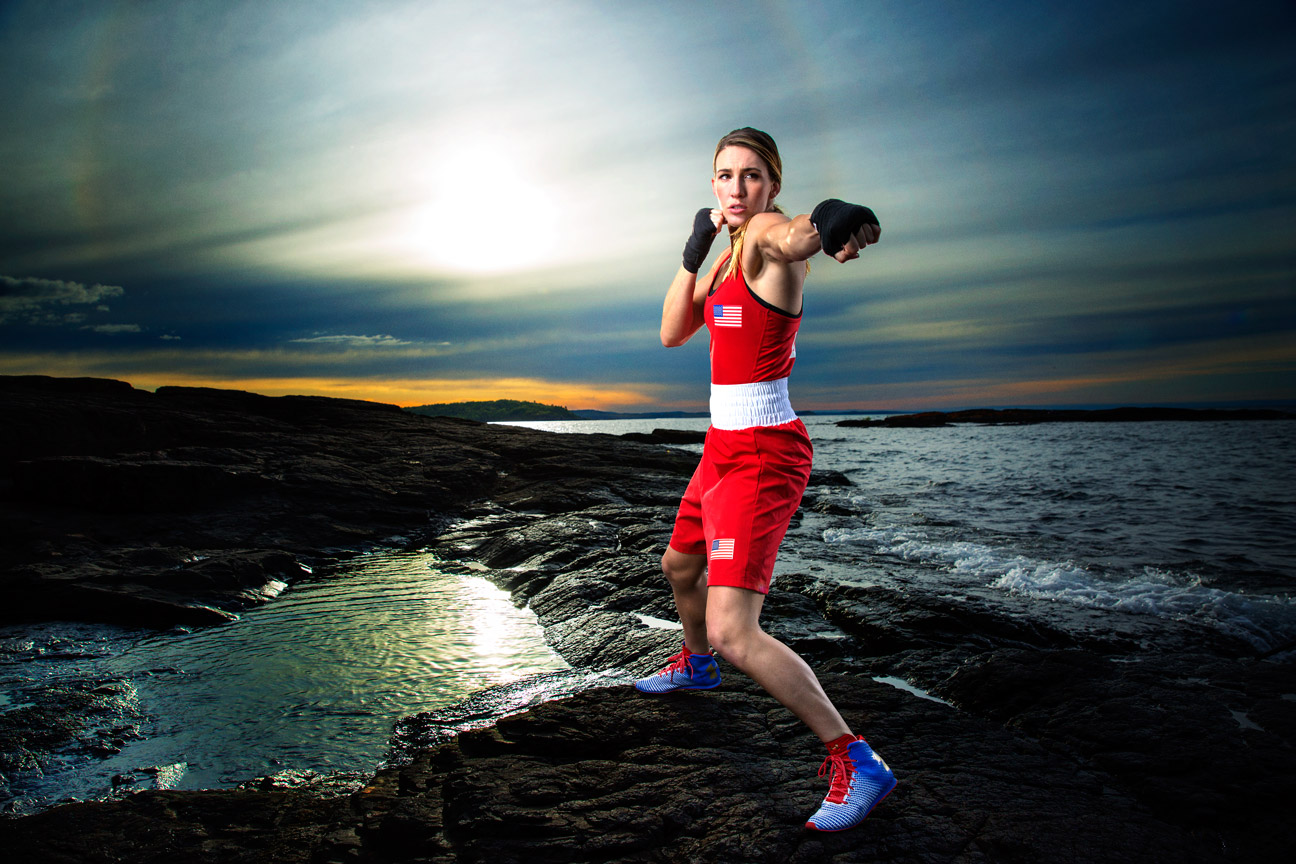 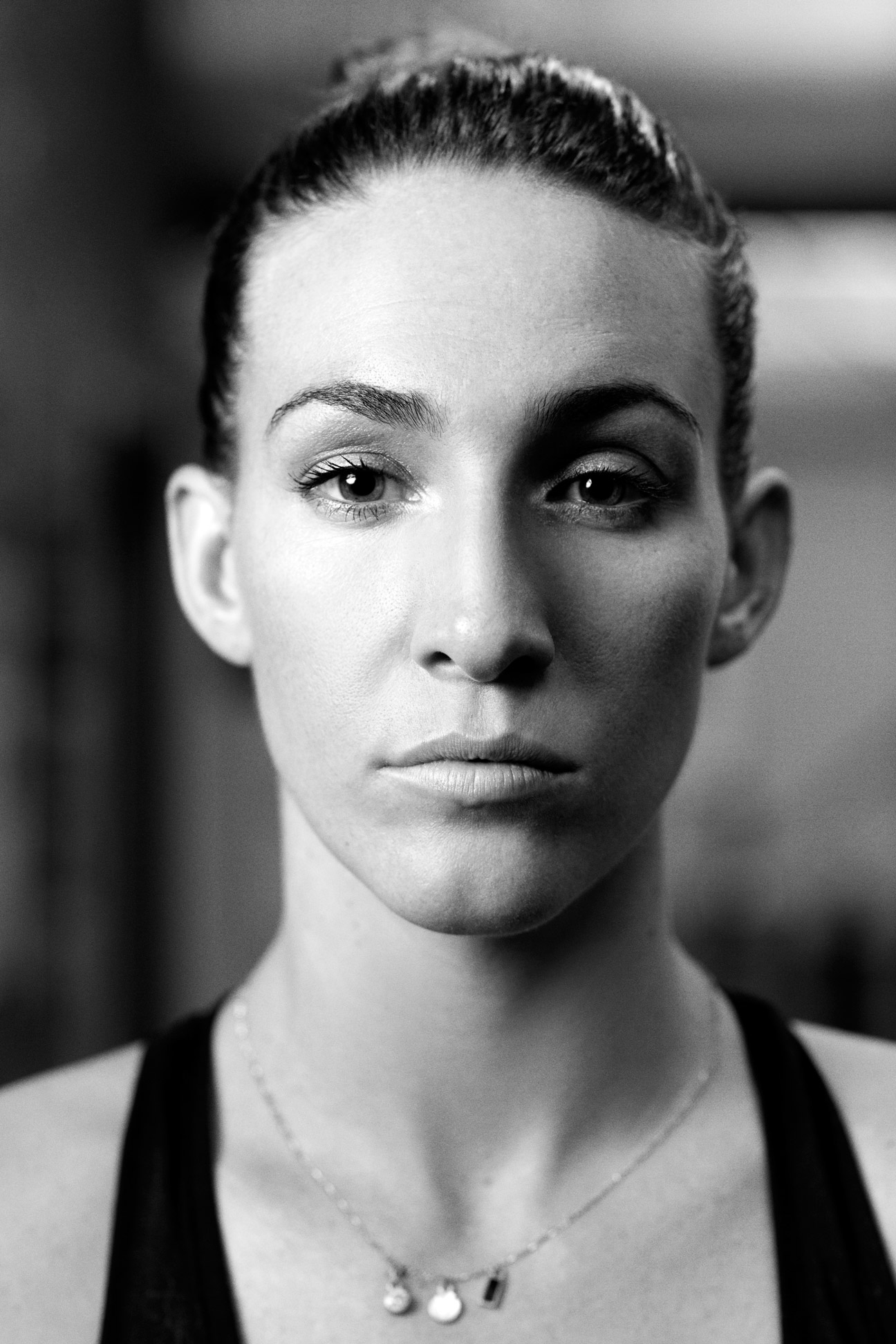 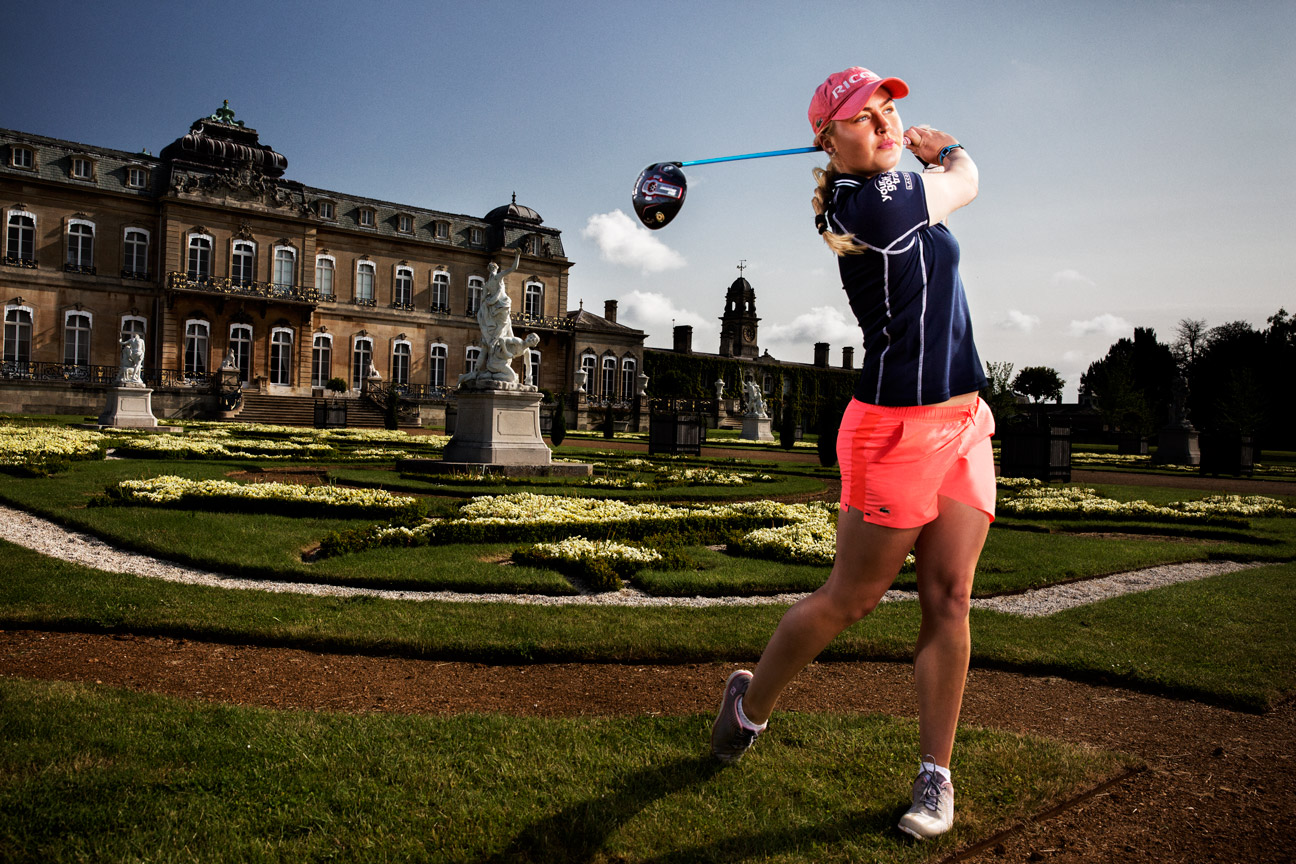 "I'm in every event to win it. I wouldn't step on the first tee if I didn't think I could win it. I want to win gold. My dream ever since I was a young kid was to be world No. 1. So if I can get there, the smile on my dad's face will be brilliant. He has not been a pushy parent at all -- my dad has been so relaxed and that's the reason that I love the game. I think more parents need to be like that." 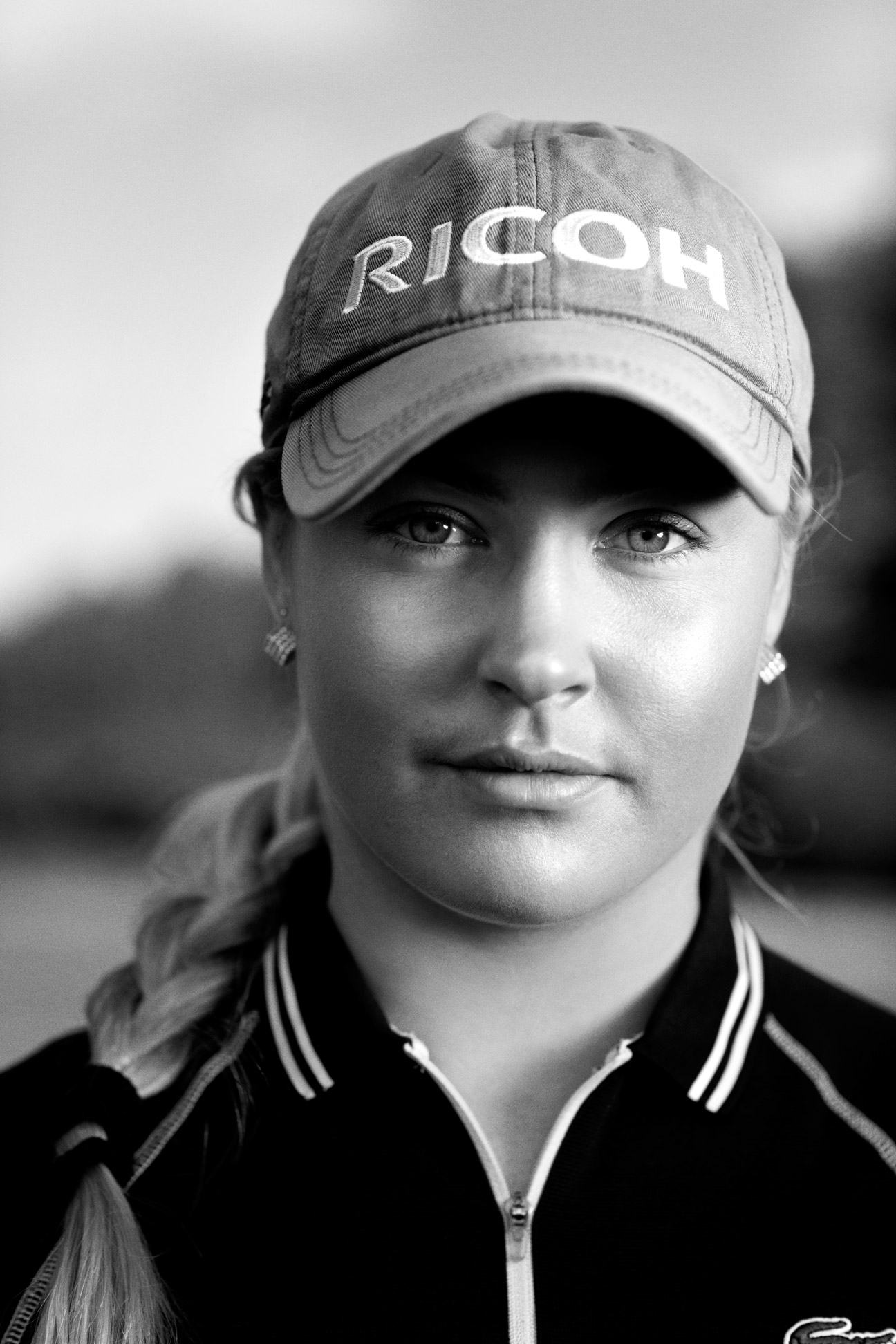 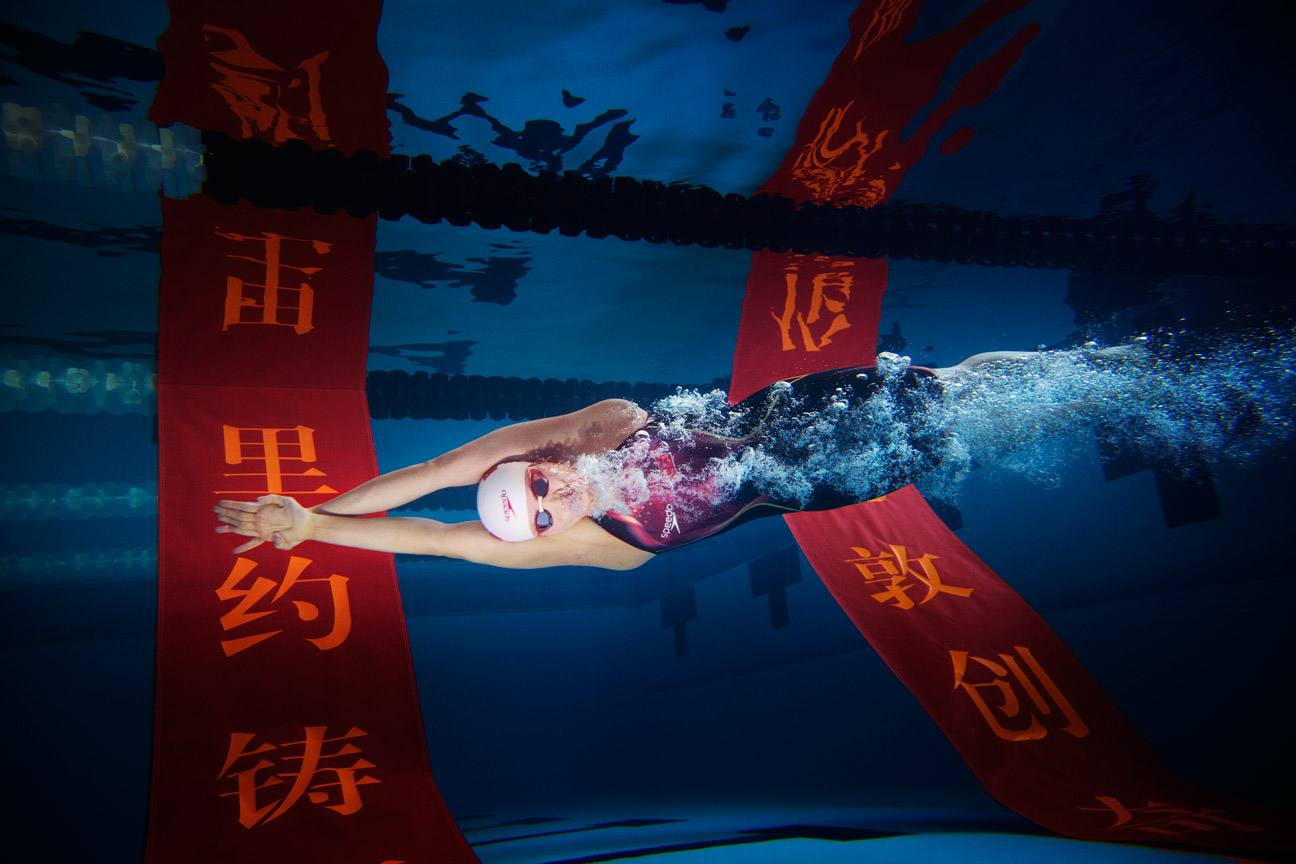 "There are two types of people [who inspire me]. One is somebody with consistent success, like Michael Phelps. Olympics after Olympics, he's just been there. And then there's somebody like Sun Yang, the Chinese men's star, who was injured, but just kept swimming and making himself better. I admire the person who is persistent." 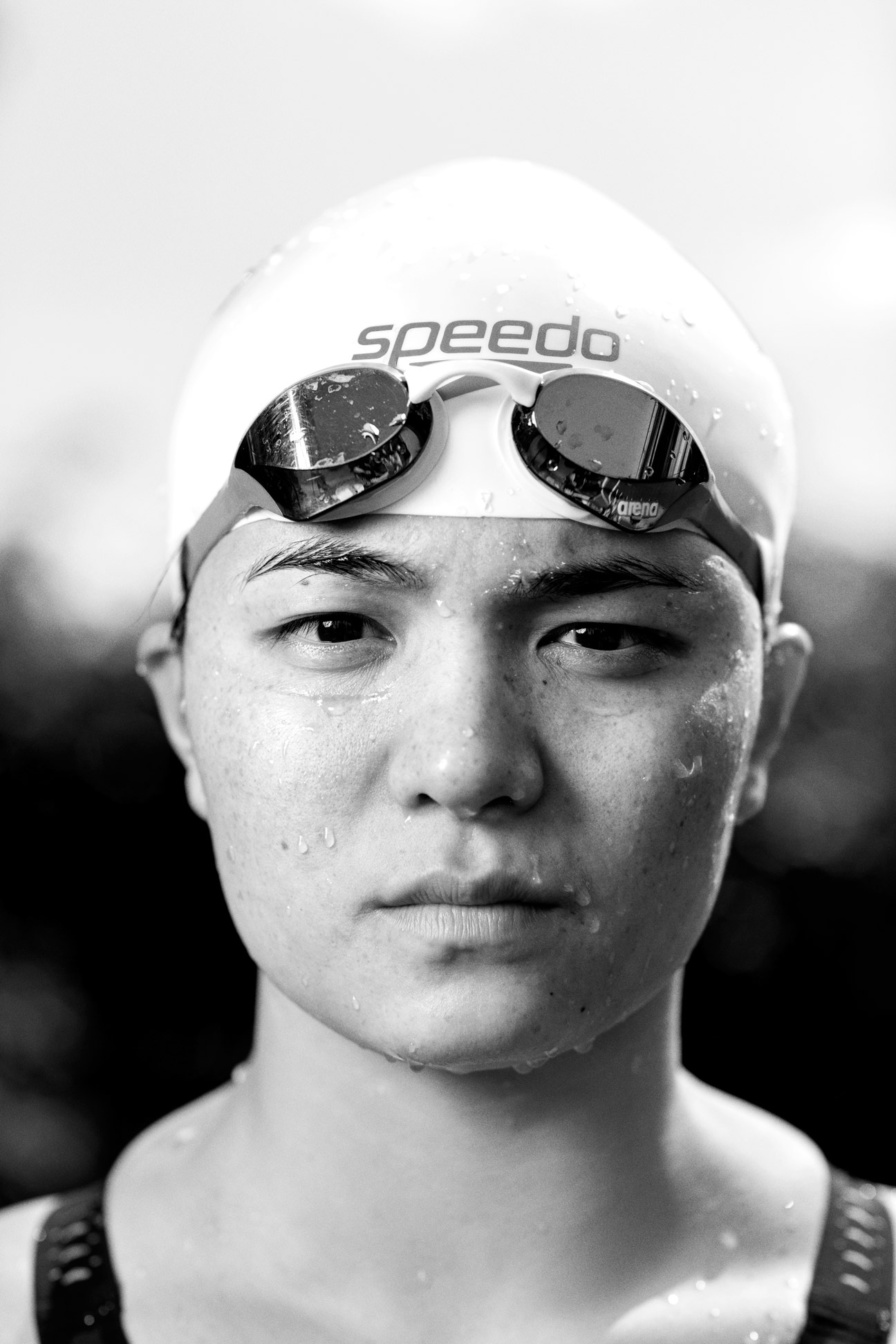