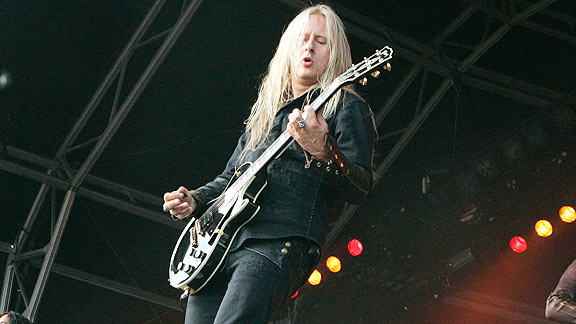 Even better, the band and some friends have put some sweet items up for auction, and 100 percent of the proceeds will benefit St. Jude Children's Research Hospital.

Here's a sampling of items:

The auction ends on Thursday. Check out the complete list of auction items here.