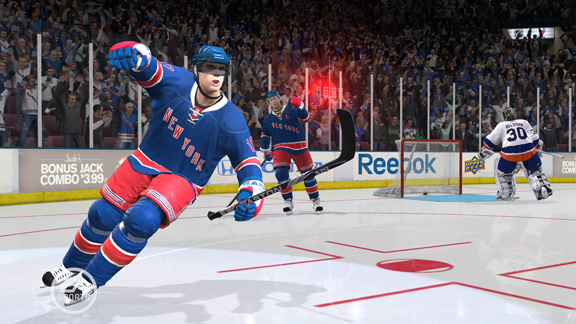 Sick of skating around the "NHL 11" ice wearing the same uniforms? EA Sports is here to freshen up the look of several teams thanks to a new alternate jersey code.

Simply click on "My NHL" on the main menu, then head to the code entry screen and input the following: bcxkg8fkx3h4m3p5