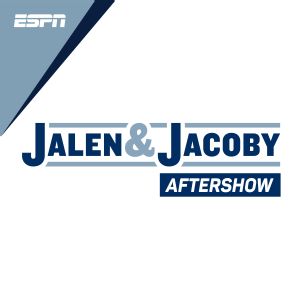 Jalen & Jacoby dive into Episode Four of The Last Dance with director Jason Hehir and discuss Jordan's hotel room conversation that brought Dennis Rodman back to the Bulls, what it was like tracking down Phil Jackson for this series and the amazing story of Magic and Jordan embracing after Jordan's first championship. 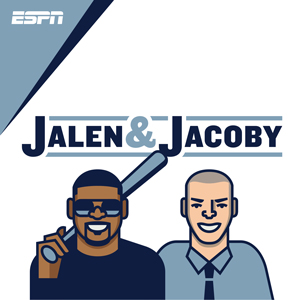