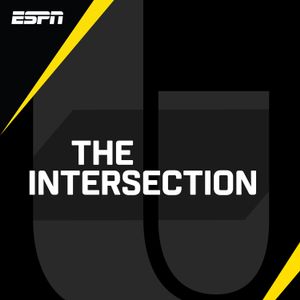 Daniel Snyder curates the toxic culture of the organization

Will Hobson, Washington Post Sports Reporter who co-wrote the investigative report on the Washington football team, joined Clinton and Elle on the The Intersection and he said it was shocking how brazen the harassment was. In addition discussing dysfunctional in Washington, Elle and Clinton discussed whether LeBron James not wanting a social justice message on his jersey hurts the NBA and its messaging.