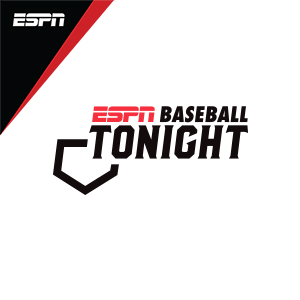 Reds general manager Nick Krall joins Buster to discuss meeting Eddie Murray as a bat boy with the As, the process of signing Nicholas Castellanos as a free agent, a day in the life of a Major League Baseball GM, how hes evaluating trades given the current circumstances and his assessment of the team at this early point in the season (20:40). Dave Schoenfield also hops on to talk about the Rockies, ponder whether closers are as necessary as we think, marvel at the excellence of Dustin May and declare the predictability of Mike Trout hitting a home run after returning from paternity leave (7:53). Later, Hembo stops by to give his review of the extra-innings rule and the three-batter minimum for pitchers (34:20). 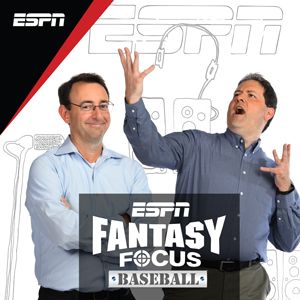