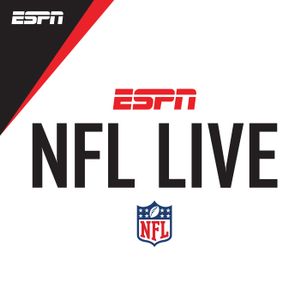 Host Laura Rutledge, along with Marcus Spears, Dan Orlovsky and Mina Kimes, react to a busy Week 6 in the NFL season, as well as preview a Monday Night doubleheader between the Chiefs v. Bills and Cardinals v. Cowboys. Did the Steelers show that they belong in the same conversation as the Chiefs in the AFC, or did the Browns just show that "they are who we thought they were." Was yesterday just a blip on Green Bay's radar or is Tampa Bay rounding into form and showing that they are the team to beat in the NFC. The crew dives into all that and much more on another Monday in the weirdest season to date.