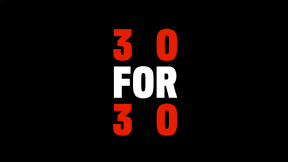 THE KING OF CRENSHAW Episode 1: To Live and Die in LA

When Nipsey Hussle was murdered on March 31, 2019 in front of his South LA clothing store, the tragedy elicited immediate tributes across industries, walks of life, and international borders. One world in particular where the news resonated on a personal level  the NBA, where Hussle had long, deep and authentic ties. For the host Justin Tinsley and many young Black men in the league, like DeMar DeRozan, Isaiah Thomas, and Demarcus Cousins, Nipsey was far more than a rapper who wrote the score to their lives. Hip hop has always been woven with basketball in one way or another, but why was this particular connection so deep? What was it about Nipsey Hussle that made him so much more than a friend, but rather an inspiration and beacon of light they carry with them for the rest of their lives? 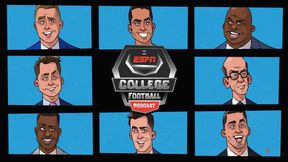 Kirk Herbstreit and Matt Barrie discuss Penn States big win and how different their offense looks this year. Ohio State made changes to their defense but can they fix it? What the country learned about Florida. College football has a taunting problem. Whats going on in the ACC? Jaxon Dart introduced himself to college football. Down goes UCLA. Plus, a quick look at next weeks games.