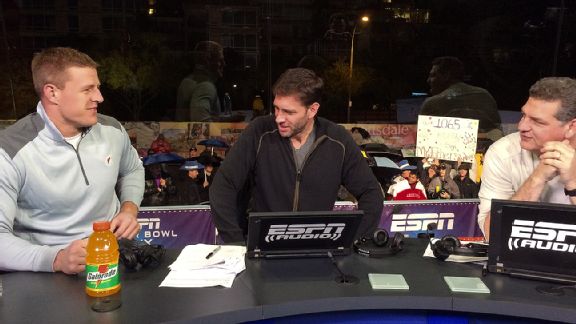 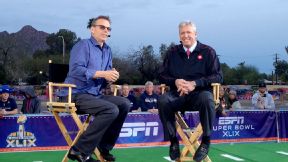 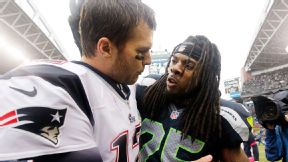 We are looking back at the last decade of Super Bowls. Which games and entertainers stand out to you? Last 10 Super Bowls »  Halftime Acts »  Greatest Commercials »  QB Performances »

THE BEST OF THE NFL ON ESPN RADIO

Play Podcast Patriots S Malcolm Butler shares his thoughts on his goal-line interception in the final minute of Super Bowl XLIX, the significance of the play and his NFL career.

Play Podcast Patriots S Malcolm Butler tells Sal Paolantonio about his game-ending interception against the Seahawks in Super Bowl XLIX, what winning a championship is like and more.

TABASCO® BOLD MOMENT OF THE WEEKEND 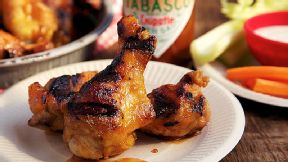 Mike & Mike select the TABASCO® Bold Moment of the Weekend. Plus, some TABASCO® inspired recipes for the NFL playoffs. More »