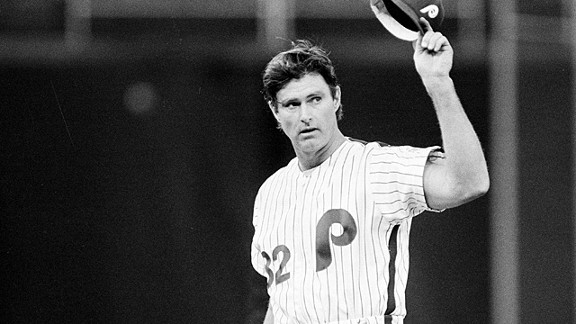 He was combative with the media, but it was opposing hitters who found him most disagreeable, as he used one of the game's greatest sliders to strike out 4,136 hitters, fourth all time.

Said Tim McCarver, his one-time catcher: "When I played for other teams against Steve, I could hear the right-handed hitters saying, 'He may have gotten me out but at least he didn't throw me the slider.'"