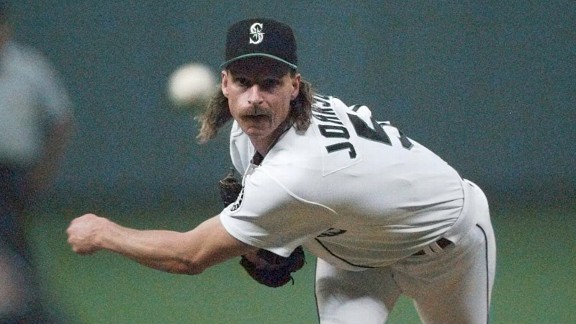 His stuff was so nasty some batters literally feared him (remember Larry Walker and John Kruk in the All-Star Games?) -- while birds had even better reason to do so. -- Jim Caple