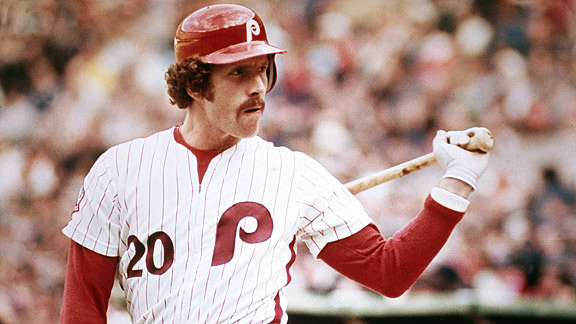 When Schmidt retired, he'd led his league in homers more times than any man except Babe Ruth and had more 35-homer seasons than anyone except the Babe. Only Brooks Robinson had won more Gold Gloves at 3B.

Time has eroded the historical texture of some of those feats. But one thing hasn't changed: Mike Schmidt was the greatest all-around third baseman who ever played. --Jayson Stark