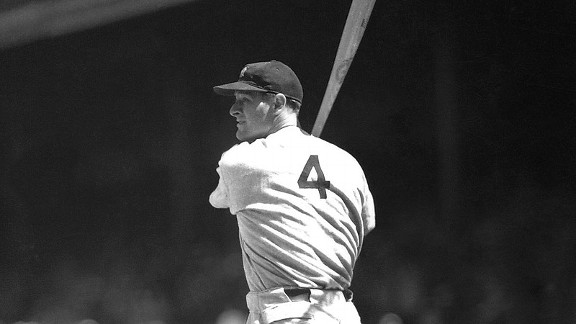 The real disconnect between Lou Gehrig and Gary Cooper, the actor who portrayed him in "Pride of the Yankees," was that Cooper didn't act like a native New Yorker.