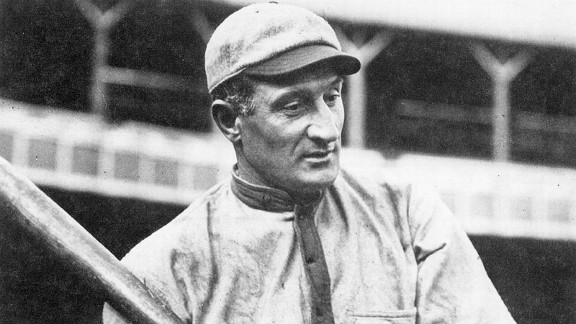 The Flying Dutchman -- who is the greatest shortstop ever -- was an eight-time batting champion who hit .328 for his career. Wagner was so good that he actually took the Pirates to the World Series. (Really, you can look it up.)

And if you happen to have his T206 baseball card, you're advised to not clip it to the spokes of your bicycle to make a whirring sound. --Jim Caple