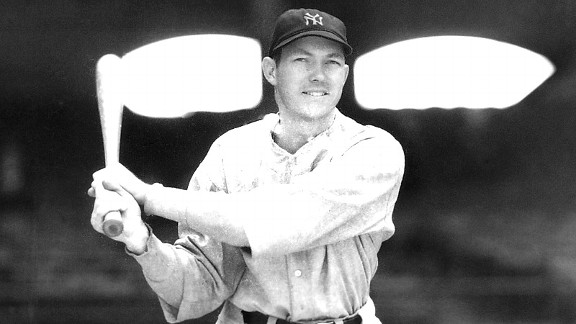 The Yankees' legion of second-tier stars behind the likes of Ruth, Gehrig, Mantle and Jeter can count Dickey as their patron saint. The tough backstop set records for 100-game seasons behind the plate, playing for eight World Series winners before getting another six rings either managing or coaching for the Yankees.