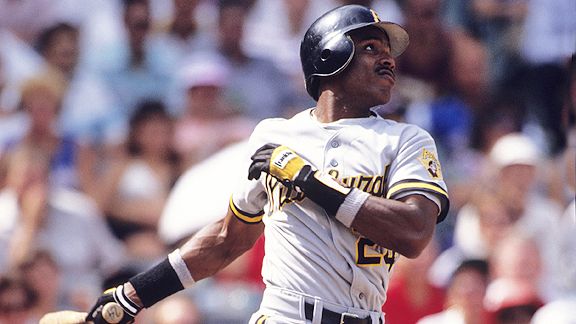 I don't know for sure what funky vitamins Barry Bonds took or didn't take. I just know the stuff he did on the field still boggles my mind.

In 2004, he reached base 376 times, walked 232 times and was intentionally walked 120 times. In one year. And my favorite Bonds stat: Even with no hits that year, he would've had a higher OBP than the man who led the league in hits. --Jayson Stark