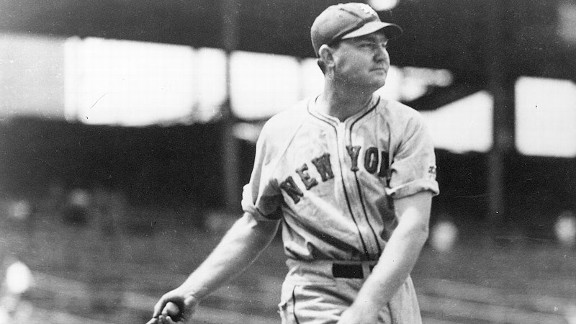 The Big Cat was a slugging terror at the height of his career, leading the NL in total bases and slugging three straight seasons (1938-40) yet striking out infrequently (just 524 times, against 359 career homers).