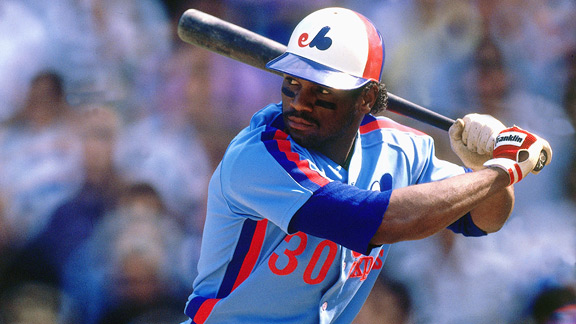 There is a strong argument to be made that Raines is the most underrated player ever, and a lot of that is because he played in the shadow of Rickey Henderson (No. 14 on our list), the greatest leadoff man ever.