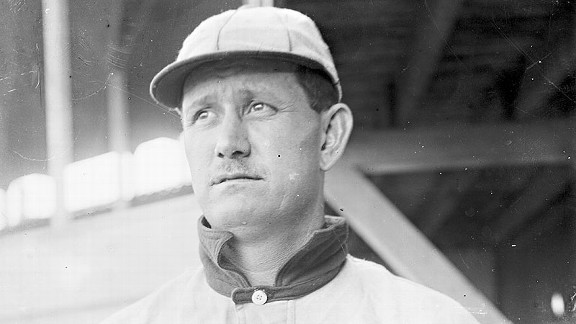 When baseball moved the mound back in 1893, batters celebrated, but Delahanty enjoyed the benefits more than most. Already a slugger, he became one of the premier power hitters in baseball, batting .400 or better three times, finishing with five slugging titles and narrowly missing a Triple Crown season. He was one of the high-profile stars whose jump to the AL helped legitimize the new rival to the NL.