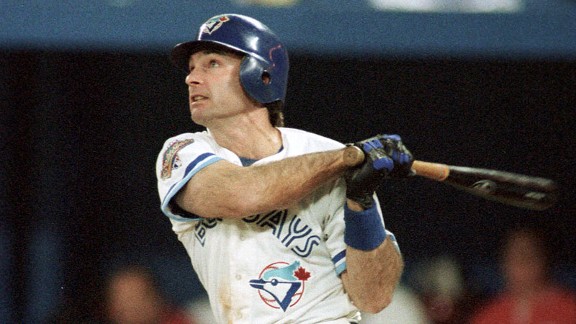 Molitor had a 39-game hitting streak in 1987, the longest streak since Pete Rose hit in 44 straight in 1978. The Twins Cities native finished his career in Minnesota.