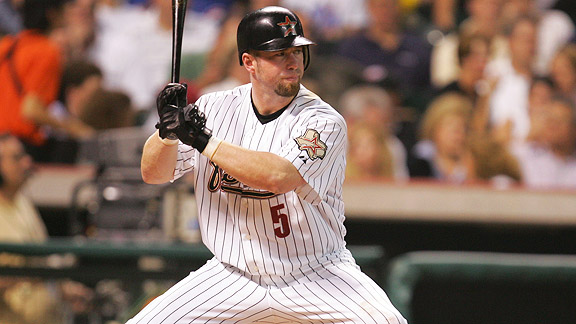 Acquired from the Red Sox in August 1990 for relief pitcher Larry Andersen in what turned out to be a complete steal of a deal for the Astros, Bagwell went on to finish his 15-year career with eight 100-RBI seasons and nine 30-homer years.