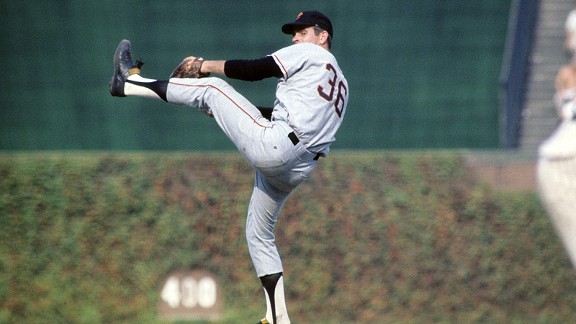 He was widely known for doctoring baseballs throughout his career, which led former manager Gene Mauch to say: "He should be in the Hall of Fame with a tube of K-Y Jelly attached to his plaque."

Despite his checkered reputation, he finished his career with 314 wins, 3,534 strikeouts and a 3.11 ERA.