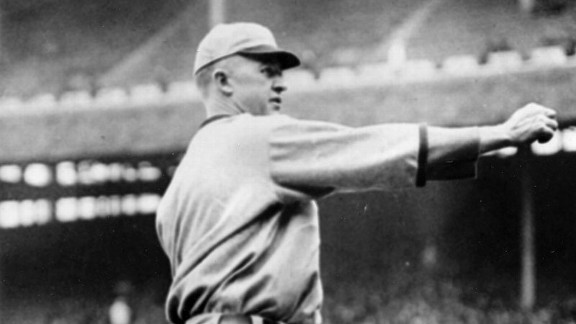 Won 30 or more games in three straight seasons (1915-17) on his way to more career victories (373) than all but two other pitchers. His 90 career shutouts are second all time. Won pitching's triple crown (wins/ERA/strikeouts) three times.

His control was so good that Carl Hubbell said he "could throw a ball through the eye of a needle."