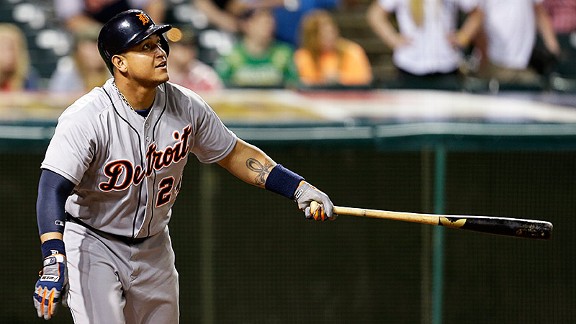 He was the only player to gain induction to the Hall of 100 in 2013, fresh off winning his second straight MVP award and leading the Tigers to their third straight AL Central title.

In 2012, he became the first player since Carl Yastrzemski in 1967 to win the Triple Crown in either league.