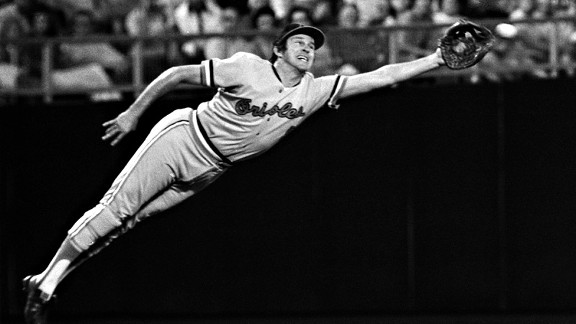 After Robinson's tour de force in the 1970 World Series, Sparky Anderson said, "He can throw his glove out there and it will start 10 double plays by itself."