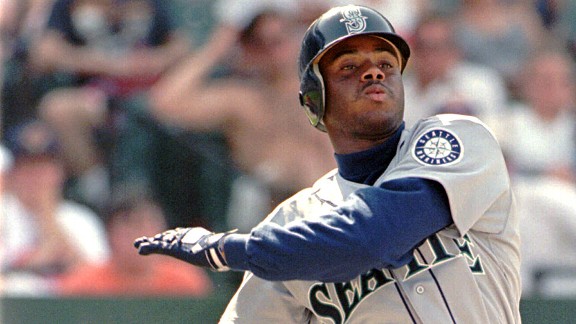 When Seattle traded him to the Reds for Brett Tomko and others in 2000, Tomko said, "It's like being traded for [Michael] Jordan or something."