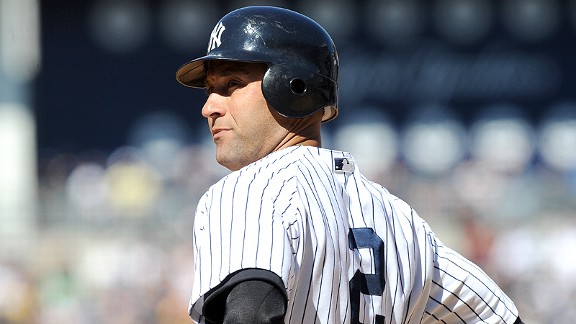 Considered the consummate winner of his generation, Jeter was part of five World Series championship teams with the Yankees.