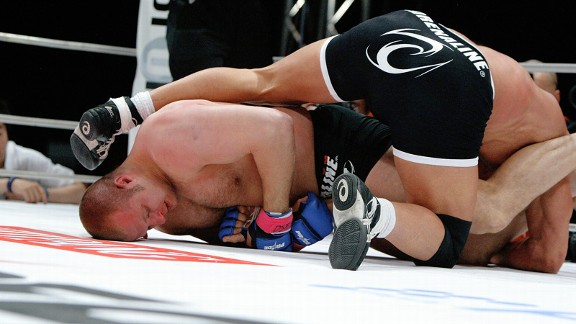 Widely hailed as the best heavyweight of the last decade, Emelianenko's reign as lineal champion stretched 2,659 days and 17 fights -- peerless numbers. The now-retired Russian offered a blend of speed, athleticism, balance and technique that made him a terror for fighters to deal with, including five men that at some point in their careers held the UFC heavyweight crown. Emelianenko's accomplishments and inclusion in this group gives heft to the mythical title.