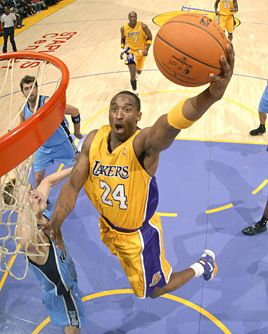 Matt (Seattle, WA): Chad, can we officially declare that "Amare Stoudemire is back" or do we need to wait for a couple more consecutive 20-10 games?

Chad Ford: I think three consecutive and dominating 20-10 games is enough for me. Of course we'll want to see if he's healthy enough to sustain it ... but it looks like the old Amare is starting to return. If he can keep it up, I'm sticking by my prediction that the Suns will win it all this year.

Heat F Wayne Simien is sidelined indefinitely with a salmonella infection, the same ailment that struck him last summer. He won't accompany the team on its four-game road trip.

• The Pistons came into the Heat game with 171 turnovers, fewest in the NBA.

• The Staples Center crowd cheered Utah's Derek Fisher, a member of three NBA champions with the Lakers, when he entered the game late in the first quarter.