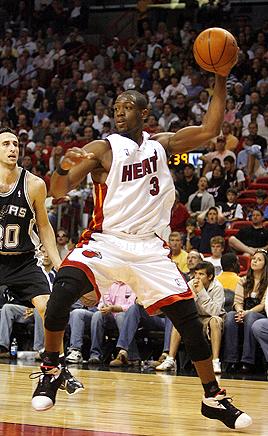 February 13, 2000
Shaquille O'Neal, Tim Duncan and Kevin Garnett, the starting frontcourt of 7-footers for the West All-Stars, combined for 70 points and 33 rebounds as the West held off several strong challenges from the East to score a 137-126 victory before an energized crowd at The Arena in Oakland. O'Neal and Duncan shared MVP honors.

Sasha Pavlovic led the Cavaliers with 21 points as they defeated the Lakers 99-90. Pavlovic has been Cleveland's high scorer in three of its past seven games, after averaging only 4.8 points per game prior to that. Pavlovic's 15.0 points-per-game average over that span (since Jan. 30) is the second-highest on the club, behind LeBron James (19.0).

The Lakers went 3-5 on their just-completed road trip, which was the club's longest since December 1989. San Antonio is the only other NBA team that's scheduled to play eight straight road games this season; the Spurs are 2-4 in the midst of their eight-game rodeo road trip. During the past five seasons (2001-02 through 2005-06), only seven NBA teams played at least eight straight games on the road; five of those teams posted a .500 or better record during their extended trip.