Adding Up To Wilt 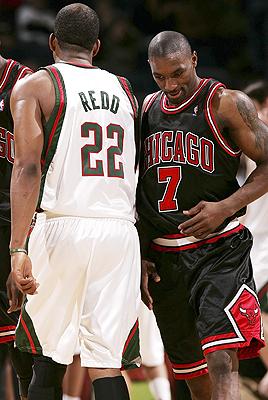 A year ago at this time I was making a case that Tony Parker deserved serious consideration for the MVP award, which may have been a bit of a stretch, but not a huge one at the time.

Fast forward to today, Sunday, March 4, and there is no reason to look for a worthy alternative, as I did a year ago.

As of now, Dirk Nowitzki is the NBA's Most Valuable Player, hands down. Steve Nash was his equal a month ago, but Nowitzki has separated himself from his old best buddy as the Dallas Mavericks have strung together a team-record 15 consecutive wins. Nowitzki has scored 30 or more points in 12 of the past 27 games, shooting a shade under 52 percent over that span, and the Mavs have gone 16-0 when he has reached 30. Nowitzki also has already eclipsed last year's total of 35 double-doubles, notching 36 and barely missing a 37th as he had 24 points, nine rebounds and seven assists Saturday night vs. Orlando.