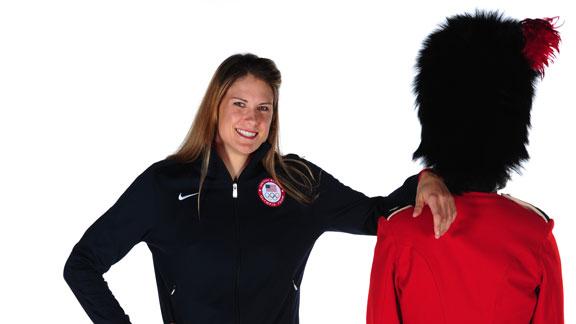 PRINCETON, N.J. -- The United States' women's eight for the London Olympics will feature six members from the crew that won the same event at the 2008 Beijing Games.

Also in the lineup announced Friday are Meghan Musnicki, Taylor Ritzel and Esther Lofgren. The crew heads to London defending a six-year unbeaten record and will be favored for the gold medal.

Logan and Cafaro have been racing in the women's pair this year, qualifying the boat for the Olympics at the first World Cup regatta. They declined the chance to row in the pair in London.