For the first time, American fans were given the chance to design the official 2014 Wimbledon poster. The All England Club and ESPN have narrowed the hundreds of submissions down to the final 10. Voting is now open until April 6 for tennis fans everywhere to pick a favorite. With the fans' choice in mind, ESPN's Chris Evert and John McEnroe, along with AELTC Chairman Philip Brook, will select the winning poster, to be announced April 29. 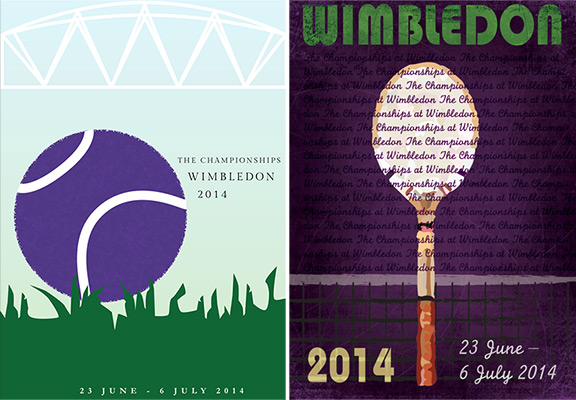 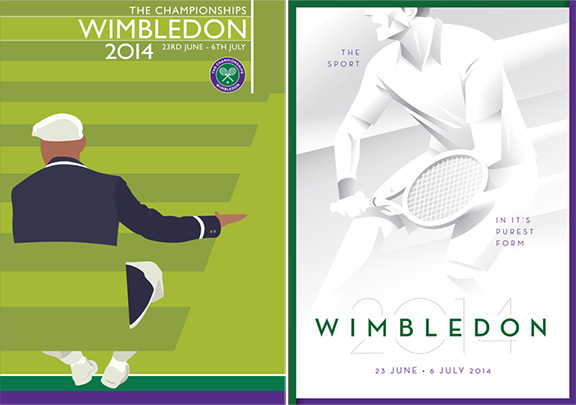 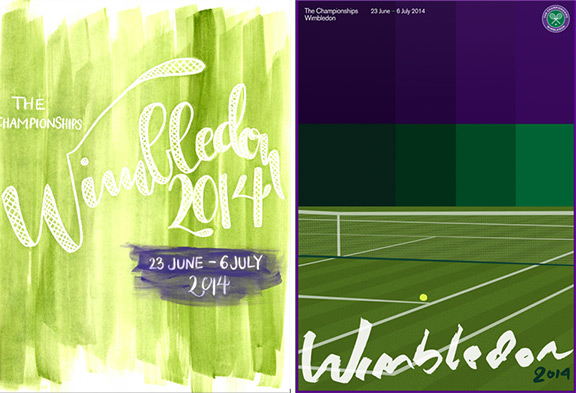 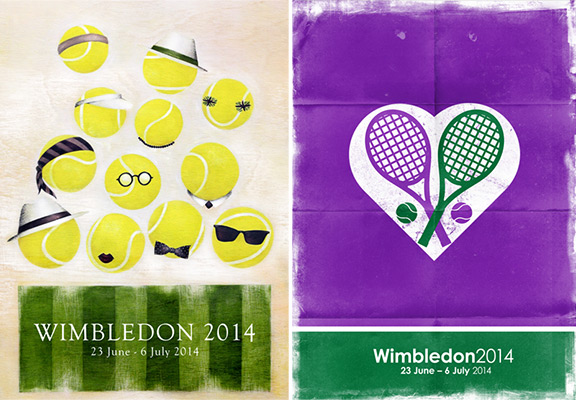 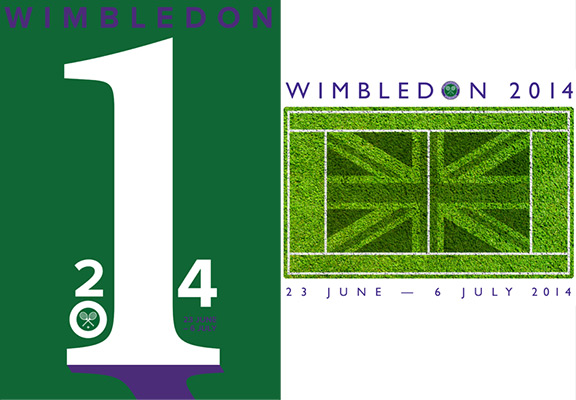 Thank you for voting! The fan vote will be considered by ESPN's John McEnroe and Chris Evert as well as AELTC Chairman Philip Brook who together will select the winning entry that will become the official poster of Wimbledon 2014 to be announced on April 29!