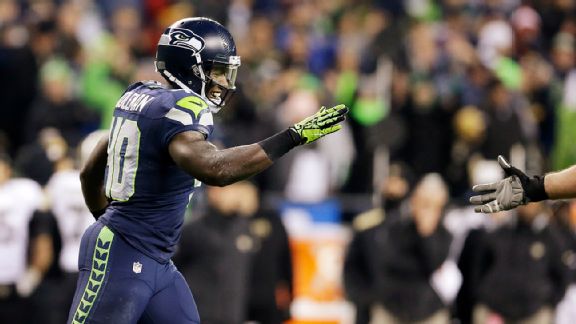 AP Photo/Elaine ThompsonDerrick Coleman has helped the Seahawks on the field, and inspired numerous fans off of it.


@Seahawks @DC2forlife you've inspired my little girls in a way I never could. THANK YOU! #Seahawks #SuperBowlXLVIII pic.twitter.com/lhpJfCPOSD


The Kovalciks appeared on "Good Morning America" on Wednesday morning. Not long after receiving the message, Coleman responded with his own letter:


@JakeIsMobile Your girls are awesome! Read them my letter back when you can! Thank you for the support! Means a lot! pic.twitter.com/9x5tQQwNbk