It's no secret Aaron Rodgers hasn't thrown an interception at Lambeau Field in a long time ... a really long time.

So long, in fact, Rodgers doesn't even remember throwing it.

Chances are Minnesota Vikings safety Harrison Smith, who picked him off, remembers it clearly. But that is neither here nor there. Since that flea-flicker on Dec. 2, 2012, Rodgers has been busy setting NFL records.

He heads into Sunday's game against St. Louis having thrown 612 passes and 52 touchdowns in the 1,043 days since his last interception at Lambeau. That stretch accounts for 19 straight home games (including the playoffs).

So what was the world like in 2012, when some people were interpreting the Mayan calendar to mean the world was ending? Allow us to remind you:

LINSANITY Jeremy Lin rose to stardom as "Linsanity" took over the New York Knicks and the NBA. The New York Times dubbed him the team's "most popular player in a decade." 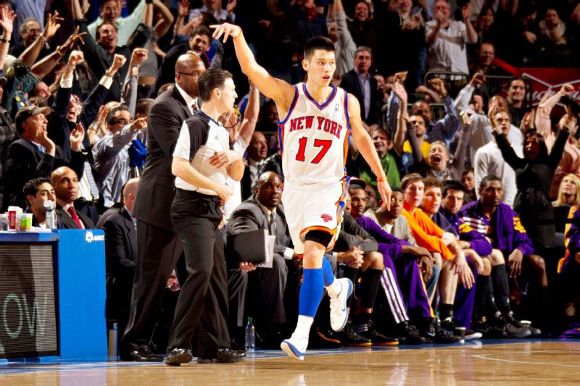 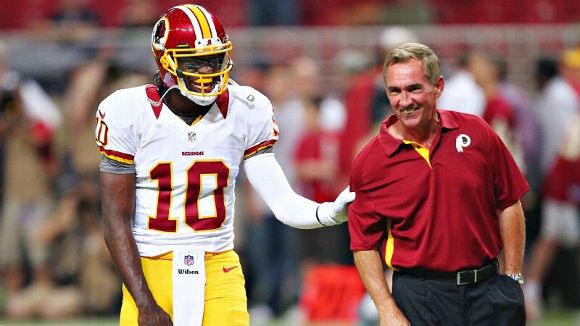 GANGNAM STYLE "Gangnam Style" was to 2012 as "Watch Me (Whip/Nae Nae)" is to 2015. The quirky dance craze set the record for most-viewed YouTube video at that time. 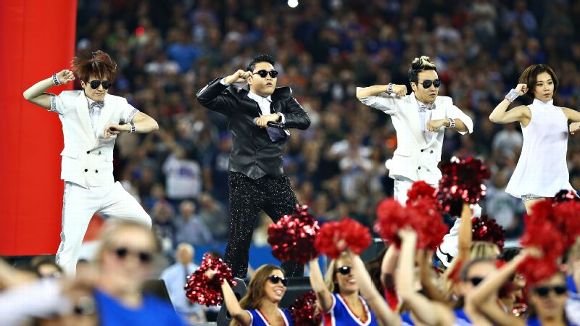 MICHAEL PHELPS The American swimmer, in his third Olympics, won four gold medals at the London Games. What does one do with 18 total gold medals? 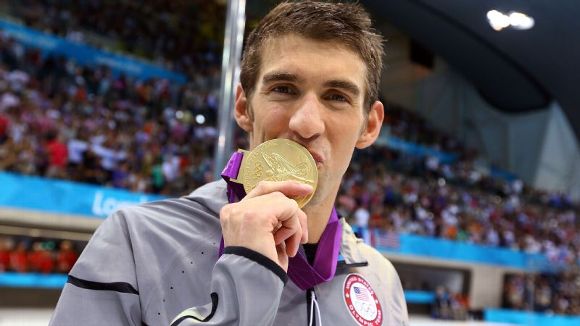 DWIGHT HOWARD Yep, this guy spent one season with the Lakers until Kobe Bryant sent him packing for Houston. Purely speculation, of course. 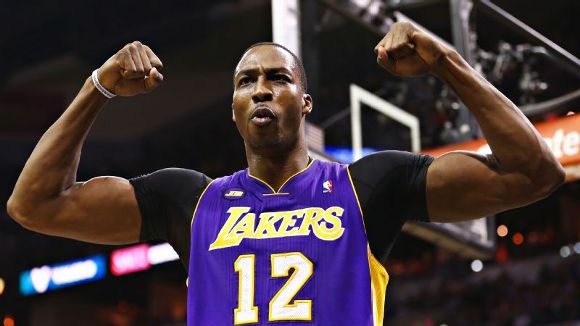 JOHNNY MANZIEL Johnny Football became the first freshman to win the Heisman Trophy, and subsequently a bona fide member of Drake's posse. Notre Dame linebacker Manti Te'o finished a distant second. Te'o would be the center of a "catfish" controversy soon after. 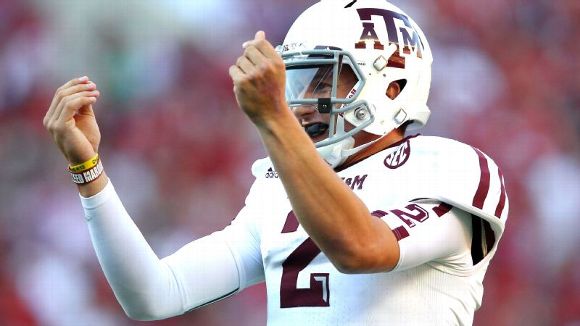 MILEY CYRUS Miley Cyrus switched up her look drastically in 2012, ushering in a new era for the songstress. Hey, she's just being Miley ... 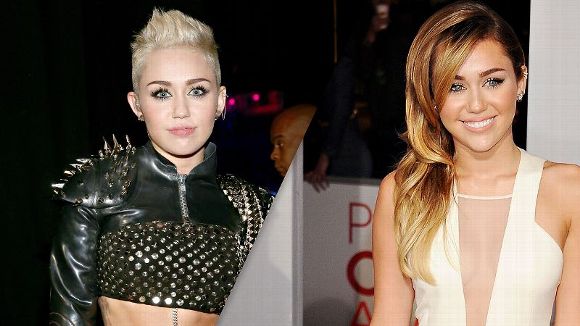